6 Active Premier League Footballers that are Age Mates with Ronaldo

Cristiano Ronaldo is widely regarded as one of the best footballers of all time and the 36-year-old Portuguese forward made a surprise return to his boyhood club Manchester United FC. 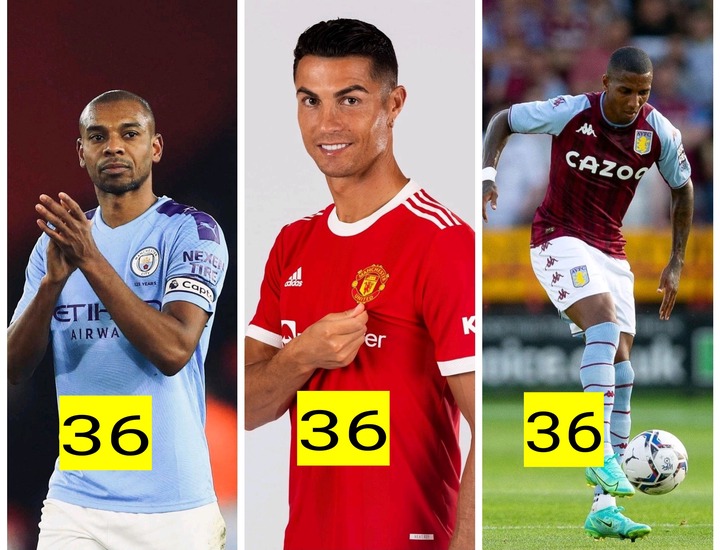 At 36 Cristiano Ronaldo is not letting age slow him down and is still setting and breaking new records in the world of football. In this article, we will be talking about six football stars who are age mates with Ronaldo and still actively playing for their respective football clubs in the English Premier League. 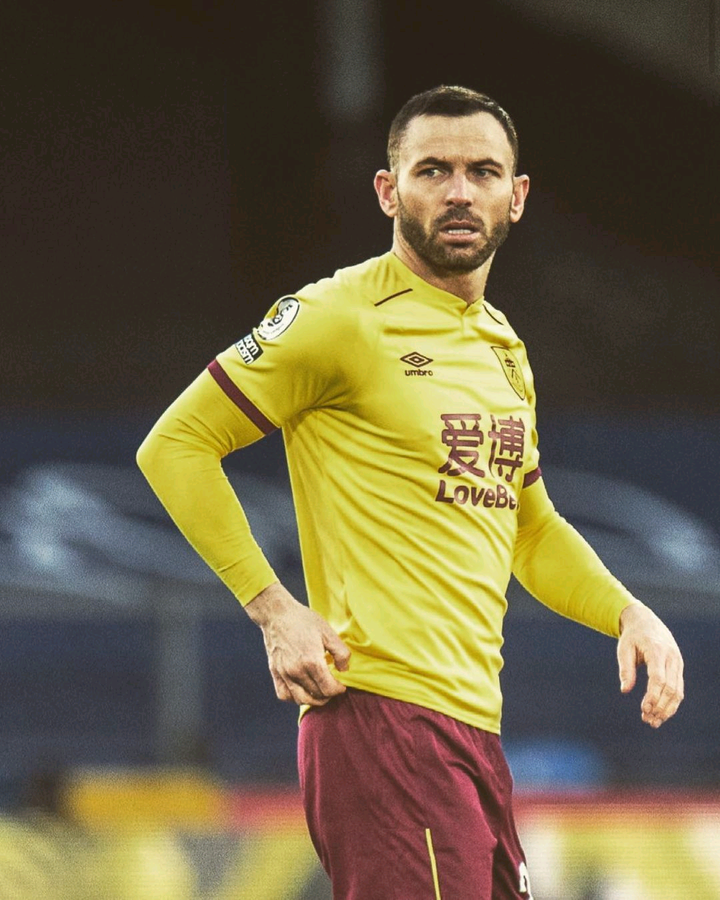 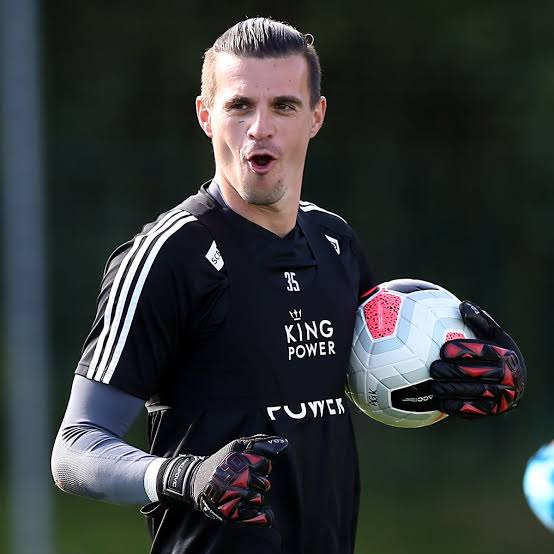 Eldin plays as a backup goalkeeper for the Premier League club Leicester City. The 36-year-old Swiss professional footballer has managed to make just 4 appearances during his time at King Power stadium. 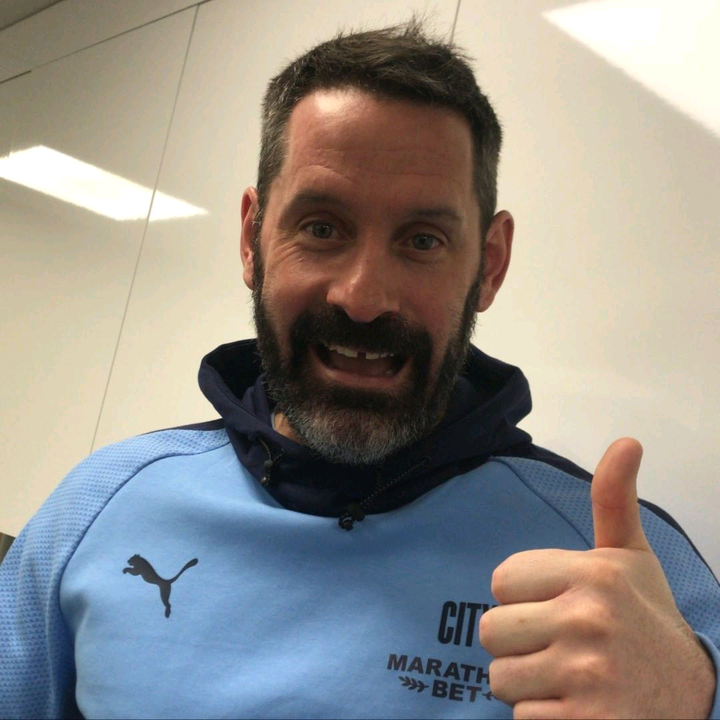 The 36-year-old English footballer formerly played for the Championship football club Derby County and made 171 appearances during his time at the club. West Ham United's 36-year-old goalkeeper Lukasz Fabianski has a reputation for being one of the most experienced goalkeepers in the English Premier League. He previously played for Arsenal and made 70 appearances during his time at Emirates Stadium Over the years Fernandinho has established himself as one of the Premier League's best and most experienced defensive midfielders.

The 36-year-old Brazilian footballer has made 361 appearances for Manchester City and has scored 24 goals during his time at Etihad Stadium.