It was a thrilling encounter for the Gunners in the second round of the Carabao cup as they hit six goals past the West Bromwich side at the Hawthorns tonignt.

Failing to score in their last two games, Arsenal are back to winning ways with a hattrick from the club’s Captain Pierre Emerick Aubamenyang, and a goal from Nicolas Pepe, Bukayo Saka, and Alexandre Lacazette. 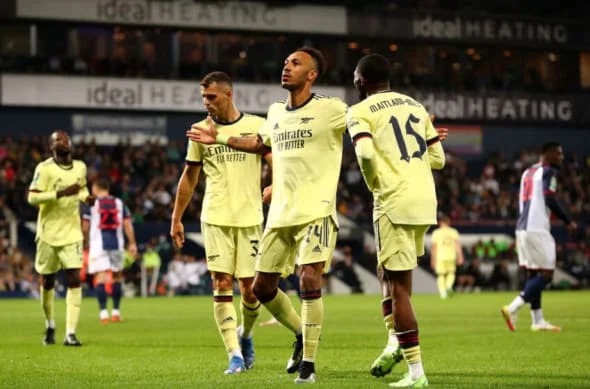 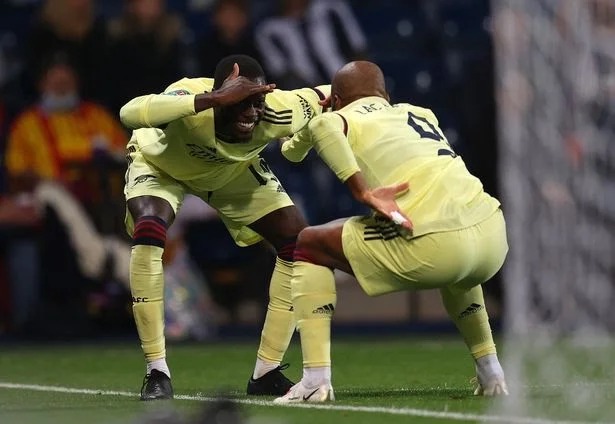 The Gunners faced a disappointing start in the Premier League this season, losing to newly promoted side, Brentford at the Brentford community stadium and London rivals Chelsea at the Emirates Stadium, which caused lots of grumbles and fuming from Angry Arsenal fans who confronted Mikel Arteta in his car after Chelsea defeat, after the club’s technical director Edu was shouted at by angry supporter in the Emirates stands.

The win at Hawthorns tonight will be a big boost to Mikel Arteta, the Spaniard’s job is at risk, having failed to win games, and there are speculations of Antonio Conte coming in as a replacement. The win will also boost the team’s spirit on a trip to the Etihad Stadium in the third week of the English Premier League this weekend. 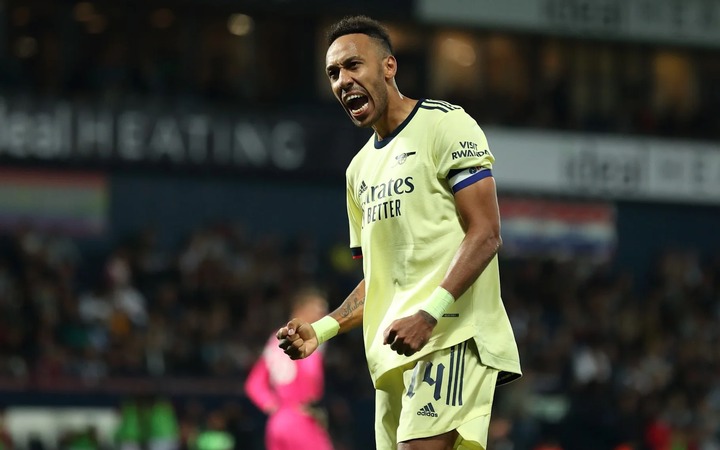 Following the return of some first-team players, and the signing of Norwegian captain, Martin Odegaard, the Arsenal team is boosted with much difference from the team that played the previous EPL matches this season and are expected to give a hard fight on Saturday as they look forward to their first EPL point in 2021/22.