Brazil will be playing against Argentina in the 2021 Copa America final on Sunday morning. It's going to be an interesting match between the two South American giants after an outstanding performance in the group stage of the competition. 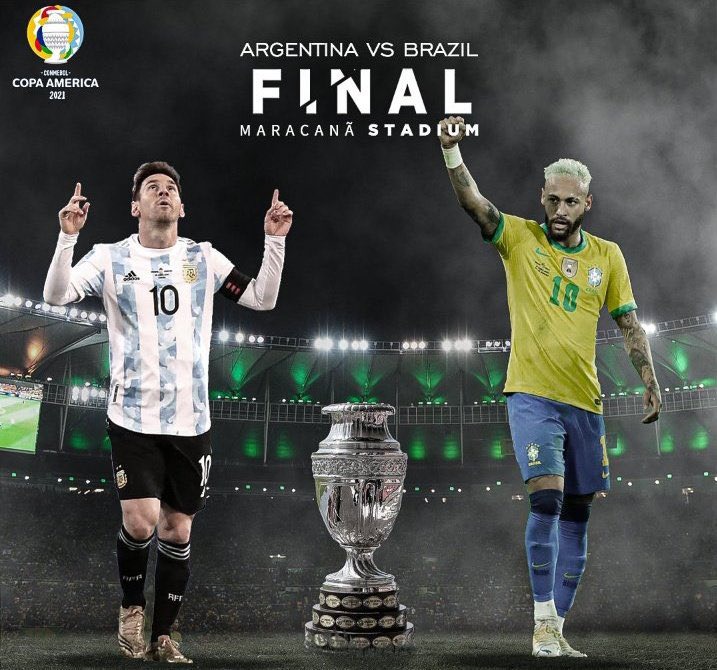 Lionel Messi will be hoping to win his first major trophy for his National team side after losing four finals.

The former Barcelona captain have been impressive in the ongoing competition with four goals and five assist. 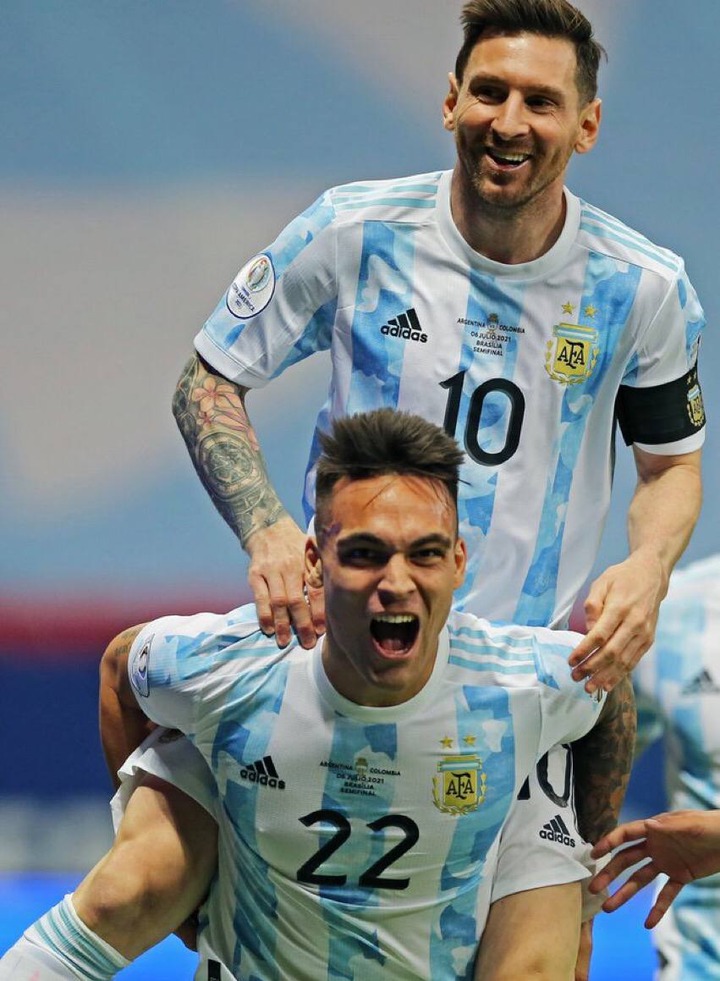 Both teams are the strongest team in the competition and it's going to be an interesting match to watch. Argentina head coach Lionel Scaloni will be naming his strongest team against the host nation Brazil. 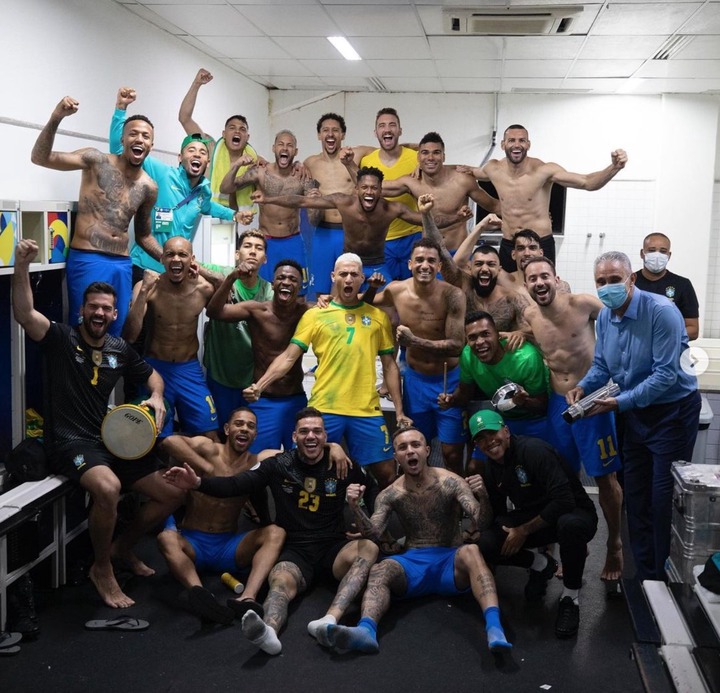 The likes of Rodrigo de Paul, Lautrao Martinez and Angel Di Maria will be hoping to make history with their captain Lionel Messi in the final match.

Argentina Possible 4:3:3 Line Up Against Brazil 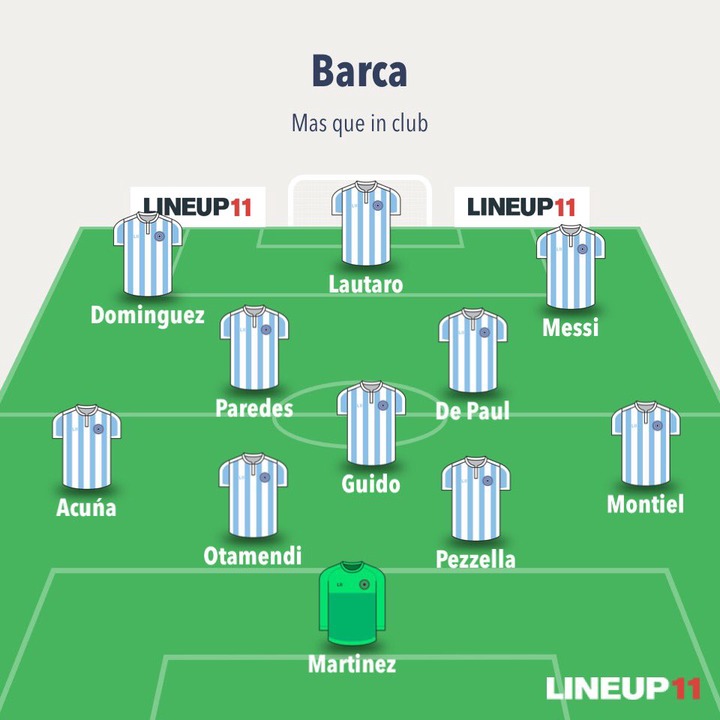 Scaloni will be maintaining the line up that defeated Colombia in the Semi final match of the competition.

Aston Villa goal keeper Emiliano Martinez will be starting as the number one goal keeper after an impressive performance in the Semi final. 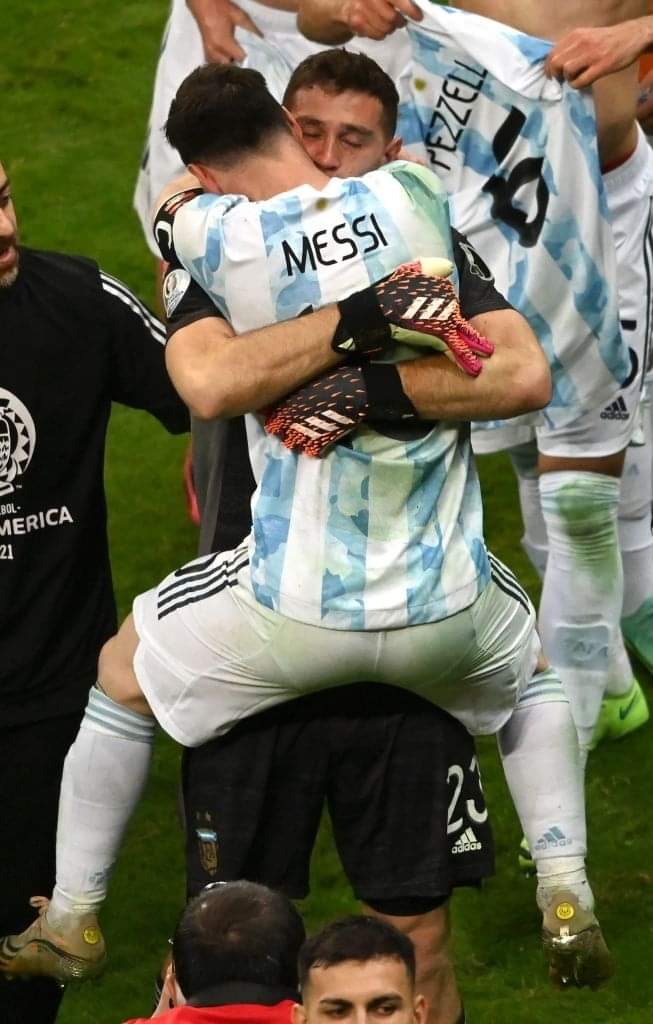 Otamendi, Pezzella, Monteil and Acuna will be the three central defenders for Argentina.

Guido, Paredes and Rodrigo de Paul will maintain their position as the three Midfield partners.

Lionel Messi will will be leading Argentina's attack with the support of Lautrao Martinez and Angel Di Maria. 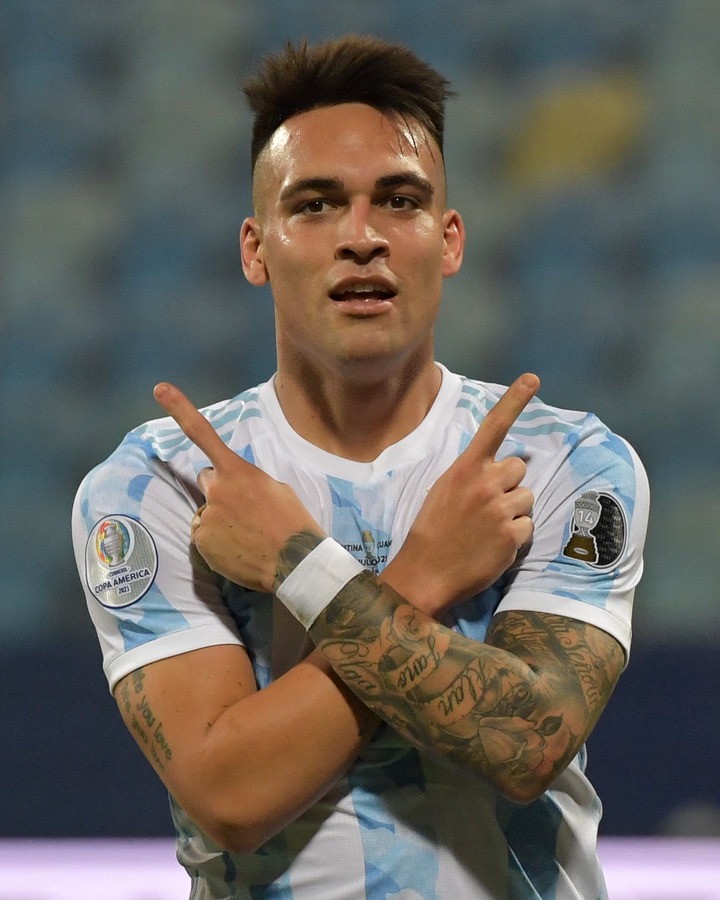 Do you think Argentina will defeat Brazil?