Manchester United Youth Players who made their debuts under Jose Mourinho, where are they now

By 6ixsports (self media writer) | 2 years ago 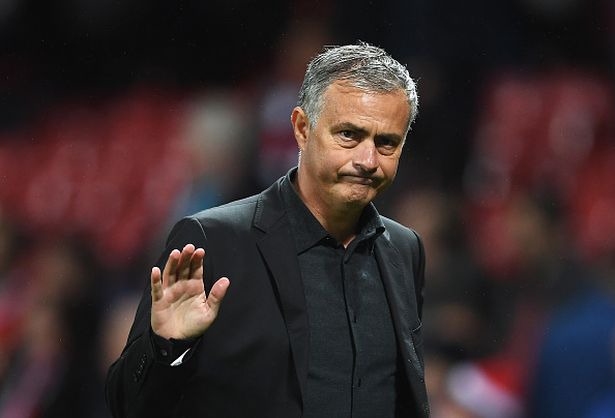 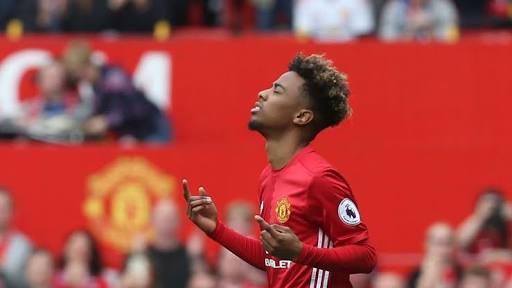 United youngest player to make an appearance in the premier league, He mad his bow on the last match day of the 2016/2017 season coming on as a substitute for Wayne Rooney in the United Captain last game for the club. The teenager has racked up 10 games appearance's over the years in all competition before leaving after refusing to renew his contract. 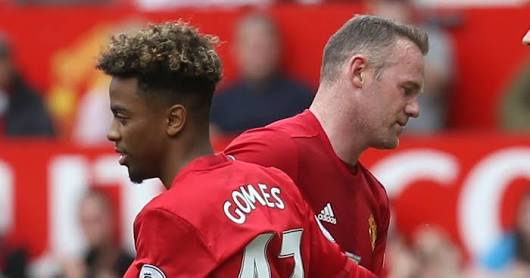 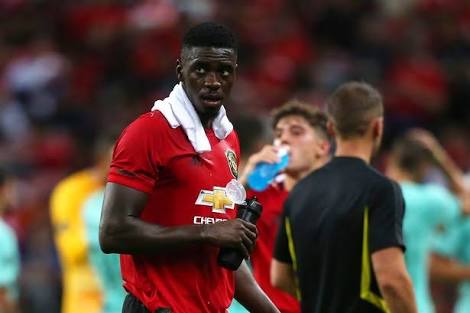 He first put on a united shirt in January 2017 replacing Timothy Fosu-Mensah in an FA cup match against Wigan Athletic.

But the arrival of Victor Lindelof limited the youngster game time. He later went out on loan to Aston Villa where he helped them gain promotion for the 2018/2019 season. Though he has been plagued with a lot of injuries the England U-21 had made 10 appearance's for present manager Ole Gunnar Solskjaer. He started in the match against Crystal Palace in May 2017.

The defender had two separate loan spells in Scotland with hearts, helping the club to finish in the top half of the league table in 2017/18 and 2018/19, he later returned to Old Trafford this season after been injured which curtailed his time in Scotland. 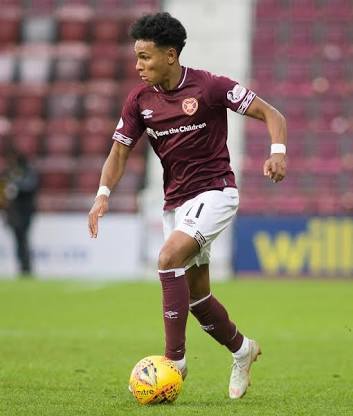 He search's for a new club after been released by United in the summer. 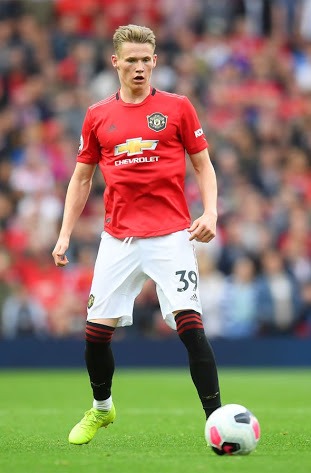 We can call him the biggest standout star in all the players Mourinho gave a debut.

He first came on in a defeat to Arsenal in 2017 replacing Juan Mata for the final few minutes. over three seasons he has accumulated a total of 28 League outings and still counting under new manager Solskjaer. 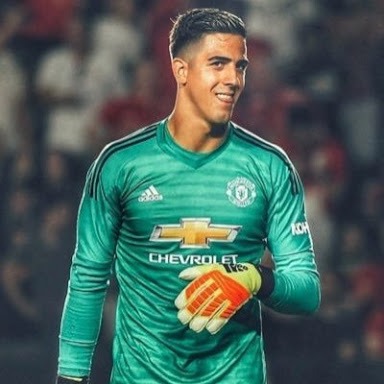 The young United goalkeeper made his first start against Crystal palace in May 2017. Having made his debut as a substitute for Sergio Romero in 2017 season FA Cup. He's 24 now the Portuguese is coming off a full season on-loan at hearts in the Scottish top-flight. 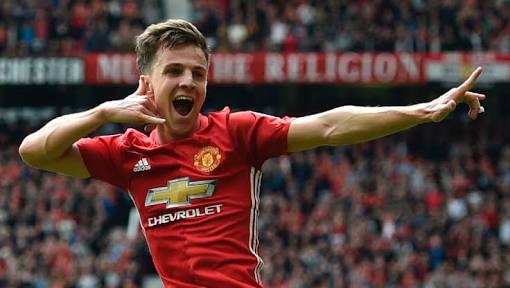 The player scored on his debut in a 2-0 win against Crystal palace he later left the club that same summer. The midfielder has spent the last three years at Preston North end where injury has limited him to 74 League appearances.

Content created and supplied by: 6ixsports (via Opera News )