Chelsea and Liverpool are now tied for first place in the table, separated by only one point. In this season's title fight, there is one Premier League club that could deafen them. 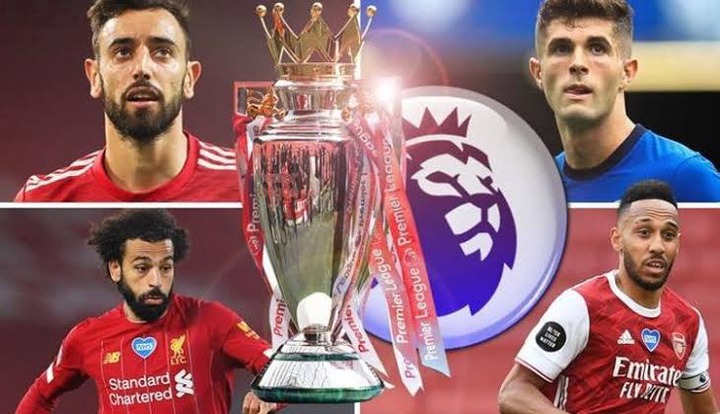 Since the beginning of the season, these two clubs have had a solid run of humbling elite clubs. Last weekend, Liverpool trounced Manchester United 5-0, demonstrating their readiness to challenge for the crown. 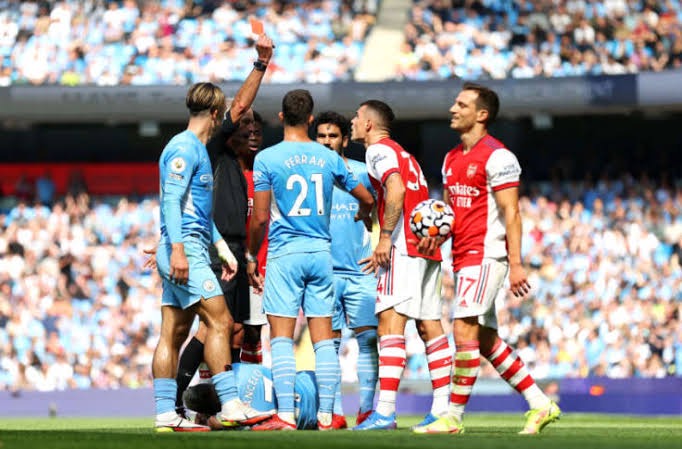 The Reds are the only team in the league that has not lost a single match this season, drawing twice and winning the rest. Chelsea, on the other side, has conceded the fewest goals and preserved the most clean sheets this season. 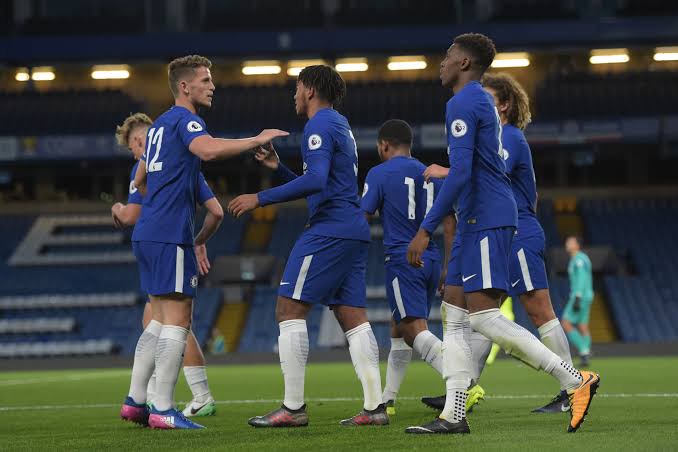 Despite the success of Chelsea and Liverpool, Manchester City may be able to quiet them in the title fight this season. The Sky Blues remain one of the Premier League's most talented squads. They've embarrassed major clubs like Arsenal and Chelsea, and they drew 2-2 with Liverpool after coming from behind. 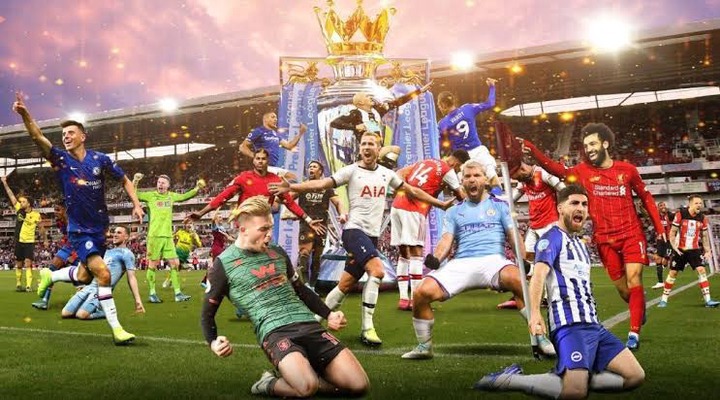 They are currently in third place in the Premier League, two points behind champions Chelsea. Last season, they struggled at the start of the season, finishing in tenth place after fifteen games.

Things changed along the way, as they went on to win the Premier League for the seventh time and reach the Champions League final for the first time.

As a result, Manchester City can now quiet Chelsea and Liverpool in the Premier League title fight this season, as they have one of the finest squads in the league. 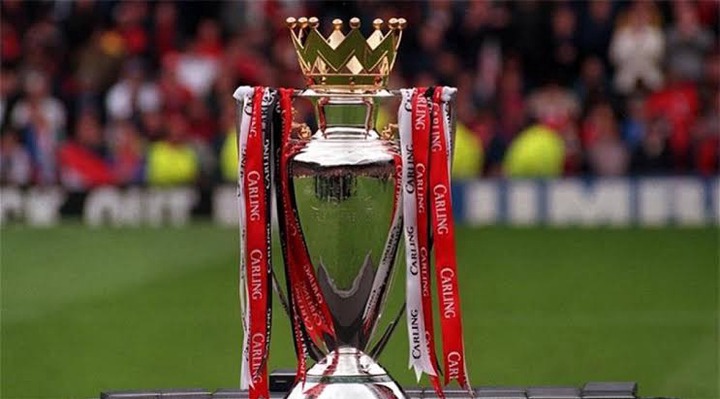