By AminullahiMuritala (self media writer) | 9 months ago

It's been 3 years since Christiano Ronaldo left Spain. One would have thought that the strong comparisons that exists between the Portuguese talisman and his Barcelona counterpart Lionel Messi would have reduced. However, reverse is the case. Despite not playing in the same League, arguments about who's the greatest footballer between the duo regularly occurs among netizens and football enthusiasts. 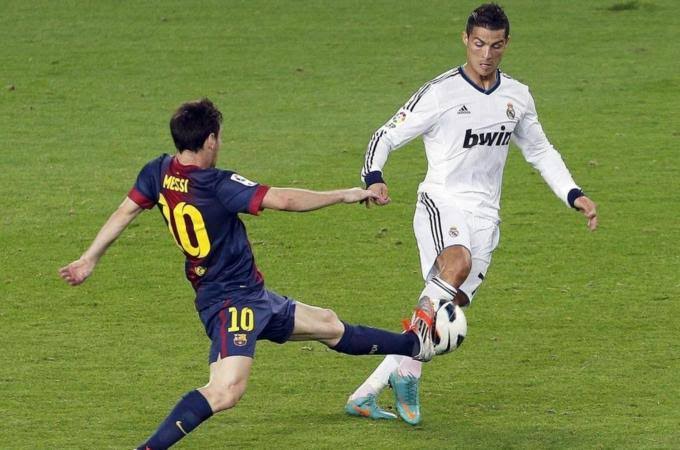 This isn't an far-fetched as Christiano Ronaldo and Lionel Messi are arguably the greatest Footballers that has ever played the game of football. The debate about who's better between them is subjected to perspective.

Ideally, Christiano Ronaldo and Lionel Messi had to face each other just twice in a season whenever Real Madrid and Barcelona played against each other in an El clasico clash. 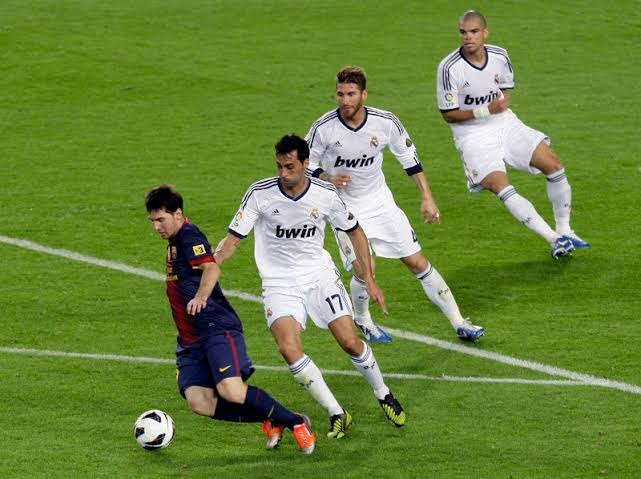 There are a number of big rivalries across the European Leagues. We have the Manchester Derby, London Derby and Merseyside derby in the English premier league. There's also the Madrid derby in the Spanish La Liga but there's no rivalry that surpasses the El Clasico. El clasico is the unique name for the league encounters between the Los Blancos and the Catalans. 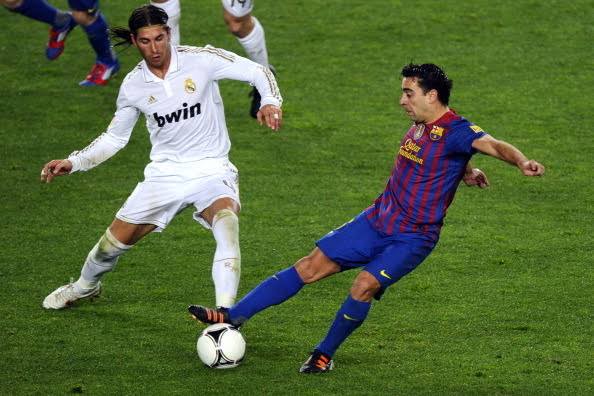 For 9 years, El clasico gained popularity mainly because of Christiano Ronaldo and Lionel Messi. The duo delivered some of their greatest performances in the El clasico. One of those tough El clasico clashes took place on the 3rd of October in 2012 at Camp Nou. 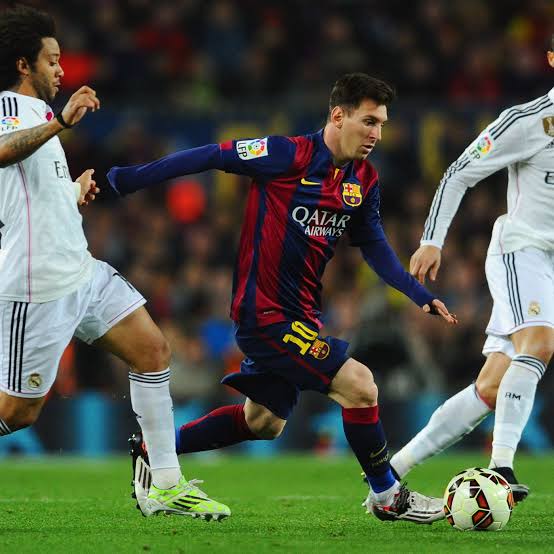 Barcelona hosted Real Madrid at home. Both Ronaldo and Messi featured for their side in the game. It was a contention between Lionel Messi and Christiano Ronaldo as they both scored two goals each. 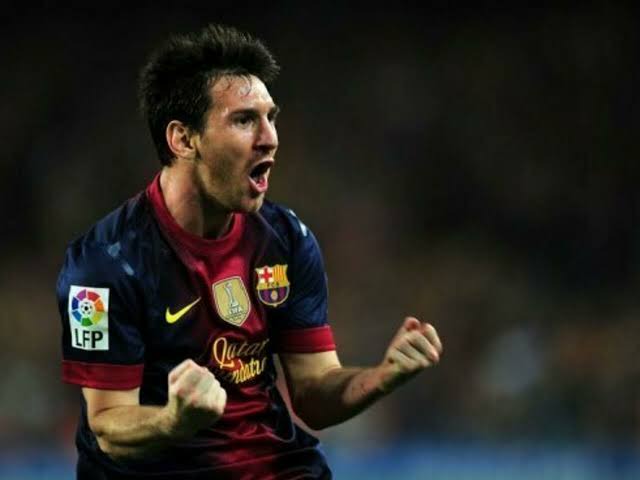 Christiano Ronaldo scored the first goal of the encounter in the 23rd minute. Lionel Messi put Barcelona back in the game 8 minutes later after he capitalized on an error made by Pepe. 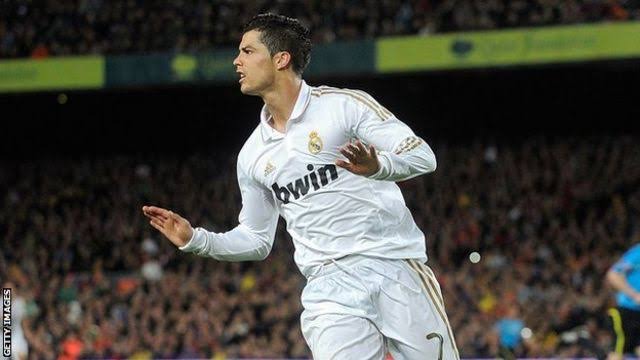 In the 60th minute, Lionel Messi scored a 25-yard free-kick. 5 minutes later, Christiano Ronaldo scored the equaliser for Real Madrid after he slotted in a pass from Mesut Ozil. Barcelona continued to query Real Madrid for more goals but at the end of the playing time, the points were shared equally. 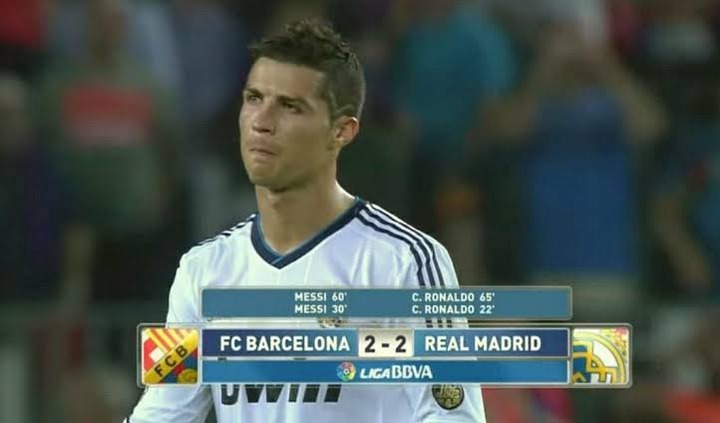 Sadly, this type of encounter between Lionel Messi and Christiano will never be seen again. The only means it could happen is if Ronaldo returns to Real Madrid, an event which is highly unlikely.