Check out The two European clubs who always have at least one player in World cup finals since 1982. 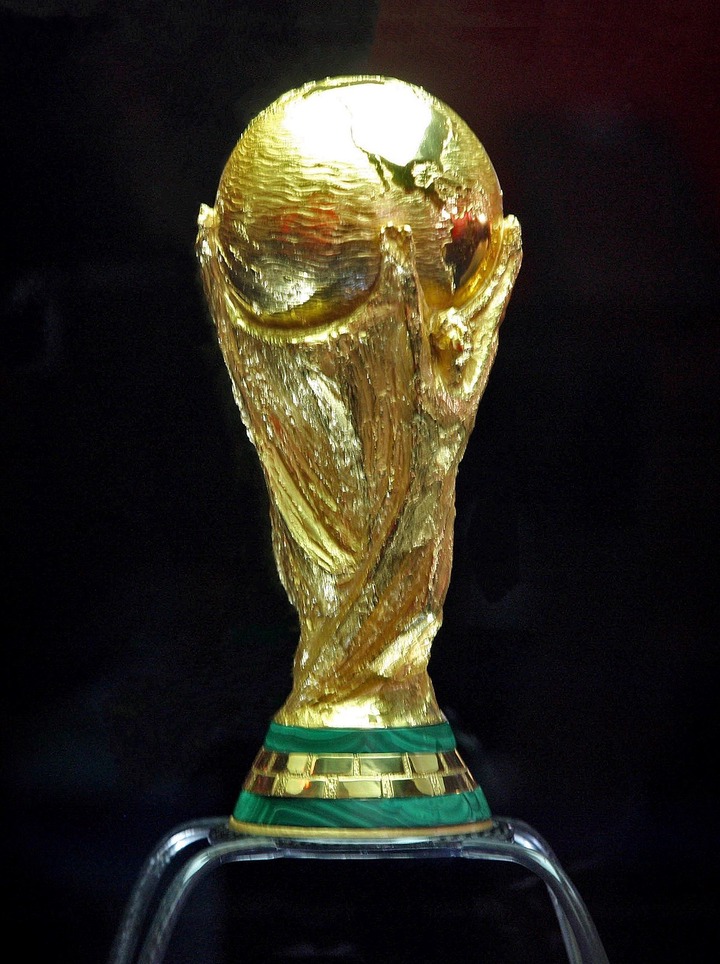 Is there any game as weird as football? Many funny and strange moments are what characterizes the game. In football, there are many upheavals and there are many great moments enjoyed by different team. Football is also in two phase, the club football and International football.

At international stage, many competitions are being participated in, including World cup, and continental competition for different continents, namely, AFCON for African, Copa America for South American,among others. Of all, the world world cup is considered the apex of international football, and it's a dream of every footballer to participate in it. Despite its competitive nature and so difficult to navigate, there two European clubs who have managed to have at least one player each in a world cup final, since 1982. 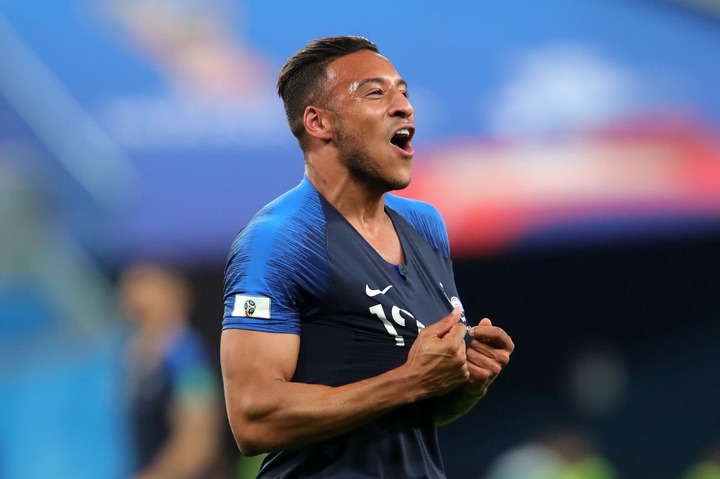 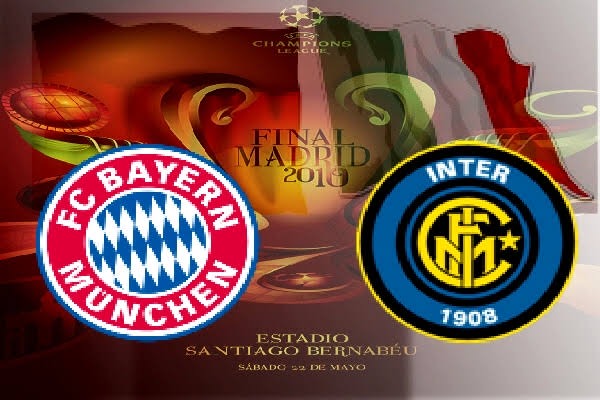 While the competition use to be competed for by different countries, consisting of players who played for different clubs all over the world, European giants, Inter Milan and Bayern Munich have managed to produce at least one player each in a world cup final since 1982.

Does this achievement shows that this European club are the best in Europe?

Reactions as Bayern Munich is set to lose footballer to Real Madrid.

Top 6 options for a next job for Jose Mourinho

After Man city win at Aston Villa, this is how many points they need to win the League this season

Could Julian Nagelsmann be the next Bayern Munich manager?

Thomas Tuchel Reveals Player Who Is Angry With Him At Chelsea

Greenwood or Cavani: who can handle the pressure as United's no. 9?