Lionel Messi's Game has been evaluated in a new way

By StyleBender (self media writer) | 1 year ago 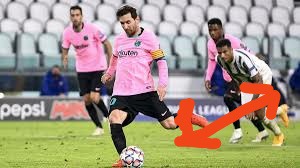 FC Barcelona won its best match of the 'Koeman era' at Juventus Stadium. The Blaugrana team achieved a prestigious victory (0-2) and the most important thing is the good game played, which has provoked unanimous praise from the international press, especially about the figure of the emerging Pedri.

But the photo of the night that opens the door of hope to Barcelonism is that of the embrace between Leo Messi and Ronald Koeman at the end of the meeting.

A hug that illustrates the involvement of the Argentinean forward coinciding with the end of Josep Maria Bartomeu's stage at the head of the club.

The image did not go unnoticed by anyone. But Fabio Capello still saw something more in Messi's attitude. In the case of the veteran coach, about his behaviour on the field of play. 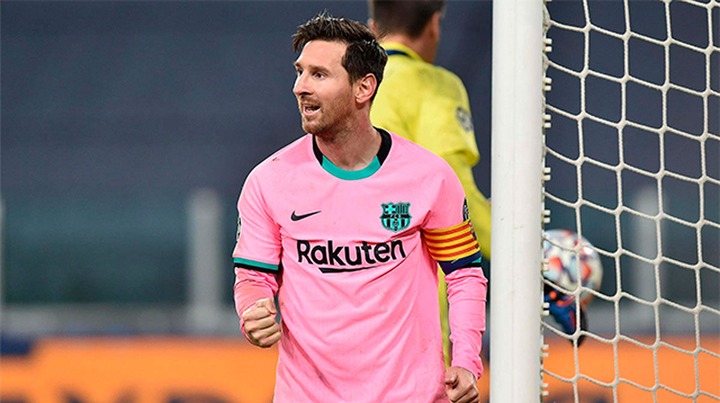 "I saw a super-dynamic and aggressive Barça, in addition to the known quality," Capello broke down before launching a statement into the air that serves as a warning to all rivals: "With a Messi, I had never seen run so much

Messi's involvement did not go unnoticed by the veteran coach, who now serves as a commentator for Sky Sports.

It is a sign that the Argentinean's stage at Camp Nou can continue if the project initiated by Ronald Koeman continues to progress.

Parallel to the praise for Barça and its top star, Capello revealed the mistakes made, in his opinion, by Andrea Pirlo, the new coach of Juventus, who everyone points to as the culprit of the bad start of the season of the Bianconeri team.

"Juventus didn't look for Chiesa, even though he was often free. All the plays have been concentrated in Dybala's band. Moreover, he has not known how to open the game, offering Bará the opportunity to recover the ball quickly," explained a Capello who concluded: "Juventus suffered a lot and was lucky that the final result was only 0-2, even though the two goals conceded were unfair, especially the first one, which was a deflection".

The choice of Pirlo as a substitute for Maurizio Sarri was met with much scepticism since the ex-international lacks experience on the bench.

Juventus is his first challenge as a coach and from the Bianconero club's environment, it was considered too demanding a challenge for a neophyte, no matter how much experience he has as a footballer. 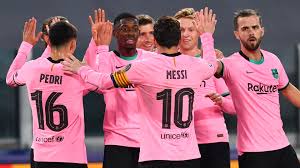 The bad start in Serie A, where he is in the fifth position, four points behind leader Milan, has not helped him to dispel doubts about his ability as a coach.

Although they remain unbeaten, the Turinese have only won two of the five matches played, a record that is insufficient for a team that has just won nine students, a record in the tournament

With all this breeding ground, the first serious match in the Champions League has exposed all the shortcomings of Juventus and put their coach at the horses' feet.