Over the years, we have come across different young talented footballers who graced top European leagues in the past. Some of these players started playing in their club's academy as youths and grew up to become world-class players today. Lionel Messi is a typical example, he started playing for FC Barcelona as a kid and went on to become the club's all-time goalscorer and legend.

In today's update, we will get to see the five most valuable 19-years-olds who are currently in different top European clubs at the moment. 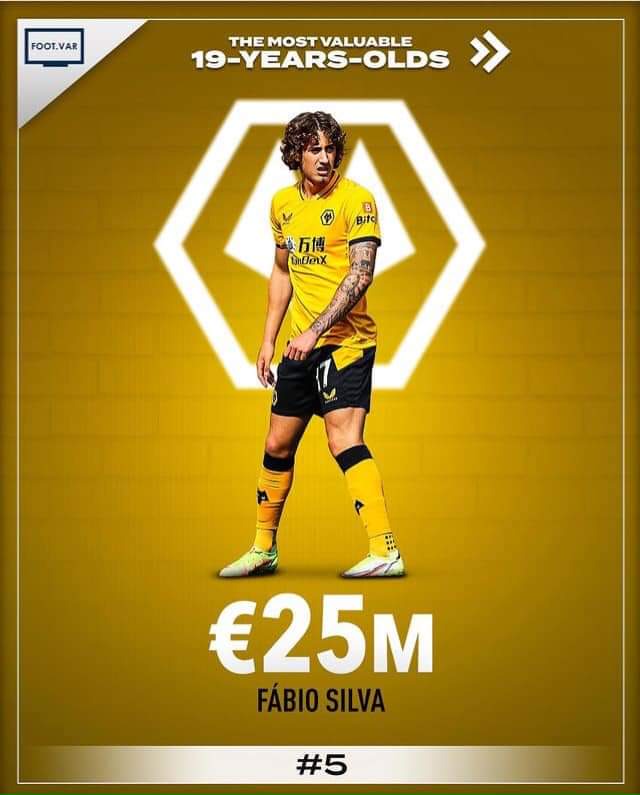 Fábio Daniel Soares Silva who is a Portuguese professional footballer plays as a forward for the Premier League club Wolverhampton Wanderers.

Young Silva made his professional debut for Porto in August 2019 and set several club records relating to his young age. The youngster is valued at about €26 million at the age of 19. 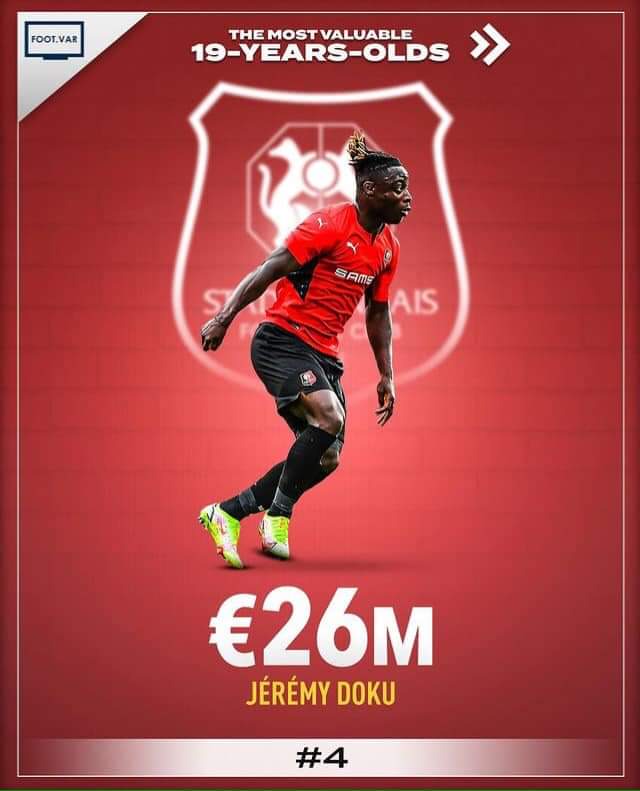 Jérémy Doku who is a Belgian professional footballer made his first European debut during the Euro 2020 competitions. He plays as a forward for Ligue 1 club Rennes and the Belgium national team.

Doku is currently worth €26 million as of 2021 and he is regarded as one of the generational talents we have right now in the world of football. 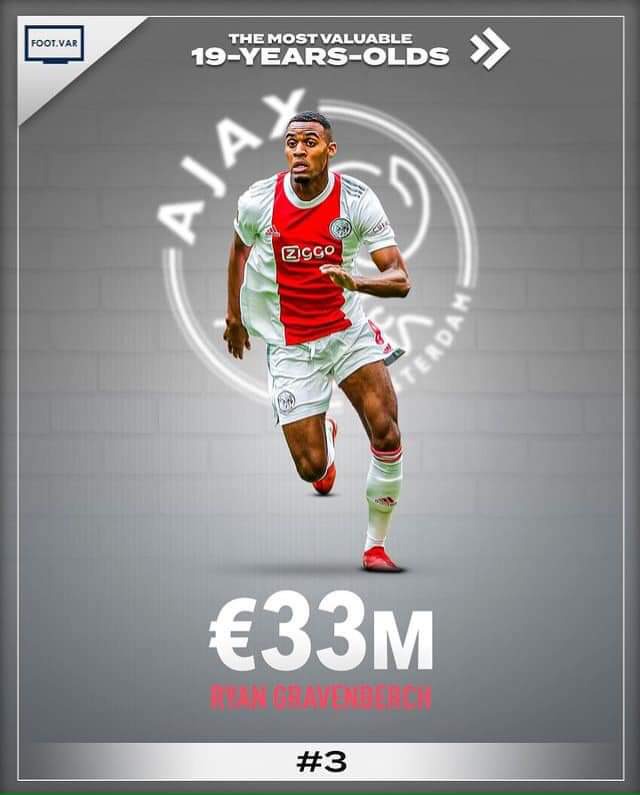 Ryan Jiro Gravenberch who is a Dutch professional footballer plays as a holding midfielder for Eredivisie club Ajax and also the Netherlands national team. Ryan is just 19 years old and he is worth over €33 million at the moment. 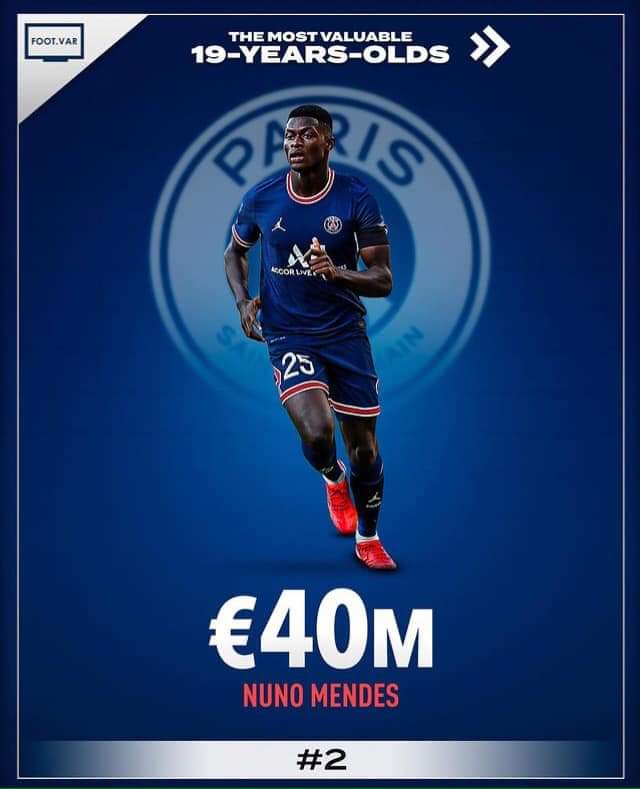 Nuno Alexandre Tavares Mendes who is a Portuguese professional footballer, plays as a left-back for Ligue 1 club Paris Saint-Germain, on loan from Primeira Liga club Sporting CP, and the Portugal national team. The youngster is already worth over €40 million at the age of 19 and he is regarded as one of the generational talents we have. 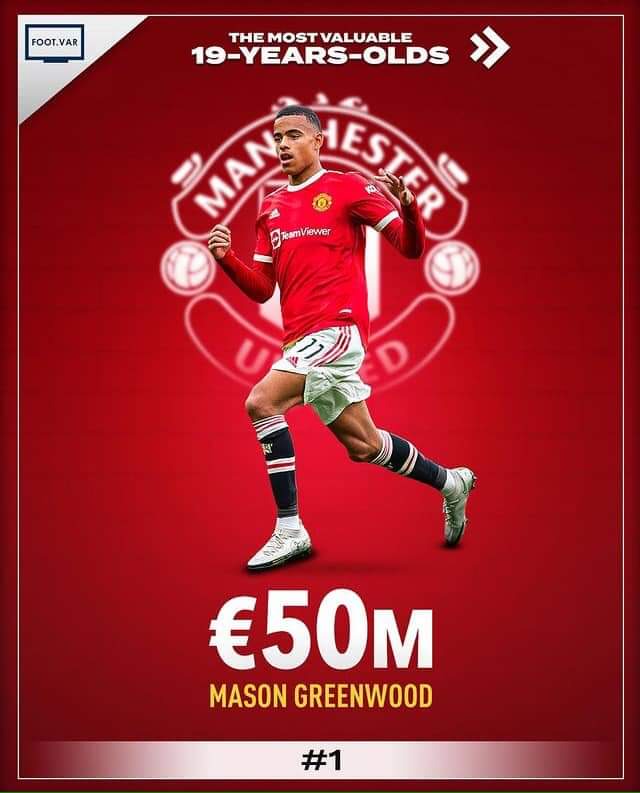 Mason Will John Greenwood who is an English professional footballer, plays as a forward for Premier League club Manchester United and the England national team. The youngster has been so impressive for his club, Manchester United since making his debut for the red devils.

Greenwood did not only break into Ole Gunnar Solskjaer's first team but he also broke some records as a young striker at the club. He is currently worth over €50 million at the age of 19.

Do you think these players will live up to expectations?