Marcus Rashford: Just A Look At His Stats Will Show You He's Ready To Win The Premier League. 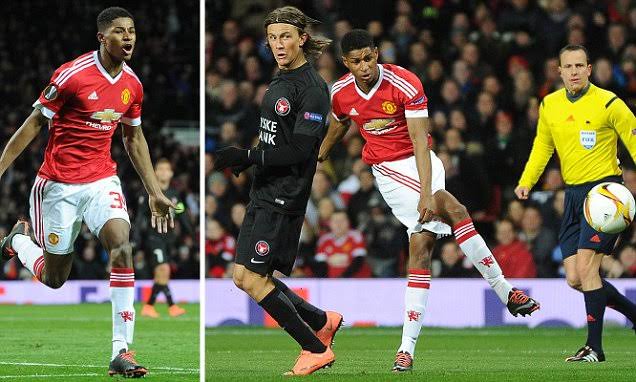 Manchester United could not have asked more of a complete striker when Marcus Rashford made his mark in his debut game against Midtjylland. 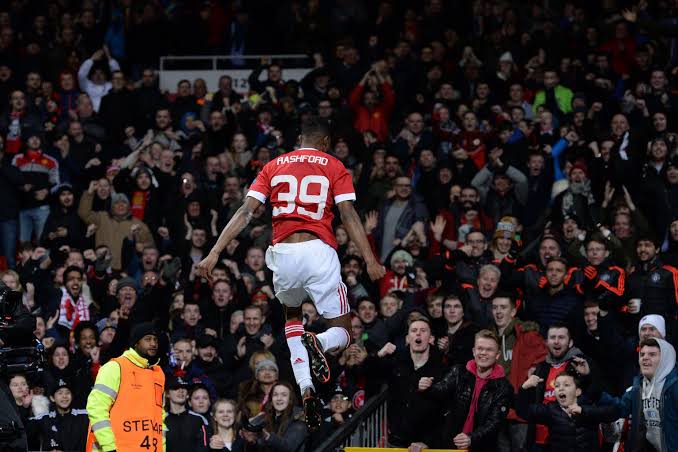 The Mancunian who was only 18 at that time was drafted in by Louis Van Gaal because of an injury to Anthony Martial, and boy did he grab the opportunity.

The youngster grabbed two goals on the night to cap off a dream debut for his boyhood club and would later go on to mark his Premier League debut against Arsenal three days later with another double against Arsene Wenger's side. 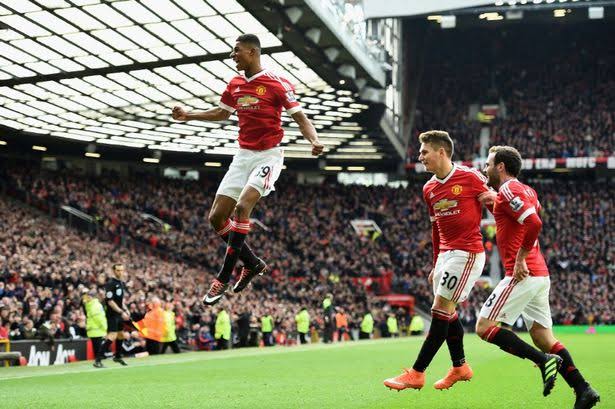 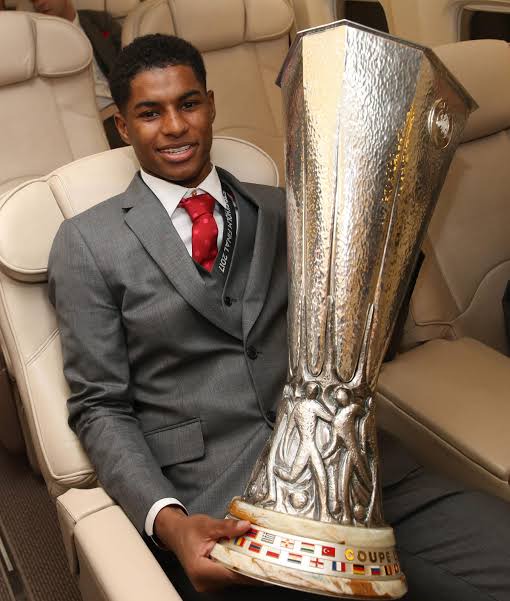 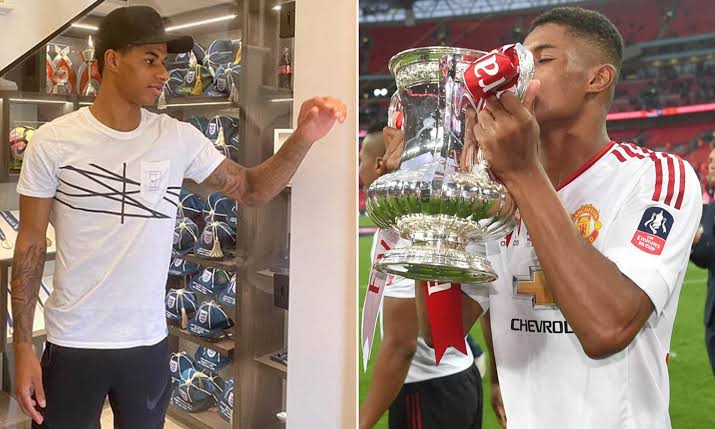 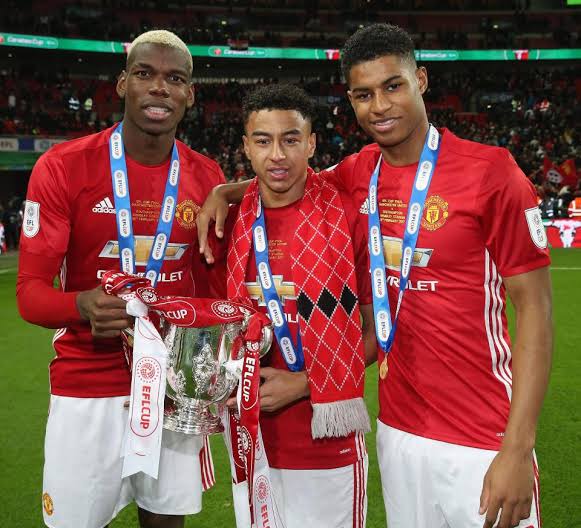 And with Europa League winners' medal, an FA Cup and EFL Cup trophies to his name, 22-year old Rashford has proven to be one of the best academy graduates in Manchester United.

However, the England international still has a long way to cementing his name into Manchester United folklore, and what better way to do it than winning the Premier League title for his club. 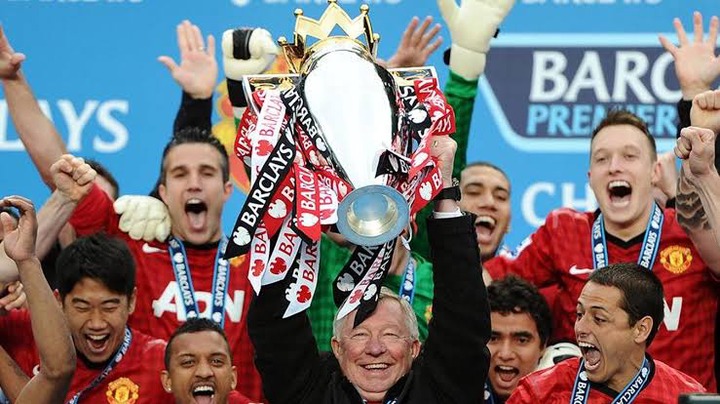 Not since Sir. Alex Ferguson's title-winning campaign in 2012/2013 had Man United won the league, but with Ole Gunnar Solskjaer currently rebuilding this team with some mixture of youth and talent coupled with experience, things are beginning to look up for the Red Devils.

But for the Old Trafford outfit to reclaim their spot at the summit of English football, they will need a certain homegrown talent like Marcus Rashford to come through, and thankfully the lad is doing just that. 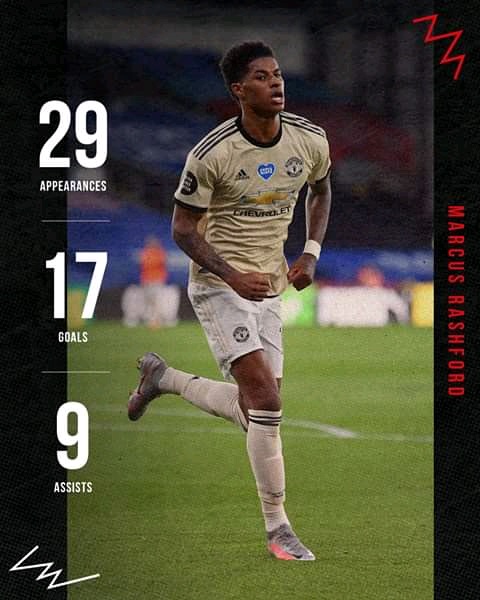 In just 29 appearances for United in the league this season, Rashford have scored 17 times which is almost double his previous best tally prior to this season.

Mind you, in 33 games for the club last term, he scored 10 times but has already improved on his form in front of goal this campaign and would have had more if he didn't miss matches through a back injury he suffered against Wolves. 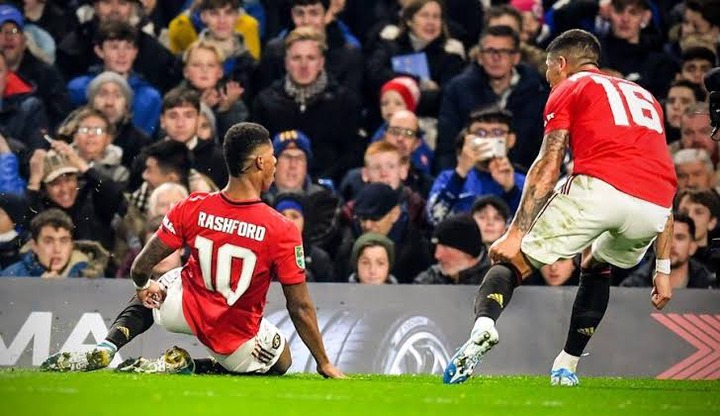 Rashford's tally against other big teams in England is something that's sure to leave many Man United faithfuls purring. 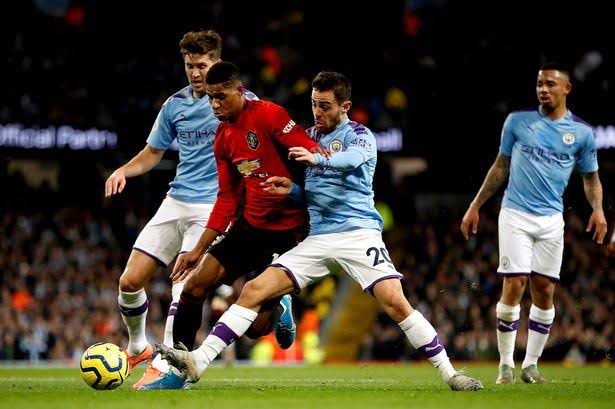 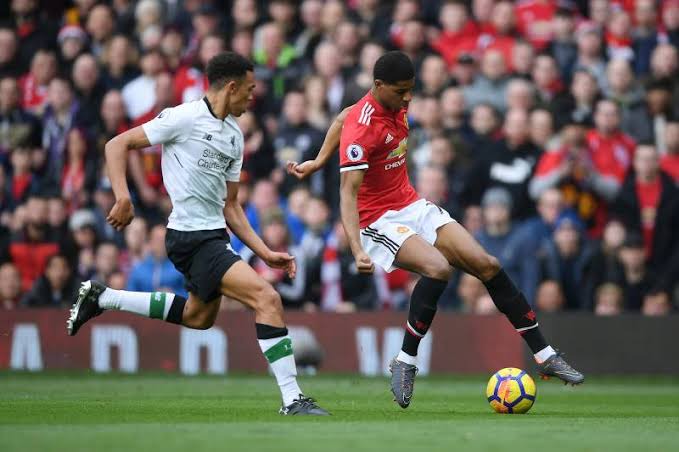 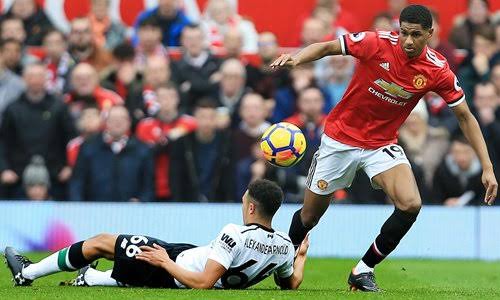 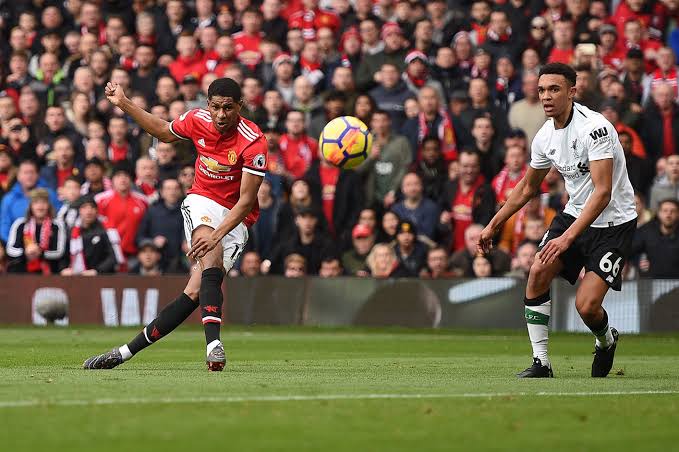 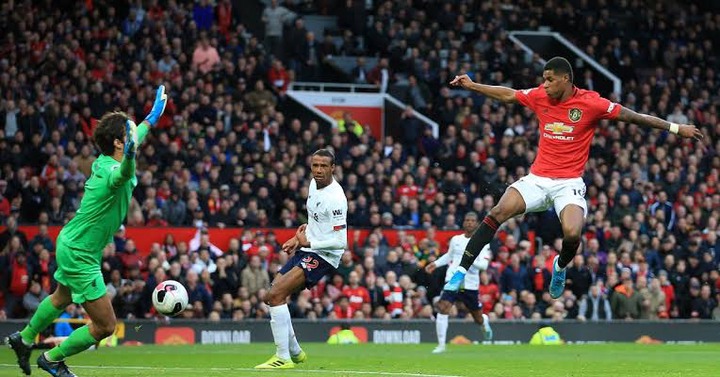 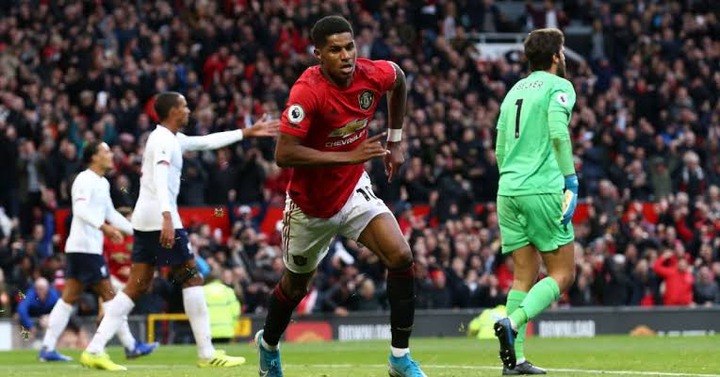 It's easy to forget Rashford is still just 22 and has many more years ahead of him to achieve even greater things on the field of play, but to get started he's got to win the Premier League and with these stats, it's hard to rule this young man off. 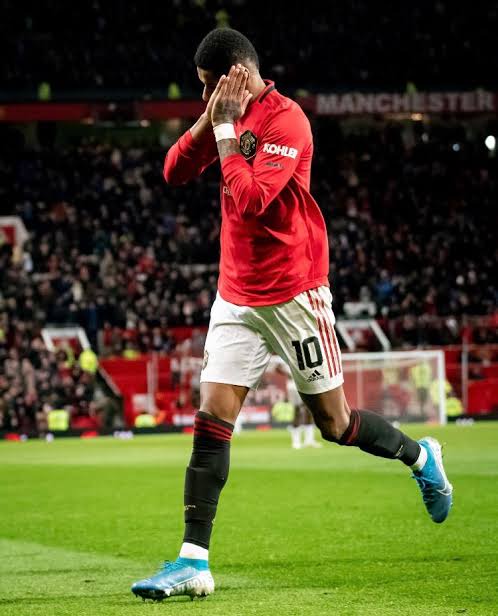 If he could bag a Honorary Doctorate from Manchester University at such a young age, then anything is possible for the Englishman who most now refer to 'Doctor Rashford'.

Can Marcus Rashford Deliver The Premier League Title To Old Trafford Next Season?