Retirement is an emotional moment for all sportsmen, including footballers. They suddenly had to say goodbye after years of playing on the gridiron.

Most retired players can return to football in the role of coach or player agent. However, the adrenaline that arises while on the field can never be replaced or replicated. There are footballers like Eric Cantona who decided to hang up his boots at a relatively young age and were at the top of their game. However, the average green field actor stops playing at the age of 35 and over.

However, the trend that famous footballers are currently doing is continuing their careers in leagues in Asia or the United States. The competition there wasn't too tough, but the money was quite decent. There are currently a number of well-known players who are entering the end of their careers. It is possible that they will make a retirement decision next year.

Here are the top five players who could retire in 2021 as reported by Sportskeeda . 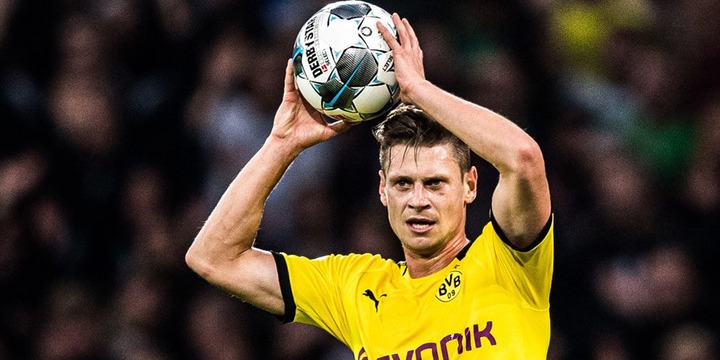 Two-time Bundesliga champion with Borussia Dortmund, Lukasz Piszczek has been a loyal player at the German club since 2010-11. He was also instrumental in helping them become champions of Germany as well as reaching the Champions League final in 2013.

The Polish right-back has actually announced that he will stop playing football in 2020. However, Piszczek eventually signed a one-year contract extension that will keep him at the club until 2021. When he finally ends his career, Piszczek will definitely be considered a Dortmund legend. He wasn't always the center of attention but was part of the team's success. 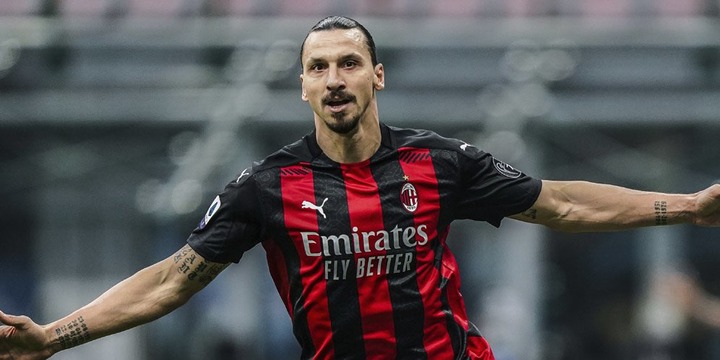 Zlatan Ibrahimovic may not be retiring anytime soon. The reason is, the player is in an amazing performance right now and alone is boosting AC Milan's performance. The Rossoneri are currently top of the 2020-21 Serie A standings, winning five of their opening seven games this season. They only lost once against Lille in the Europa League. Despite his impressive performances, Ibrahimovic is currently 39 years old. He might choose to end his career by ending Juventus's hegemony in the Serie A. 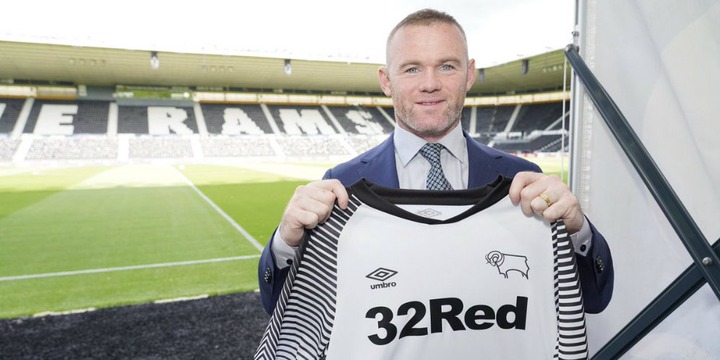 Wayne Rooney had a strange career choice after playing at Manchester United. While great rivals such as Lionel Messi and Cristiano Ronaldo continued to shine at top clubs, he went to Everton and then to MLS. Rooney is currently a player-manager at the Derby County club. He also served as club captain and unfortunately they are now in the caretaker position in the Championship. The former England national team striker is now 35 years old. Rooney may retire as a player next year so he can focus fully on his managerial role. 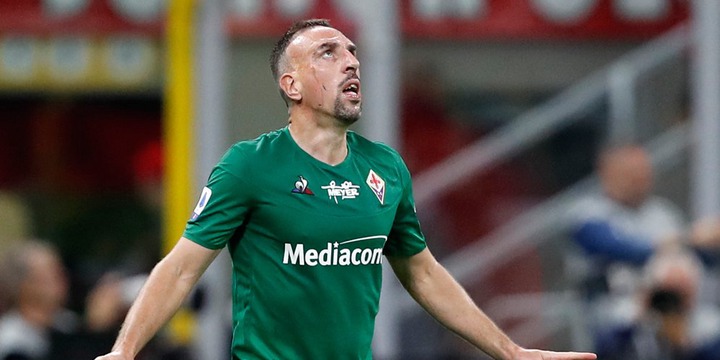 Franck Ribery has had great success with Bayern Munich. After leaving Germany, the French player then continued his career at Fiorentina. Ribery has performed quite well for the Italian club. From 27 appearances, the former Marseille player was able to score three goals and five assists. However, that doesn't mean Ribery will continue to play. Ribery is 37 years old and can hang up his boots when his contract with La Viola expires at the end of the season. 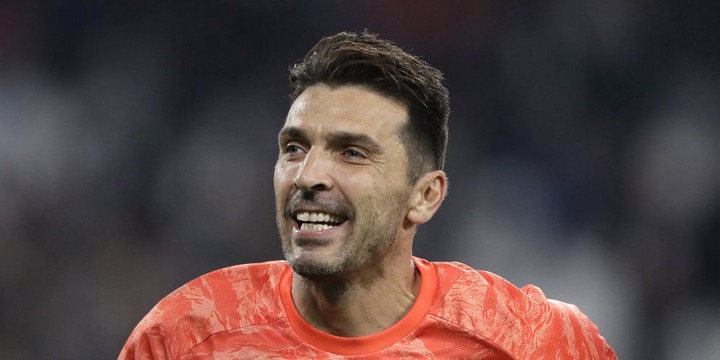 Gianluigi Buffon is one of the best goalkeepers in the world. The Italian player spent most of his career at Juventus. Buffon has also won many titles throughout his career at club level except for the Champions League. He also lifted the World Cup while defending his country. The former Parma player is currently not the main choice in goal. Buffon is already 42 years old and could end his career in the near future.