Revealed: Two Man United Stars Could Make Their Debuts Against Leeds This Weekend

Man United youngsters Anthony Elanga and Hannibal could make their debuts for the club against Leeds United on Sunday after the duo featured in first team training for the first time on Thursday. Elanga was an unused substitute for United in both legs against Granada in the Europa League quarter finals, while Hannibal is yet to make a match day squad appearance for Manchester United.

Man United fans will be eager to get their eyes on Mejbri, after the highly rated 18 year old made the switch from French side AS Monaco far back as 2019. The exciting teenager plays as a midfielder and has a great deal of dribbling abilities as well as an eye for goal and a key pass.

On his part, Anthony Elanga will be eager to follow in the footsteps of Mason Greenwood, who made a similar transition from the youth setup to the first team last season. Elanga plays predominantly as a forward with a great turn of pace.

Manager Ole Gunnar Solskjaer will be keen to continue in the club's age old tradition of blooding in young players from the academy. He has already given debut appearances to the likes of Amad Diallo and Shola Shoretire this season. 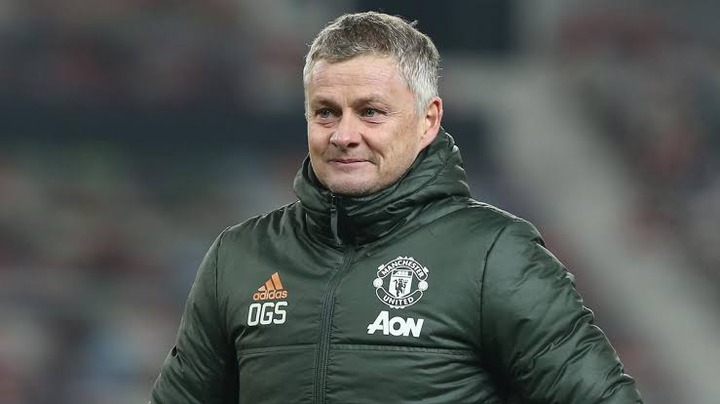 Opinion: Chelsea Would Continue Their Winning Strike With This Lineup Against Arsenal

Opinion: Ronald Koeman Is A Bad Coach, Barcelona Should Sacked Him

Some Of My Players Are Yet To Give Me Their Best This Season, Arteta Reveals.