By Trends_Official (self media writer) | 9 days ago

There are over ten thousand footballers who are currently playing in Europe top leagues, some of these players once played together in the same clubs during their youthful days, and many football fans probably don't know they played in the same club.

In today's content, we will see some of these footballers who once played in the same clubs but are now playing for different clubs, some of them did turn out to be fierce rivals along the way. 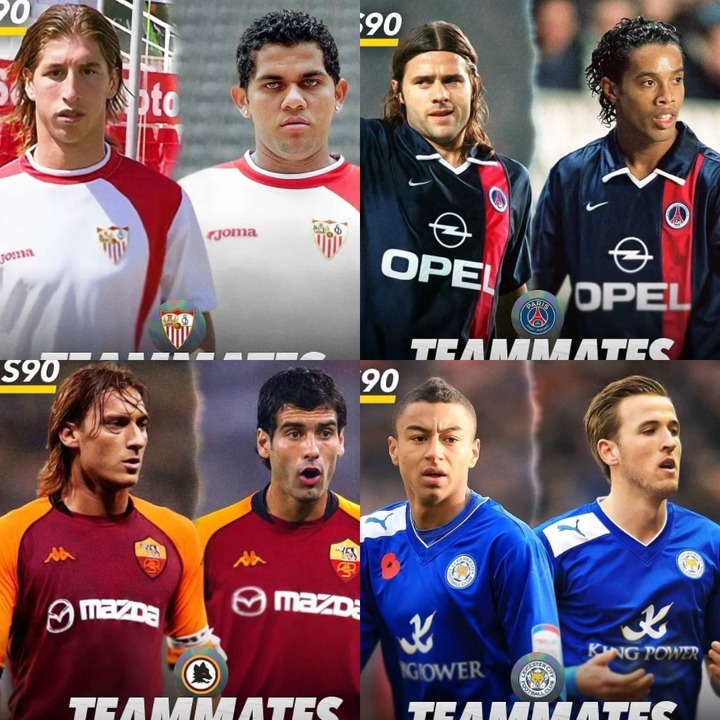 Unknown to many, Man United's Jesse Lingard and Spurs Harry Kane once played together for the Foxes, Lingard later went on to feature for Manchester United alongside West Ham United. Kane in the other hand secured a contract with Tottenham Hotspur. 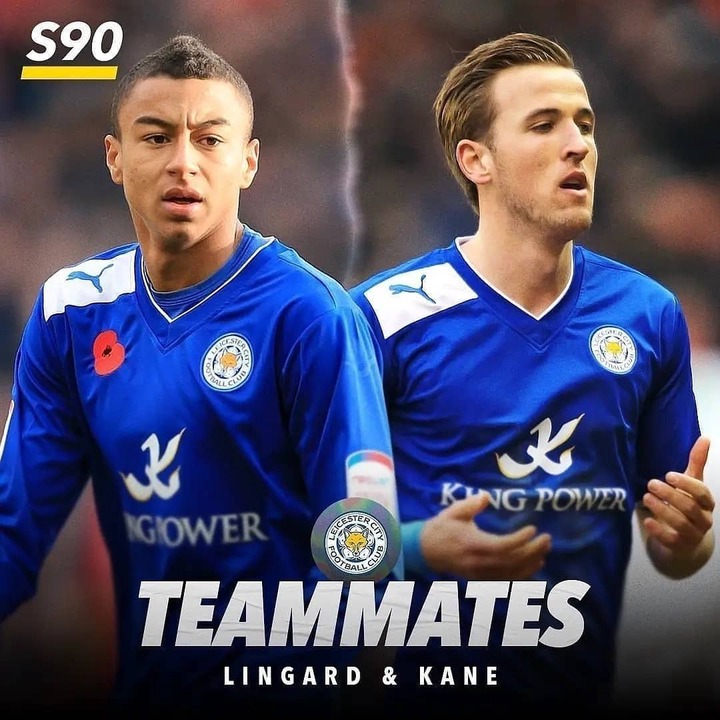 It remains an unknown fact to many football fans that Brazil's football legend Ronaldinho, and former Tottenham Hotspur manager Mauricio Pochettino played for PSG at Parc Des Princess, Ronaldinho later move to Camp Nou where he enjoyed a successful career with FC Barcelona. 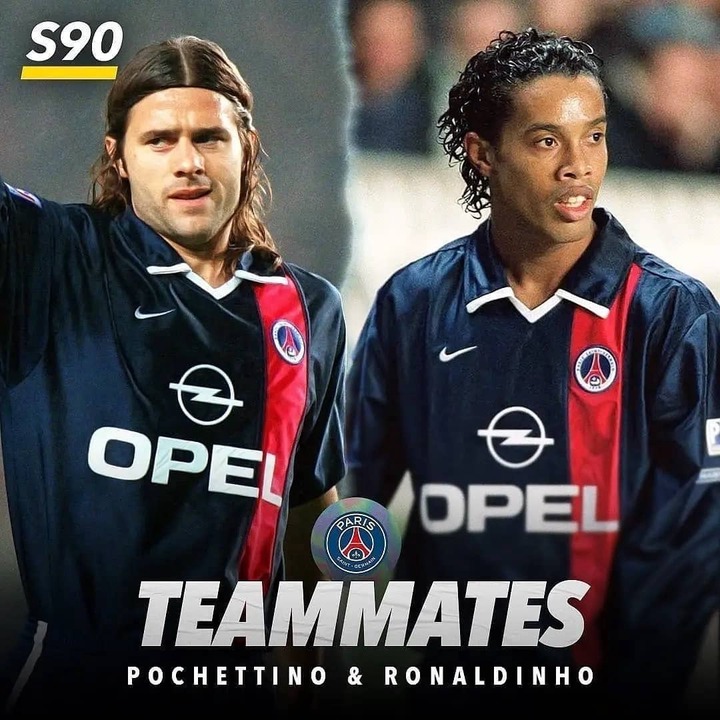 Legendary football icon Totti and Pep Guardiola did play as team mates for AS Roma, Guardiola later made his way to Camp Nou where he played for FC Barcelona. and after his retirement from football Guardiola enjoyed a successful coaching spell with FC Barcelona and Bayern Munich, Guardiola is currently managing Manchester City. 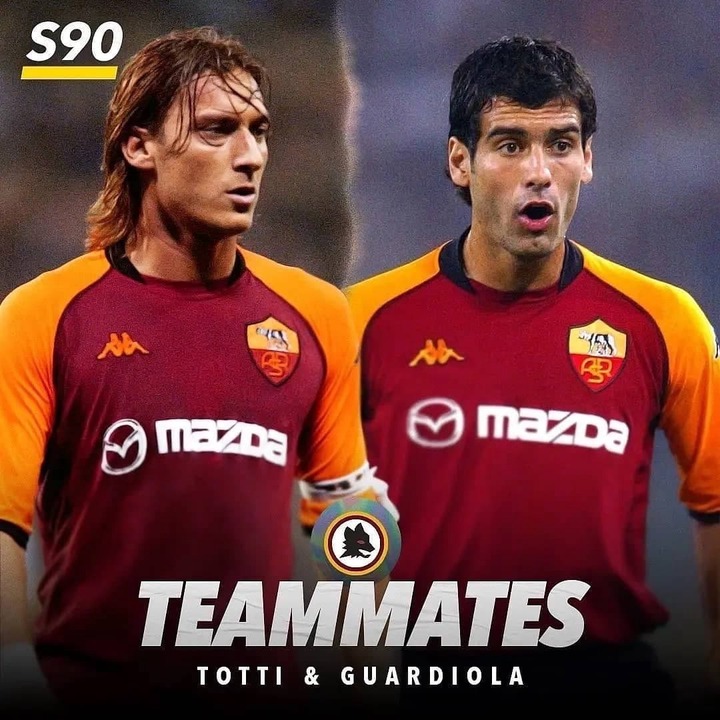 Dani Alves and Sergio Ramos were among the memorable Sevilla team in the 2004-05 season. however, the defensive-duo later turn out to be fierce rivals when Ramos parted Sevilla for Real Madrid with Dani Alves joining Barcelona. 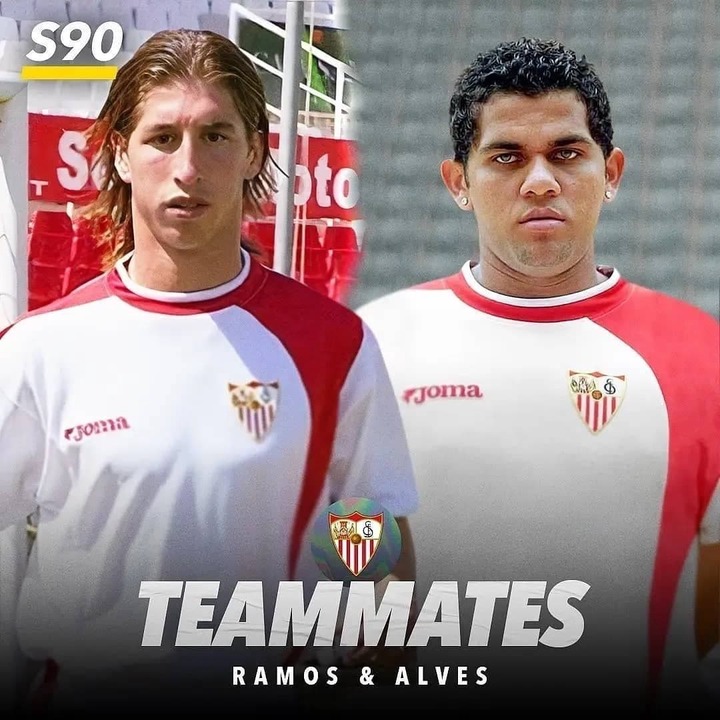 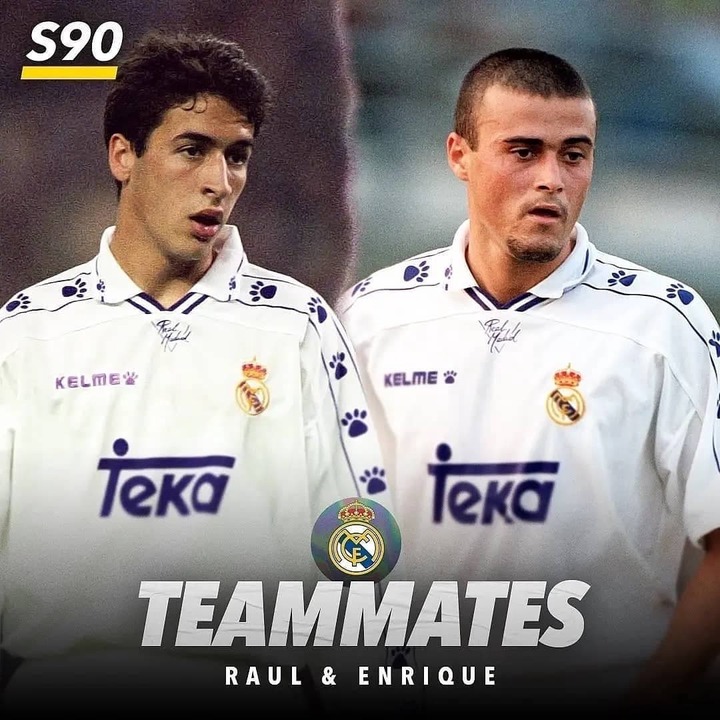 LOSC Lille have been grooming ground for talented players over the past two decades, the French club had produce several world-class players. the likes of Eden Hazard, Pierre Emerick Aubameyang and several other football superstars passed through the club. 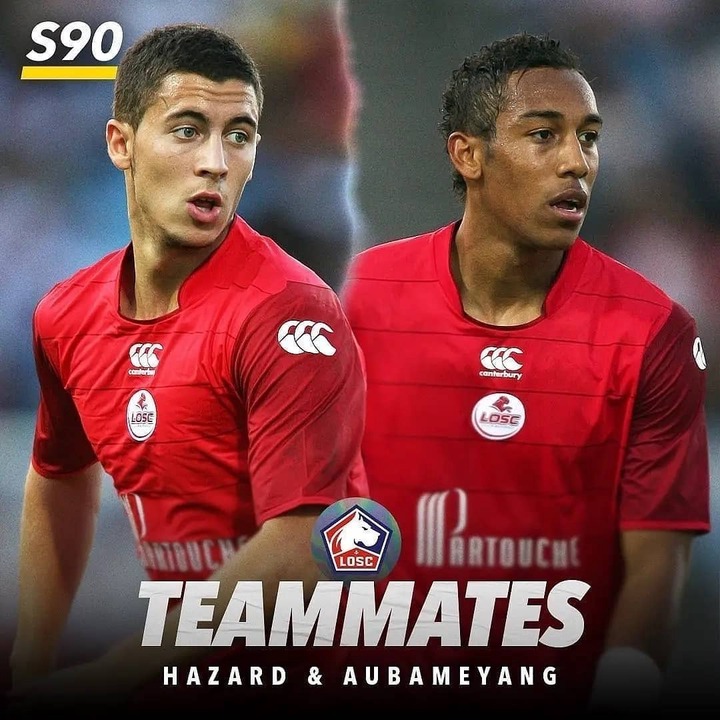 Content created and supplied by: Trends_Official (via Opera News )