By D_StoryTeller (self media writer) | 6 days ago

Newcastle United has undergone a successful club takeover and will now be looking at making major signings over the next transfer window with players at Real Madrid and their radar. 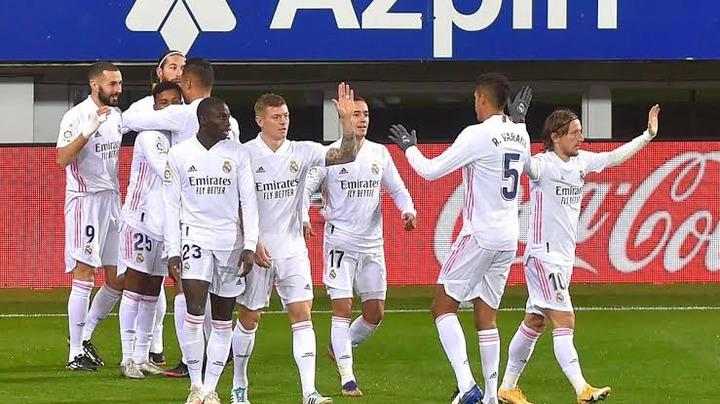 With that in mind, here are five players at Real Madrid who the club will have their eyes on. 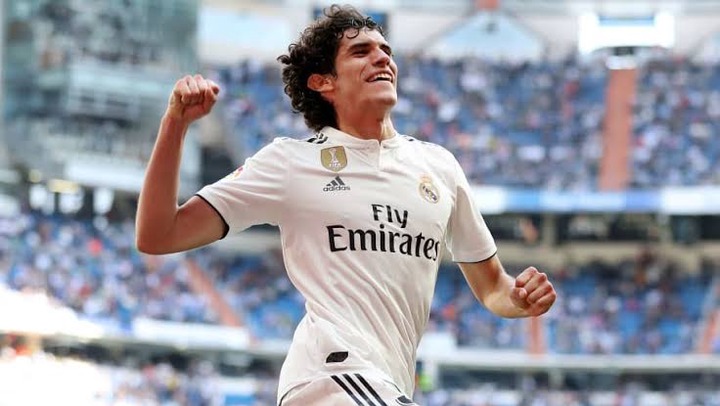 Steve Bruce needs an experienced center-back in his team, and although Vallejo does not exactly meet the requirements, he does have a strong shot at being a potential signing. Newcastle United would not have to spend a large chunk for the 24-year-old and could focus on using the rest of their financial resources on other positions and signings. 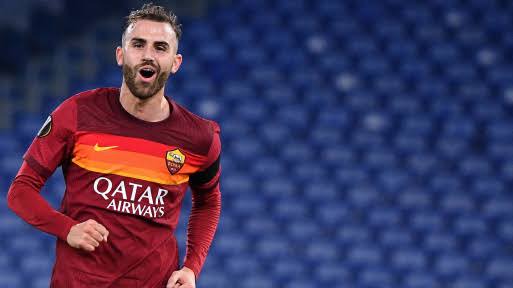 The 24-year-old striker is on a contract until 2024 with Real Madrid but faces a bleak future due to the competition at the club. At Roma, the Serie A giants have the option to purchase Borja Mayoral in 2022

He scored 17 goals in all competitions in his debut season with AS Roma but has now fallen down the pecking order under his new manager, Jose Mourinho. Mourinho brought in Tammy Abraham from Chelsea who has been excellent in front of goal, thus limiting Mayoral’s minutes. 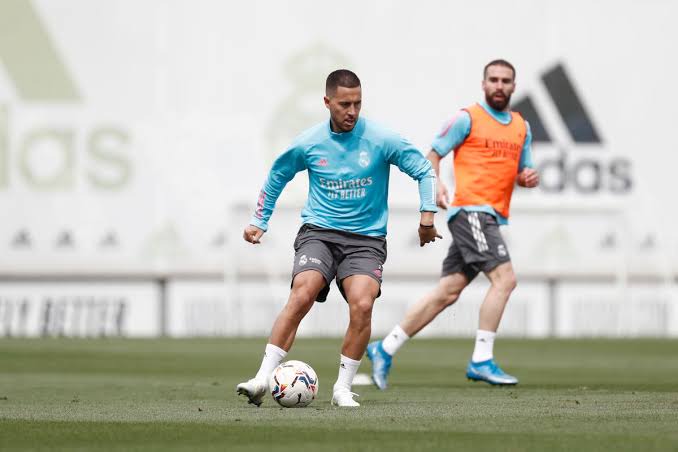 Eden Michael Hazard is a Belgian professional footballer who plays as a winger or attacking midfielder for Spanish club Real Madrid and captains the Belgium national team. Known for his creativity, dribbling, and passing, he is considered one of the best players of his generation.

Newcastle United could view Eden Hazard as a marquee signing. He would be a perfect signing to bump ticket revenue and merchandise sale due to this popularity in England and around the world. Hazard is also accustomed to the Premier League and he could find his best form once again in the league which he once dominated. 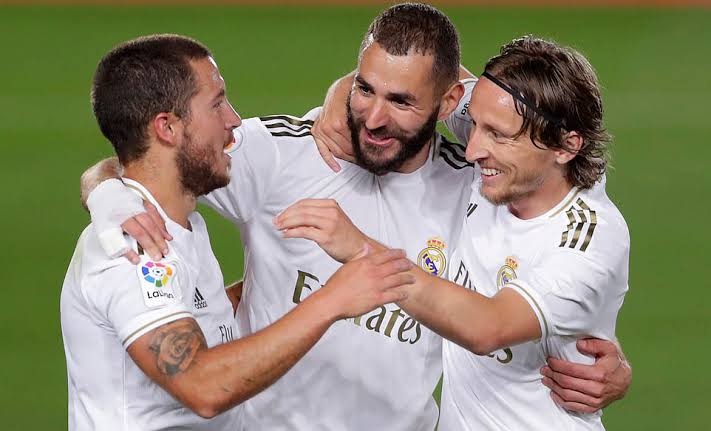 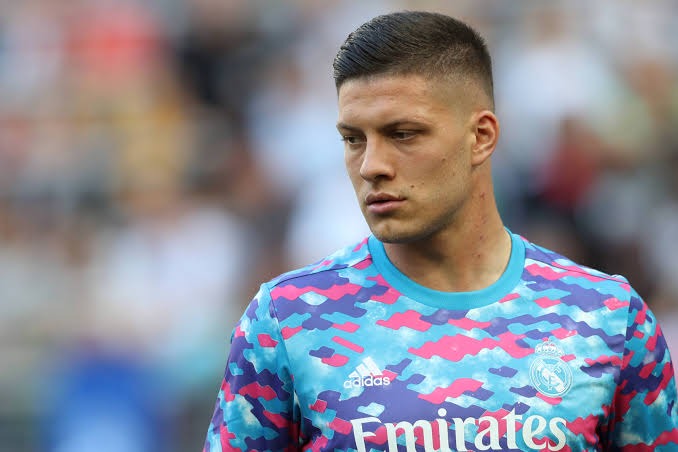 Newcastle United needs a striker because of Callum Wilson’s injury record. Despite their takeover, it’s obvious that the Magpies will not be in contention to sign players like Mbappe, Haaland or Lewandowski, or any other player of that pedigree. They would have to go for other options and Jovic would be a fantastic addition, it would also be a welcoming challenge for the 23-year-old.

What do you think about the players above?