What Could happen to Liverpool's top 4 hope following their recent injury woes?

Arsenal will travel to Anfield this weekend to face Liverpool in their first Premier League meeting of the season, it is likely to be a very tough game between the two sides given Liverpool would look to bounce back from their shocking defeat against West Ham before the International break. 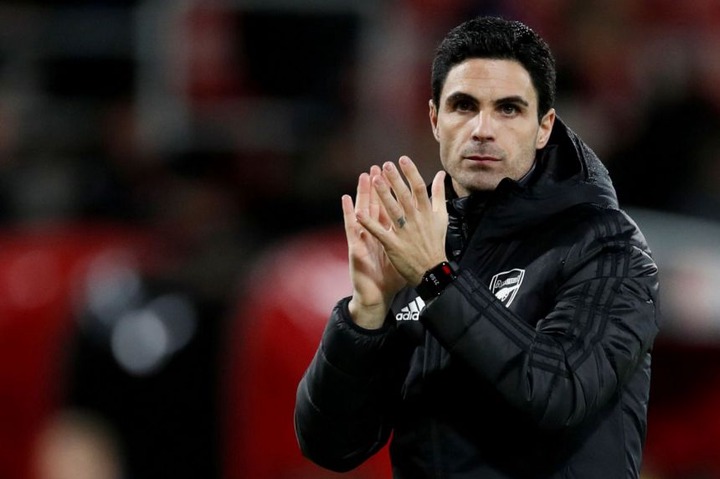 Arsenal would also look to beat the Merseyside club to overtake them on the league table, thanks to their recent good run of form, they look unstoppable at the moment and they are likely to give Liverpool taught times in the game.

Nonetheless, Liverpool still has a big chance of beating Arsenal in the game, thanks to their fantastic home record against the London club in recent years. Anfield has been a very tough ground for Arsenal to play on in recent years, and they have not won a single game on the group since 2012 and have concluded 28 goals in their recent 8 meetings at the ground. 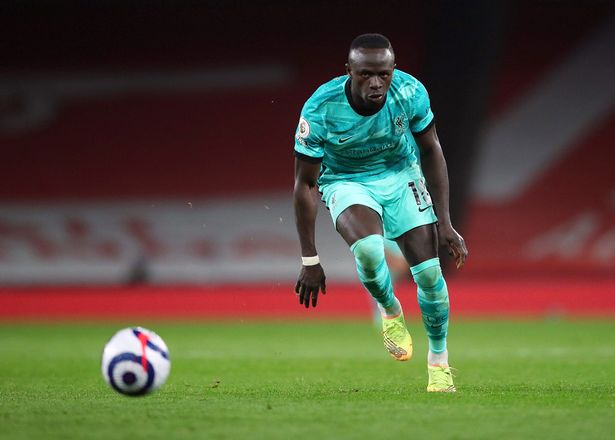 Mane is set to miss their next game against Arsenal on the weekend.

Nonetheless, it may be a different story for the Gunners this time around, thanks to the current injury woes in Liverpool.

Liverpool could miss 3 more of their key players against Arsenal this weekend due to the injuries they suffered while at International duties with their respective nations. And they are unlikely to return before the weekend to face Arsenal. 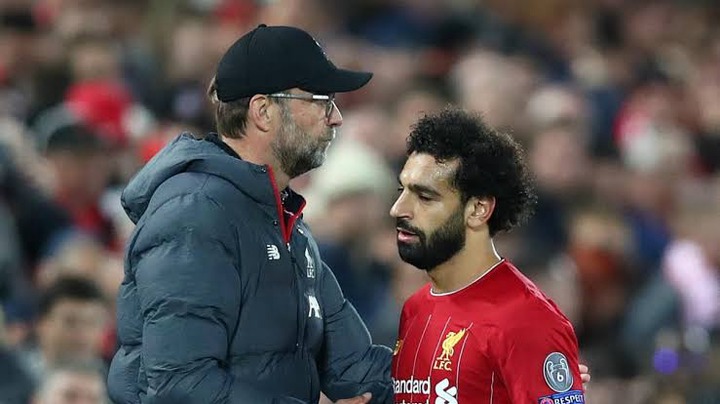 Salah is currently the only available attacker among Liverpool's famous front-three of Mane, Firmino, and Salah.

The likes of Firmino, Elliott, and Naby Keita were already injured before the break, the likes of Sadio Mane, Jordan Henderson, and Andrew Robertson have joined the injury list after suffering injuries with Senegal, England, and Scotland respectively ahead of the game. And Liverpool could struggle without them in against Arsenal, and a win for Arsenal in the game would help them to overtake Liverpool in their current fourth position on the table with 1 point.

Below is how they stand on the table ahead of the game. 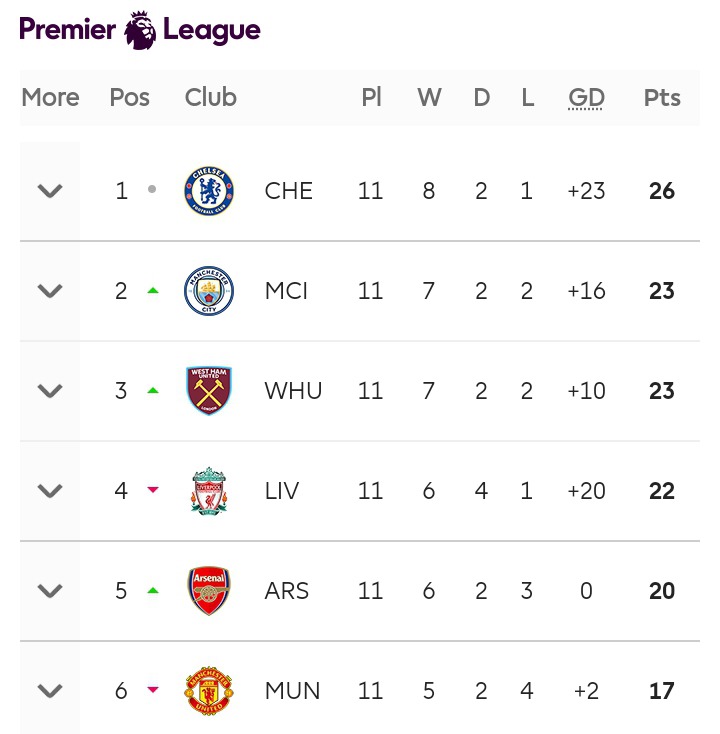 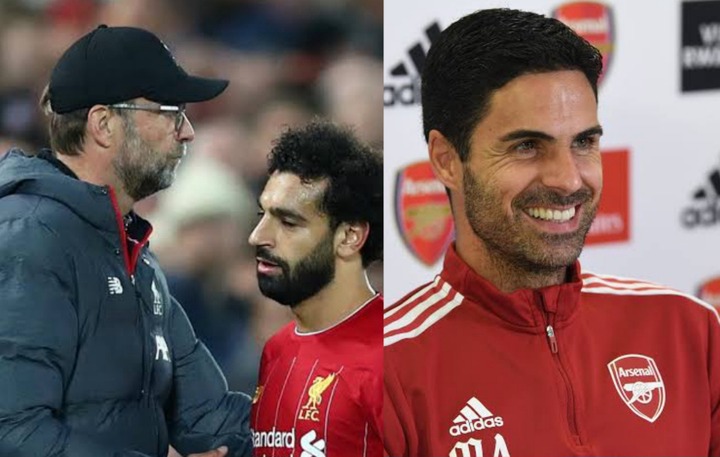 Arteta would be happy to face Liverpool without 3 of their stars, but Mohammed Salah could still give him some problems in the game, thanks to his fantastic form for Liverpool so far.

However, it would be interesting to see who Klopp will start in his attacking line along with Mohammed Salah. But it is likely to be a tough game for them, but they can't afford to lose it if they want to strengthen their top 4 hope.