There are three (3) results in a club expects in a game of football, either the club wins, draws or it’s defeated, even though, the wish of the manager of a club and the entire team is to win the game. 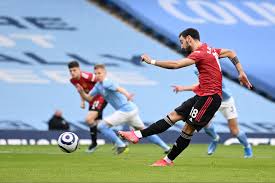 Among the clubs in the top 5 European Leagues, only a club is yet to taste defeat in 2021 and probably will be defeated today, Saturday, April, 10th, 2021. So far, Barcelona FC had played 14 games in the Spanish La Liga and it's yet to be defeated by the clubs played with. The club won 13 matches and drew only one (1). 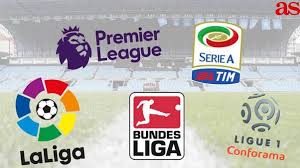 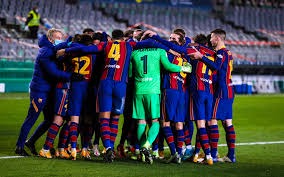 Barcelona FC faces their closest rival, Real Madrid who defeated them in the first leg by a 3-1 goal on April 10, 2021. The El Clasico which is one of the greatest matches all football fans are willing to watch comes up by 8.00 pm. Will Barcelona be able to continue with their winning trek, knowing fully well that the club has unable to win in the last three El Clasico matches? 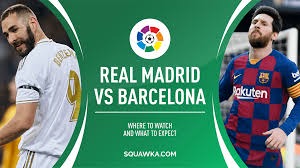