By Abikenews (self meida writer) | 1 months

Chelsea make the trip to Anfield for tonight's Premier League clash against Liverpool. 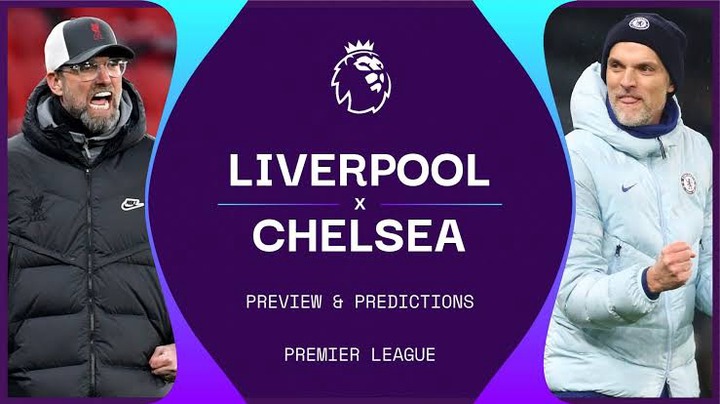 The Blues have drawn back-to-back games in the top-flight, but can break into the top four with a positive result against the Reds.

Their away record against the Merseyside giants has been poor and they have not beaten them in the league since 2014.

Edouard Mendy is expected to continue in goal and the central defensive trio should remain unchanged with Thiago Silva unavailable. The Brazilian has returned to training after a hamstring injury, but the game will come too soon for him. 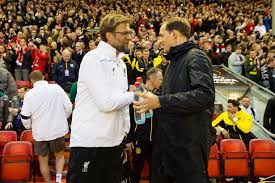 There should be changes in the right and left wing-back positions. Callum Hudson-Odoi and Ben Chilwell should drop to the bench to be replaced by Reece James and Marcos Alonso respectively.

Mateo Kovacic and N'Golo Kante impressed as the midfield pair last weekend. Kante has been in and out of the line-up since his recovery from a hamstring injury, but he should now get a run of games ahead of Jorginho.

In the attack, a solitary change is expected with Hakim Ziyech making way for the return of Timo Werner. The German should accompany Olivier Giroud upfront with Mason Mount behind them in the number 10 role. 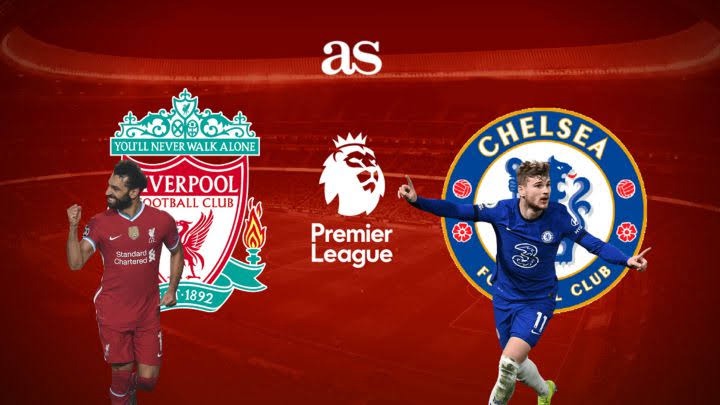 Giroud has started back-to-back games for the Blues, but he was disappointing against United last weekend where he should have done better with the accurate cross from Hudson-Odoi into the six-yard box.

Still, he is likely to start alongside Werner, given he tends to excel when playing against the Merseyside giants. He has notched up eight goals in 16 league meetings against them.

5 Terrible Days in History That The World Will Never Forget.

History: The Story Of An Emperor Who Was Responsible For The Death Of 40 Million People

Opinion: Avoid Eating These 4 Things At Night Before Going To Bed, If You Want To Stay Healthy

Check Out 12 Photos That Show the Uniformity in the Chinese Military Match Parade.

Checkout How Lions, Pigs, Elephants & 30 Other Animals Look Like When They Are Pregnant

How Beautiful The Main Cast Of "Heart String Turned Out: See Photos

The Only Five Countries In The World Without Airports