By WriterMedia (self media writer) | 25 days ago

A few hours ago,Real Madrid defeated FC Shakhtar Donetsk 2-1 at the Santiago Bernabeu to go top of Champions League 'Group D' with 9 points in four games. A brace from Karim Benzema and two assists from Vinicius Junior were all the Los Blancos needed to lay claim on their home ground with a resounding win. 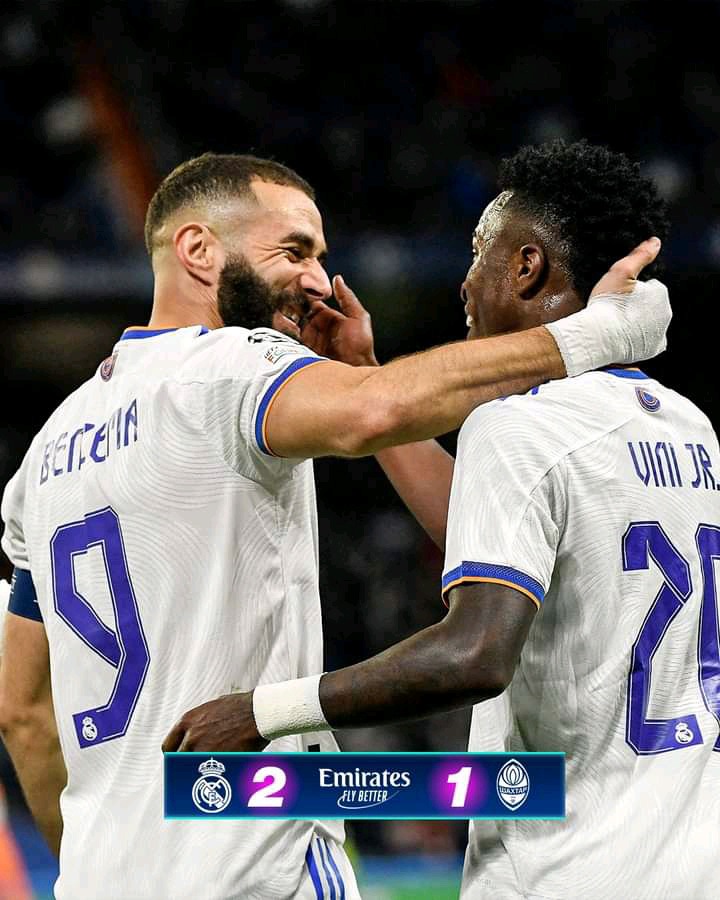 The home victory against Shakhtar Donetsk served as a boost for Carlo Ancelotti's men who had previously seen off FC Elche in a 2-1 win in the LaLiga Santander in the weekend,with Vinicius Junior scoring a brace. 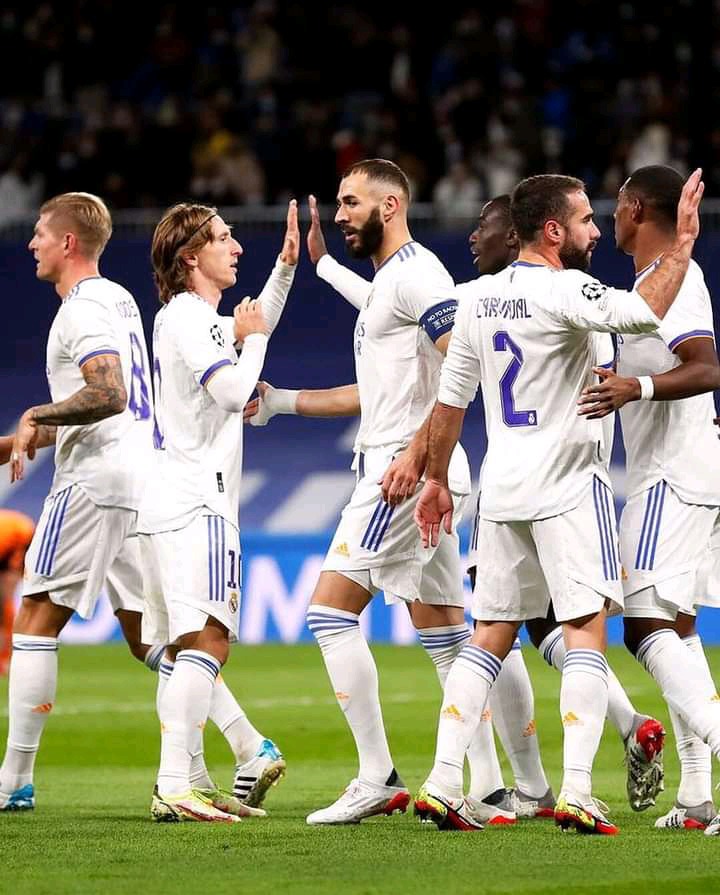 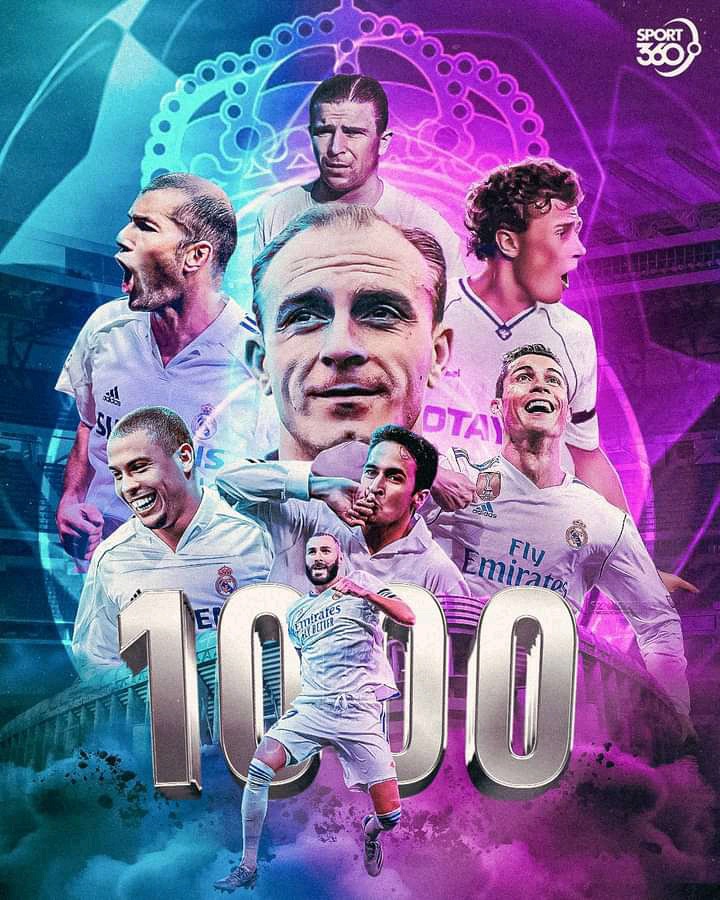 While Cristiano Ronaldo scored the number 800 and 900 club Champions League goals for Real Madrid,Karim Benzema capped it off by netting goal number 1000 for the prestigious club,with Vinicius Junior's master class helping to make it possible. 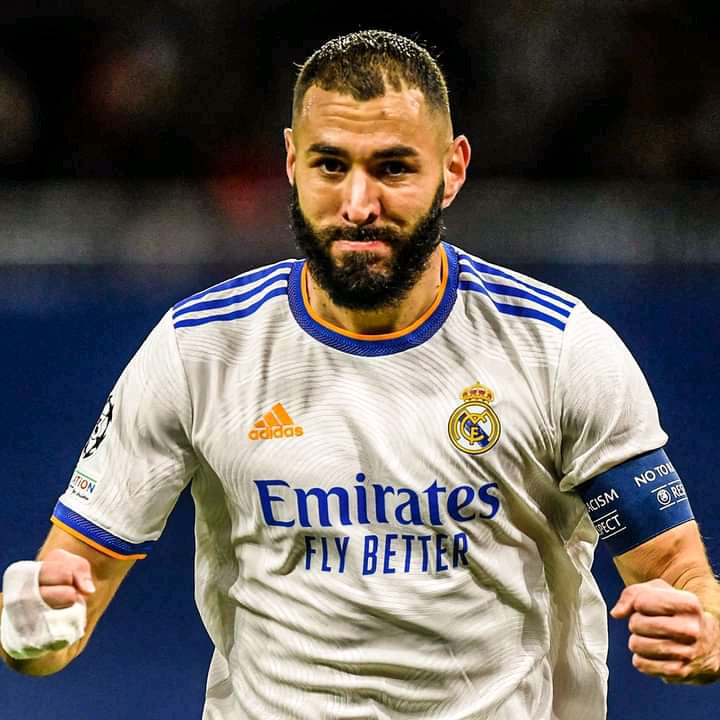 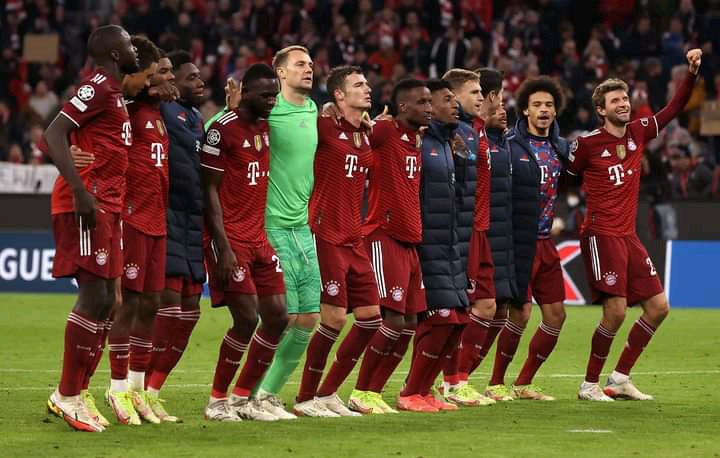 FC Bayern Munich's 5-2 win against Benfica saw the German giants register an impressive 768 number of Champions League goals in the history of the club.

Robert Lewansdowski's hat-trick in the games was another positive take away coupled with the 800 Champions League goals the club could reach before the end of next season's campaign, judging by their goal scoring ratio. 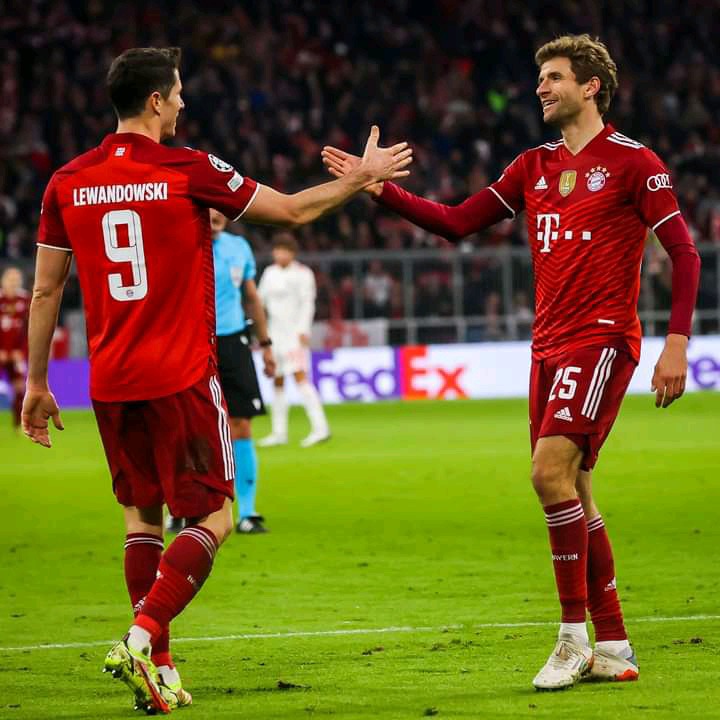 The German giants are also one of the two clubs to have qualified for the Round of 16 in the Champions League this season,thanks to their goal scoring prowess. 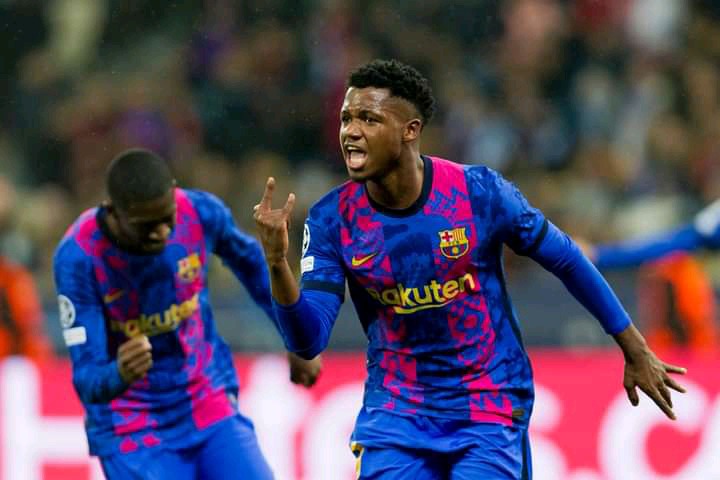 While the Blaugranas aren't in their best of form recently,they still know how to find the back of the net with ease in the Champions League. 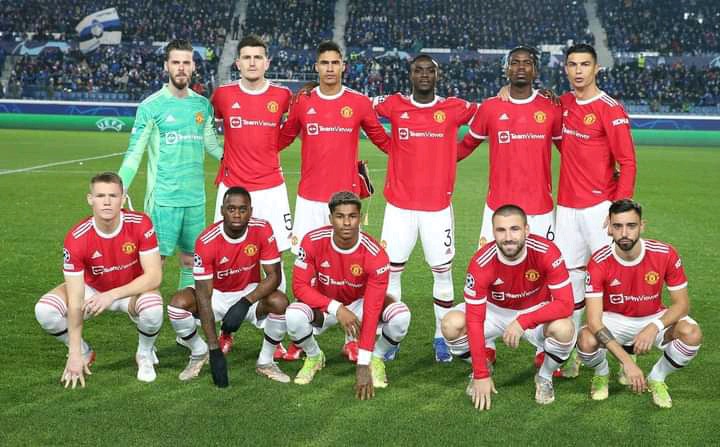 Cristiano Ronaldo's brace against Atalanta in the Champions League on Tuesday raised Manchester United's total number of Champions League goals to a staggering 529, managing to stay fourth on the log below Real Madrid,Bayern Munich and FC Barcelona. 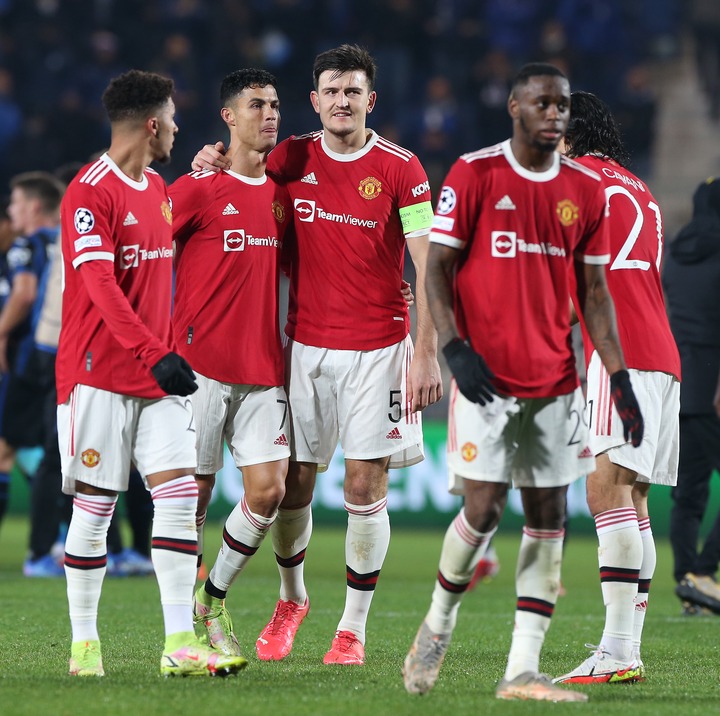 While the Red Devils are currently struggling at the back,they sure have fleet footed attackers who are hungry for goals. 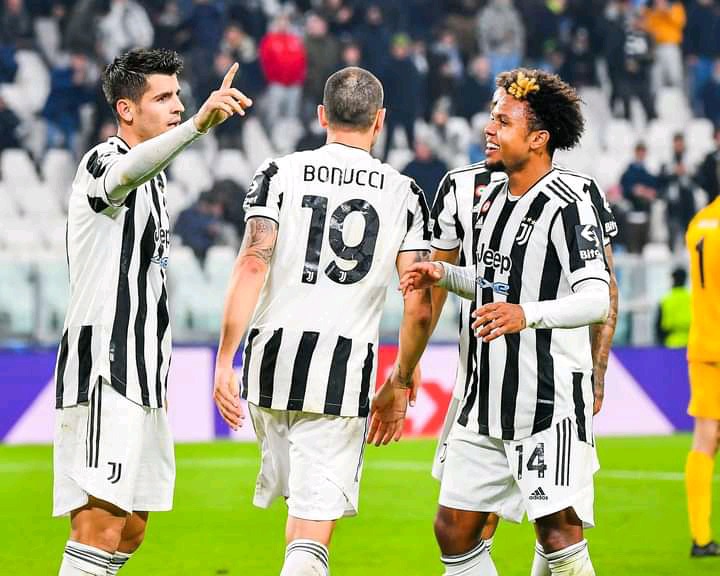 Just like Bayern Munich, Juventus have also qualified for this season's Champions League Round of 16,after an entertaining 4-2 win over Zenit St. Petersburg on Tuesday night. 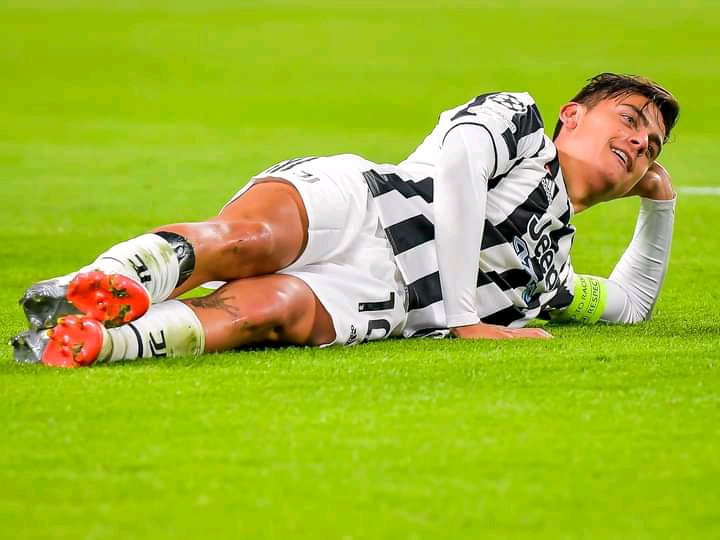 Goals from Paulo Dybala,Alvaro Morata and Federico Chiesa were all the Old Ladies needed to progress to the next round of the competition,while reaching a hallmark of 468 Champions League goals in the prestigious club.