Top 5 Current Liverpool Players Who Graduated From The Club's Academy

Liverpool once boasted one of the best academies in England and in the world, with players like Steven Gerrard, Steve McManaman and Robbie Fowler all coming through the ranks at Anfield. 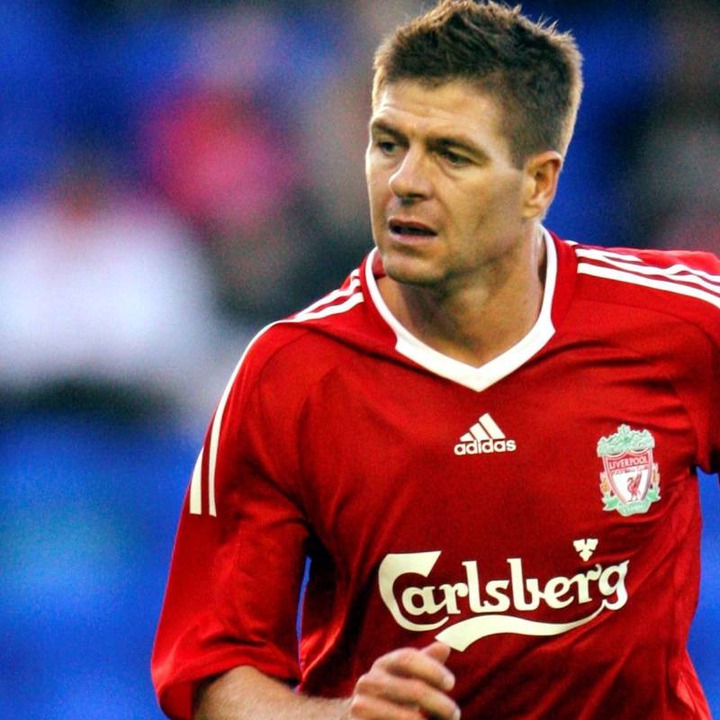 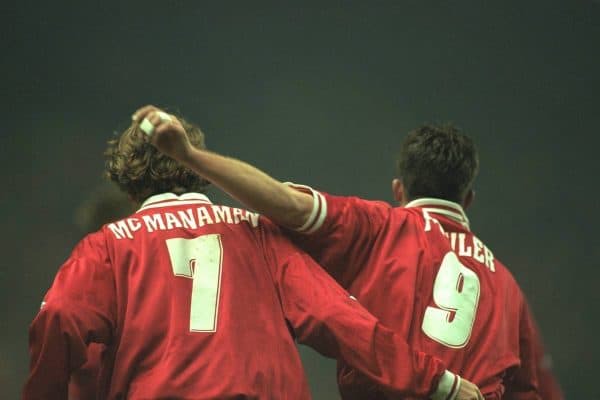 Now, under Jurgen Klopp, Liverpool have had a slew of youth prospects see first-team action, with some looking to have a bright future ahead of them at the club.

The Liverpool faithful, have also not been able to proudly call any of their players 'one of their own' since the legendary Steven Gerrard left the club back in 2015. 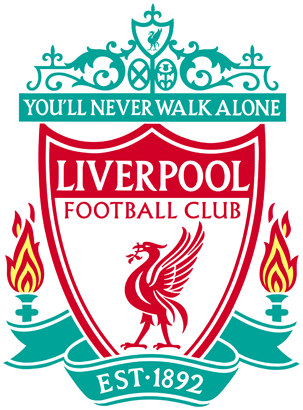 On that note, this list will rank the five best academy graduates who are currently playing for the Liverpool senior team. It’s purely based on the impact they have had at the club already and not on their potential. So, without further ado, here are Liverpool's current Top 5 academy graduates. 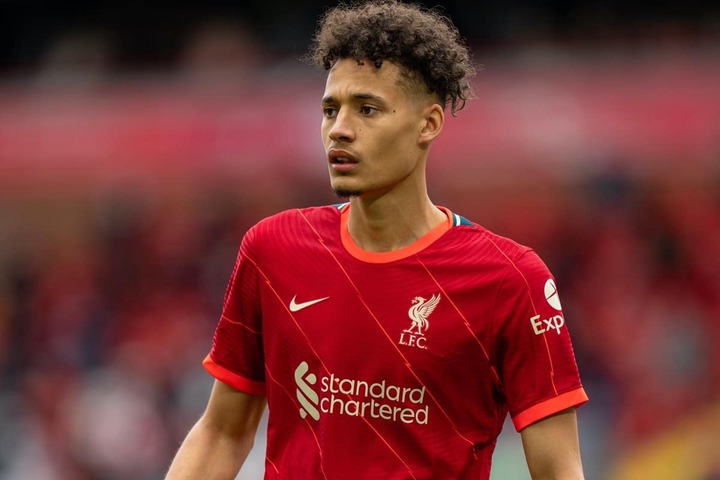 The young defender was thrown into the deep end last season after an injury crisis at the back for Jurgen Klopp’s side. This meant Rhys Williams had to start at the heart of of the Liverpool defense for a good chunk of the campaign. 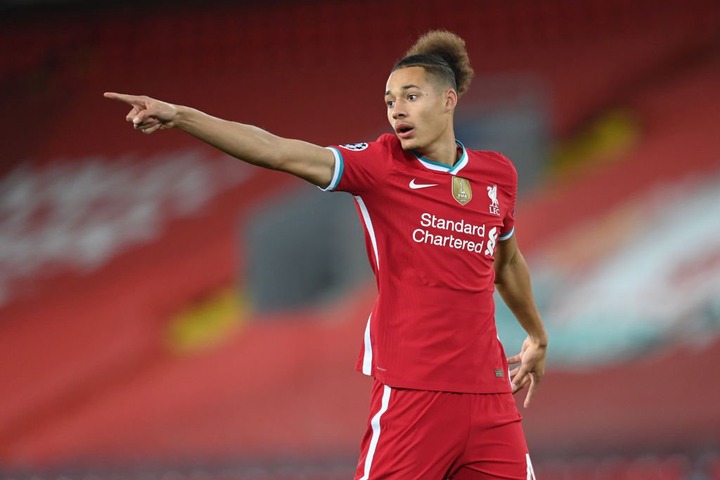 Williams performed very well and was largely up to the task, helping the Merseyside Reds to a third-place finish in the premier league.

The defender's pace and physicality are some of his best attributes, while he is also good at reading the game. Williams signed a long-term contract at Liverpool this summer before being sent out on loan to Swansea City in order to get more playing time. 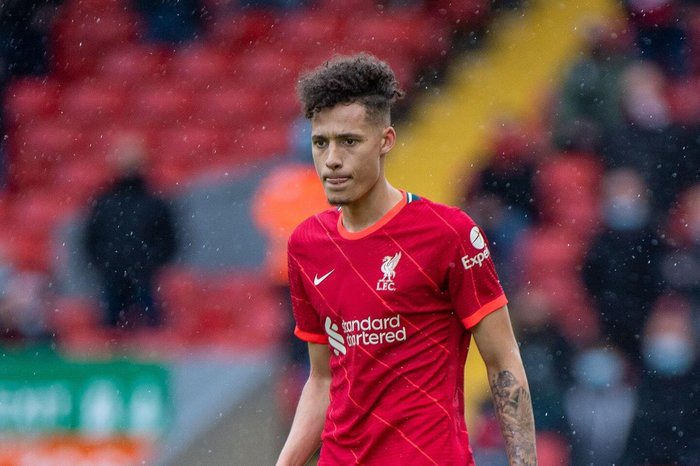 Overall, Jurgen Klopp seems to be a huge fan of the defender and he is set to have a long career ahead of him at Liverpool. 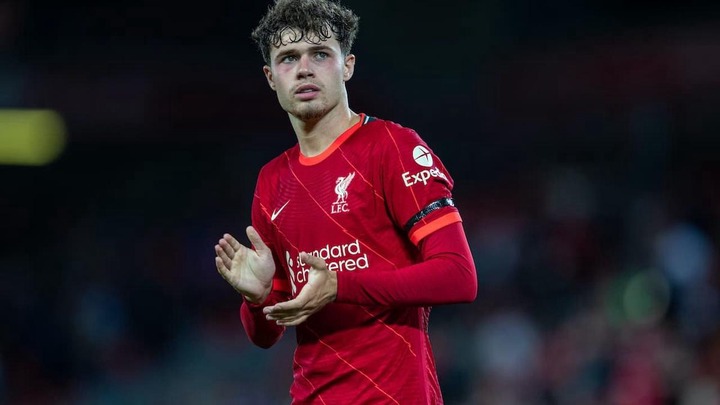 Neco Williams has exceeded expectations in his limited appearances at Liverpool by showing that he will be fighting for the right-back position for years to come. The Welshman made his Liverpool debut in an EFL Cup game against Arsenal back in 2019. Since then, Neco Williams has gone on to establish himself as a full-fledged Welsh international.

The young defender has featured for Liverpool in the Premier League as well as the Champions League, often putting in solid performances when called upon. His dynamism and energy, along with his pace, made him one for the future and an exciting player to watch for the Reds. 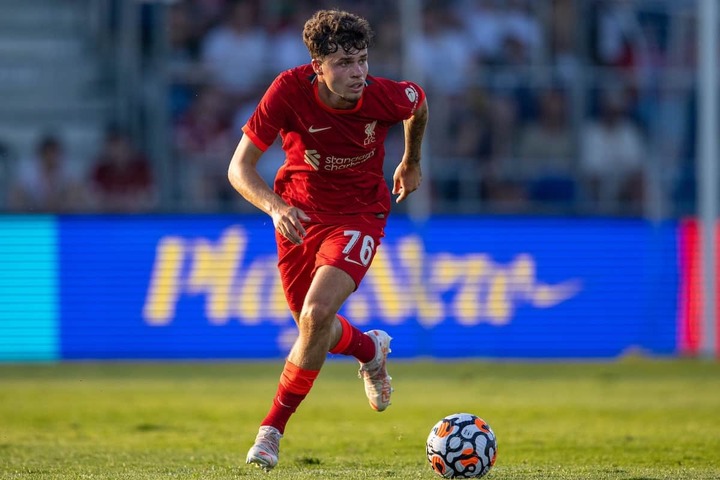 Meanwhile, The right-back has been struggling with a foot injury since the start of this season, but he's expected to return to the fold soon for Liverpool. 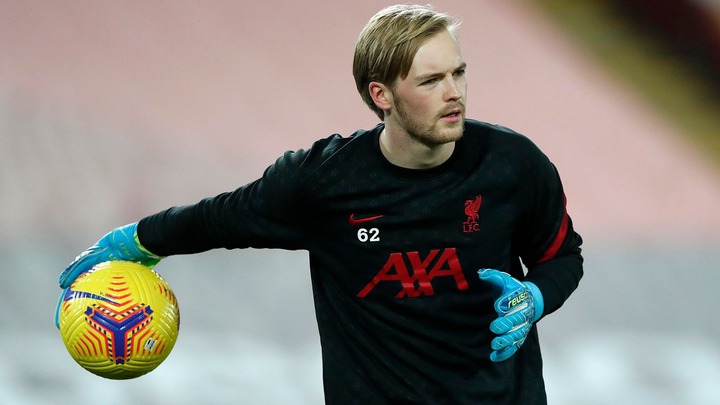 Despite the reds having the more experienced Adrian on their bench, academy graduate Caoimhin Kelleher has firmly nailed down the No. 2 goalkeeping position at Anfield. 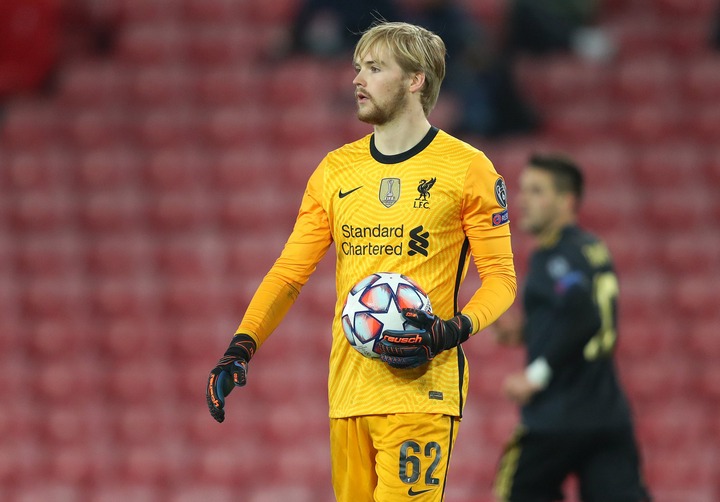 The Irish shot-stopper is the youngest Liverpool goalkeeper to ever keep a clean-sheet in the Premier League and is set for a long career at the club.

Kelleher has already started games in the Uefa Champions League and Premier League for Liverpool. In his first consistent run in the starting XI, he impressively managed three consecutive clean sheets as well, which earnec him his first international call-up to the Republic of Ireland earlier this year. 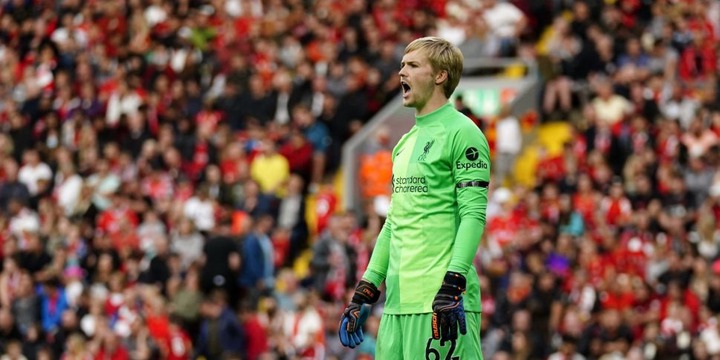 Jurgen Klopp has been delighted with the young goalkeeper’s progression at the club and the shot-stopper was rewarded with a long-term contract earlier this summer. 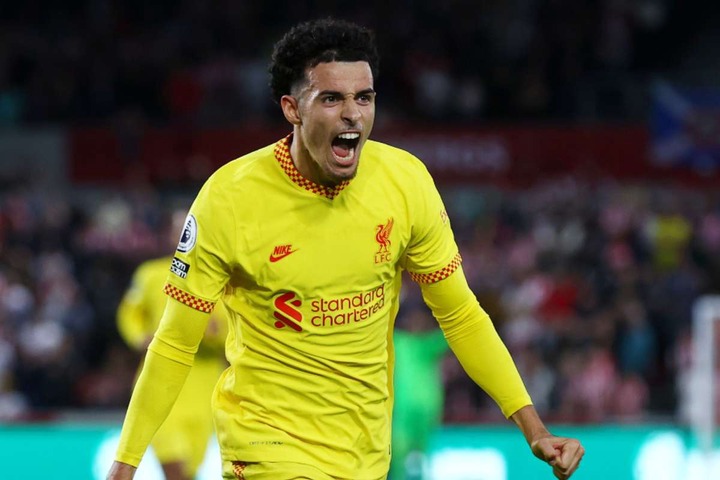 The rise of Curtis Jones over a short period of time has surprised everyone at Liverpool. Curtis Jones is set to become a lynchpin in Liverpool's midfield for years to come. 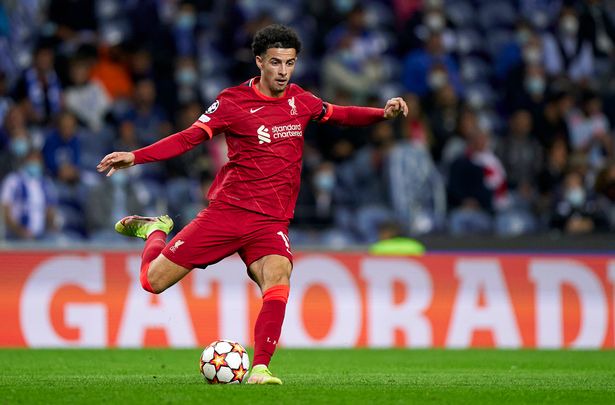 Due to an injury crisis in Liverpool’s midfield position last season, the inexperienced Jones saw way more game-time at the club than expected. However, the Englishman fit into the team seamlessly and put in impressive performances for Jurgen Klopp's side. 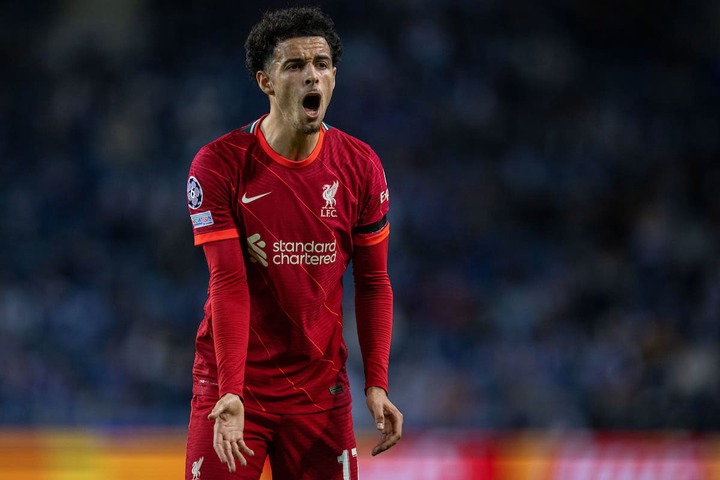 Jones looks comfortable in possession whenever he is on the ball and he's now set for a more important and pronounced role in Jurgen Klopp’s side and will hope to take his game to the next level this season. 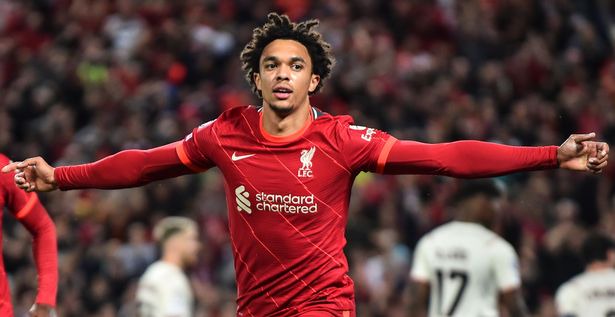 Trent Alexander-Arnold is currently one of the best right-backs in the world, despite his short spell at Liverpool and it is no surprise that Liverpool’s rise to dominance coincided with the Englishman establishing himself as a regular starter at the club. 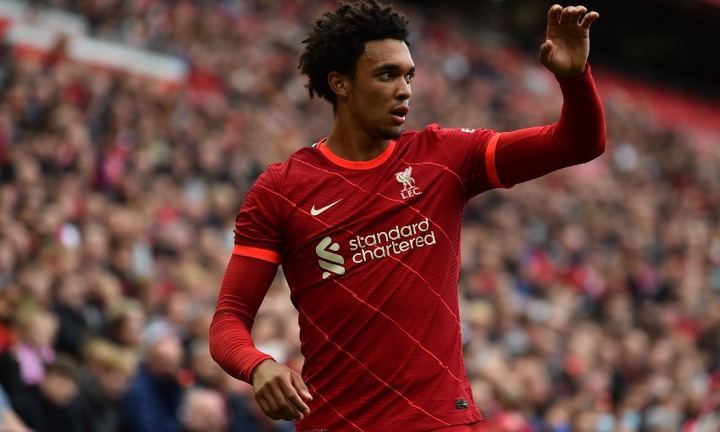 Alexander-Arnold's ability to pick out a pass and his proficiency with set-pieces is one of Liverpool's biggest weapons. 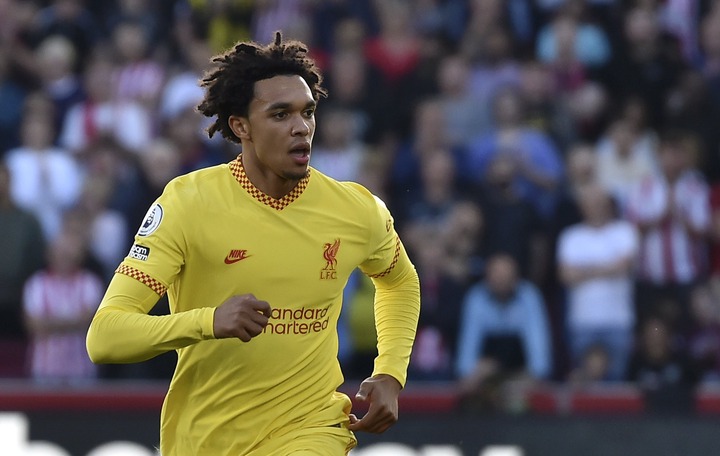 At just 22 years of age, it is scary to think that Trent Alexander-Arnold’s best years are still ahead of him.

Please leave your thoughts and questions on the comment section below.