I don't know about you but, I compiled this article according to my rule. Which is according to their performance and what they achieved in their respective team. So here are the 10 awesome transfers that has ever happened. 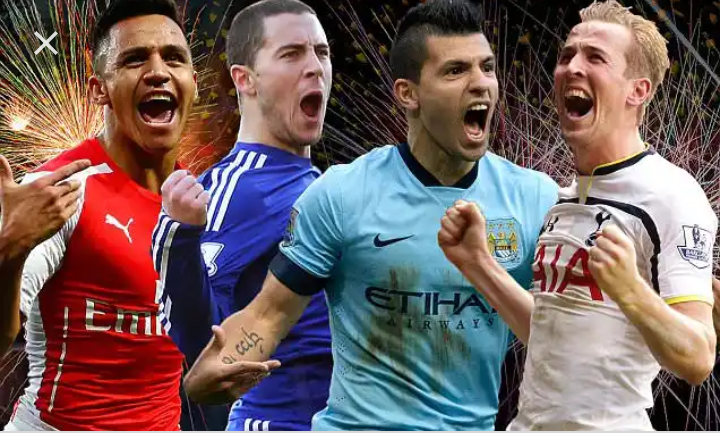 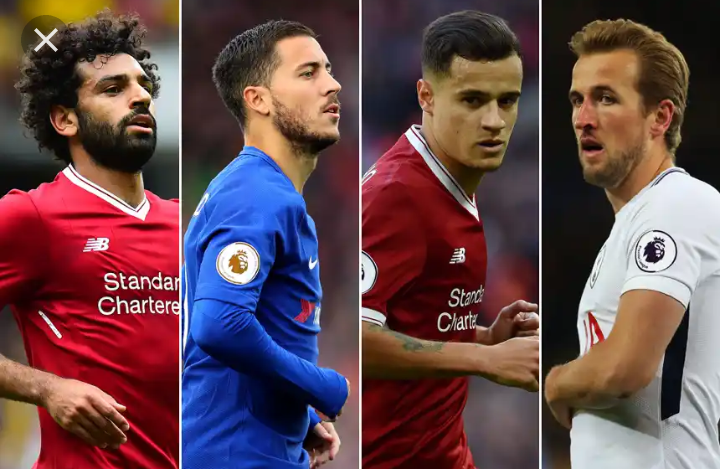 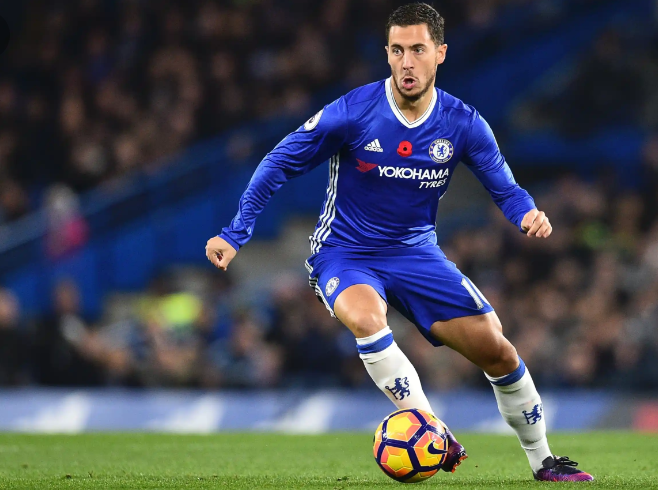 Hazard created 519 chances from open play. Across the big five European leagues, Messi was the closest player to Hazard but he only created 453. Hazard didn't win a Champions League with Chelsea, but he came away from Stamford Bridge with two Premier League titles, two Europa League medals and both an FA Cup and League Cup victory. What a great signing. 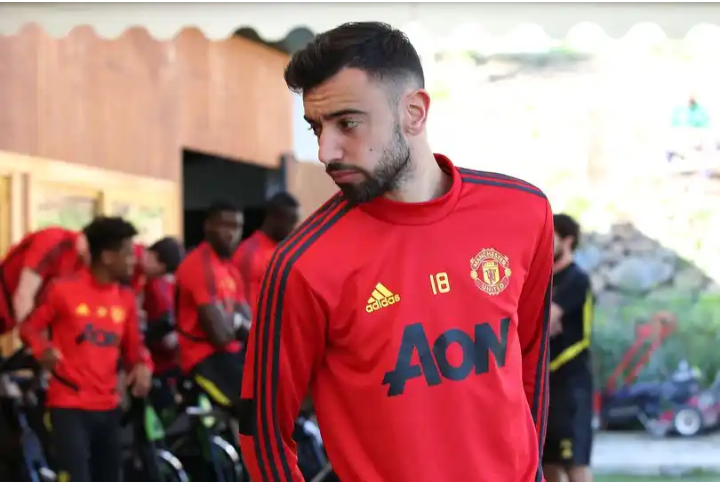 Bruno is really a good player right from where he is coming from. So joining man utd is a great signing to me. When you observe some of his matches he has played for match then you will know, you need to watch out for him. 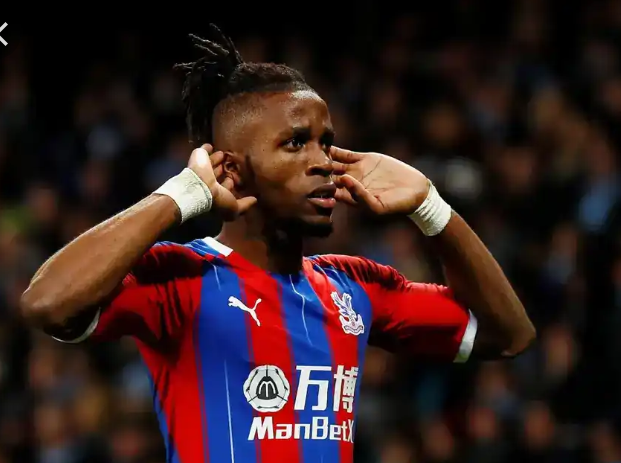 Zaha has been Place as most essential player, helping to steer the club away from more serious relegation fights during his second stint in South London. He requested a transfer away from Palace, but Palace should be able to recoup a clubs record fee of £50 million.

4. Cristiano Ronaldo in all teams he has been signed :- 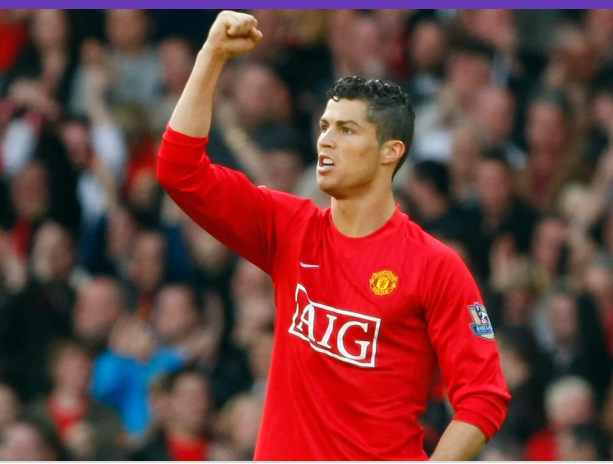 Cr7 has been great in the past 15 years. It's worth remembering that Ronaldo has changed dramatically over the course of his career. No long explanation, it's what everyone of us know. 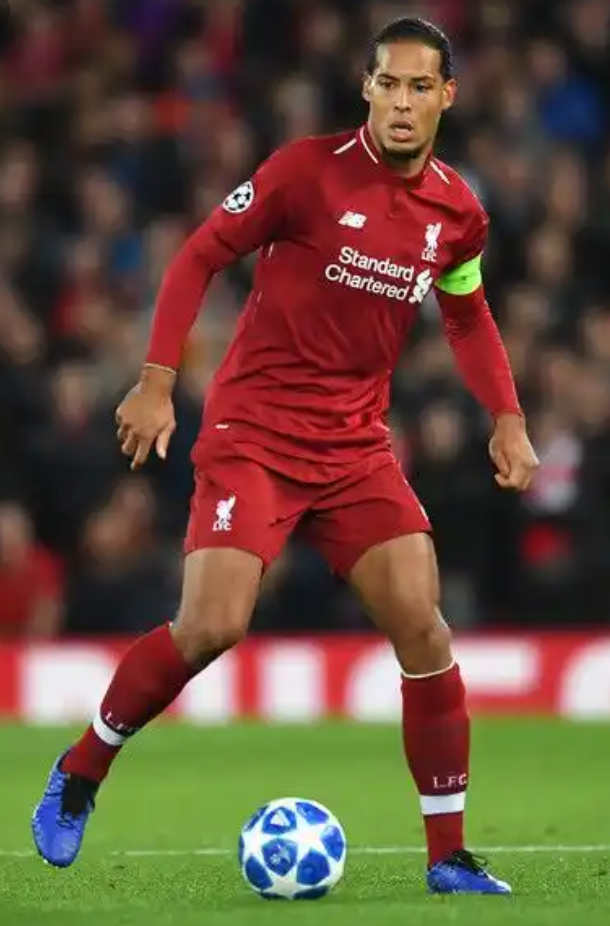 Van Dijk's already one of the most immediately great transfers in Premiership history; all he needs now is time. 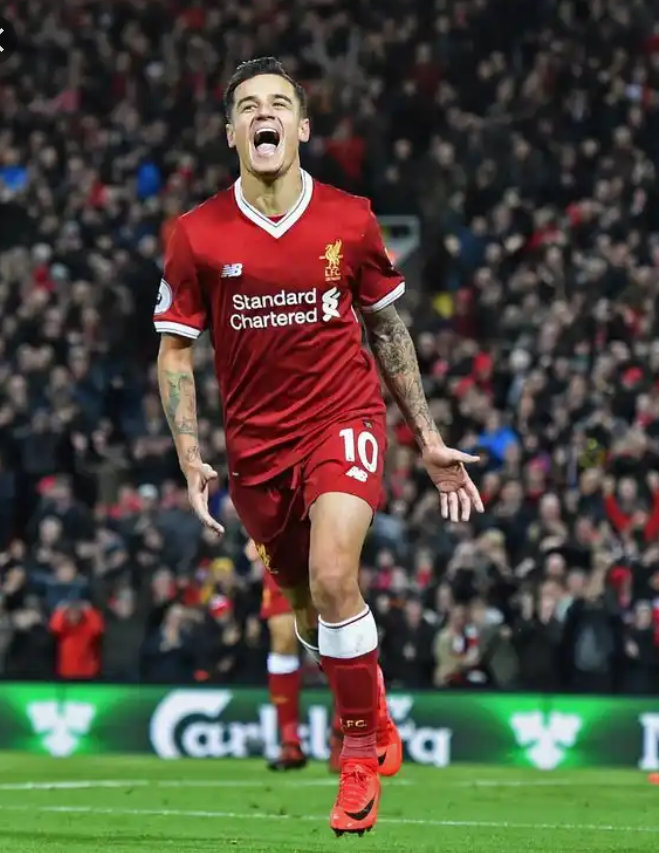 Coutinho was a one-man force at a time when Liverpool needed him to be one, the best thing he might have ever done for Liverpool was force through a move to Barcelona for £130.5 million, which helped Liverpool sign both Alisson and Virgil van Dijk. 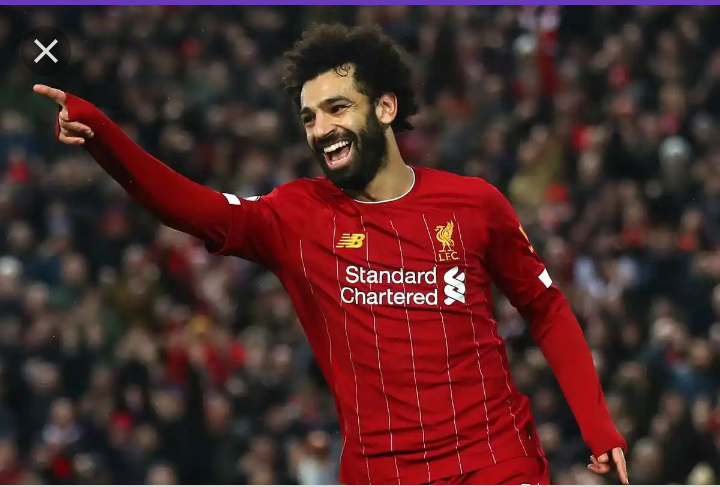 Van Dijk has spent 2½ seasons at Anfield, Salah is finishing his third campaign. They have both won the league and Champions League which is the two biggest competitions they could possibly win, before finishing their third season. I give them that accolades. 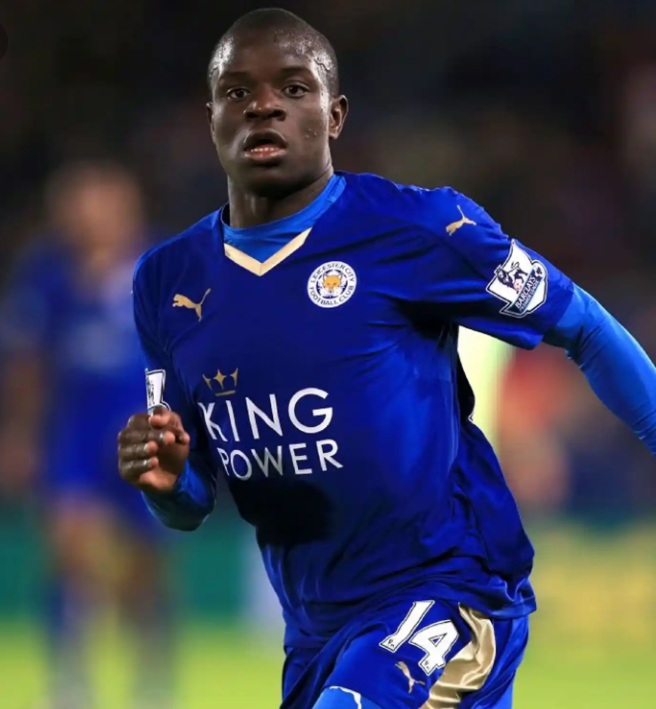 Kante's was a great signing to the fact that he won the EPL in one seasons. He had also been a wonderful mid fielder when he was there. 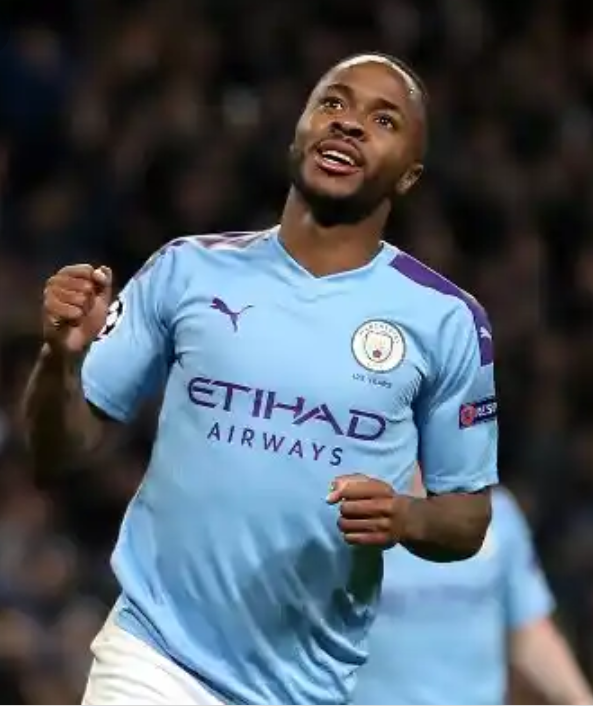 A great player, even pep cannot resist using him in a single match. He made it in the Team of the Year last year, would likely return to the team this year if there's ever an awards ceremony, and is still only a young player. 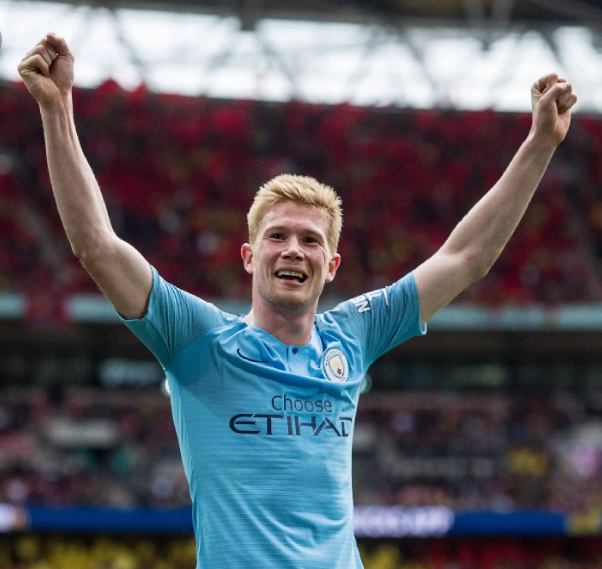 I don't need to tell you how talented City's star midfielder is, if you want to argue that De Bruyne is the best player, let me know. What I know is that he is a well productive and highly creative mid fielder. Kevin playing in a match, gives the whole team good confidence to win a match.

Which other signings have you also thought is an excellent transfer. Do well to share your thought with us. And follow up for more great piece like this.