By GoodMans (self media writer) | 16 days ago

UEFA Champions League match week 2 comes to an end with numbers of top teams given a shocking defeat and left empty handed without recording a point. With four matches left, some teams may need to win the rest of their matches while others two or three more wins will see them through. 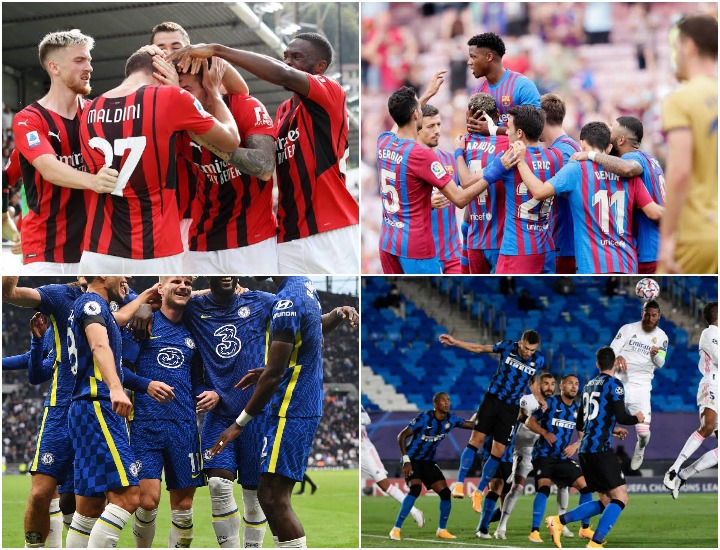 Following their league defeat to Man City, Chelsea continued with a losing run when Juventus defeated them 1-0 at Allianz Stadium. If Chelsea continues with their poor form they may likely not qualify into the next round of the competition. 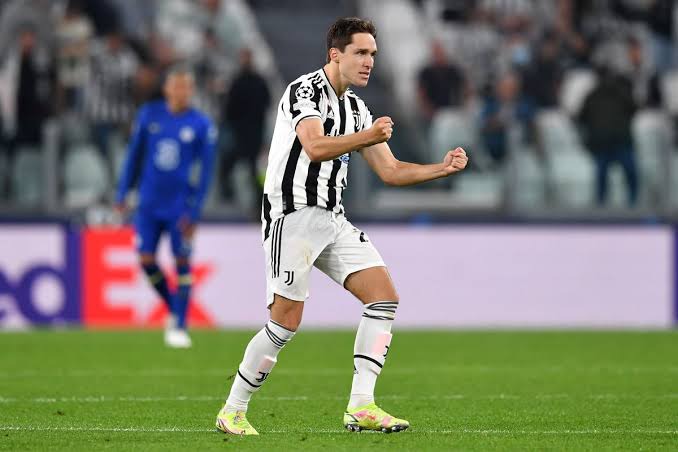 Barcelona are facing their worst start to the Champions League season after failing to earn a point from their first two matches. Barca have also failed to score a goal in both their 3-0 defeat to Bayern Munich and Benfica. The Catalan giants are facing a big challenge that may see them unqualified for the round of 16. Barca who sits in the 4th position of group E may not get Europa League qualification. The Club may be planning on sacking their coach but the problem is not really from the coach, there are problems in the team that may take a while to solve. 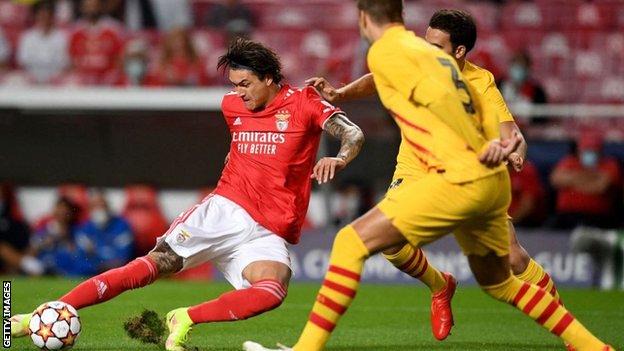 Inter Milan are yet to record a win from their two matches after losing to Real Madrid and held to a 0-0 draw by Shakhtar Donetsk. The Serie A Champion will now face a tough test by the new side FC Sheriff that defeated Real Madrid at Santiago Bernabeu on their next Champions League match. FC Sheriff looks favourite to top the group D table after winning their first two games. Real Madrid and Inter Milan may battle for the second-place spot. 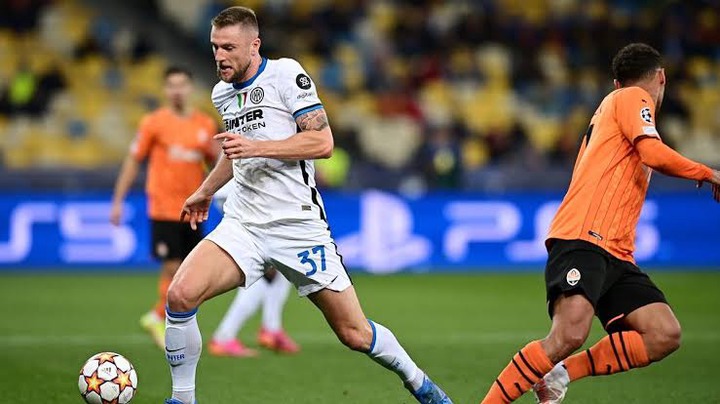 7 times Champions League winners AC Milan have been unlucky this season, after losing their first match at Anfield by 3-2, and a disappointing 2-1 loss to Atletico Madrid at San Siro. With these two losses, it may be difficult for the Italian side to qualify from the Champions League group stage. 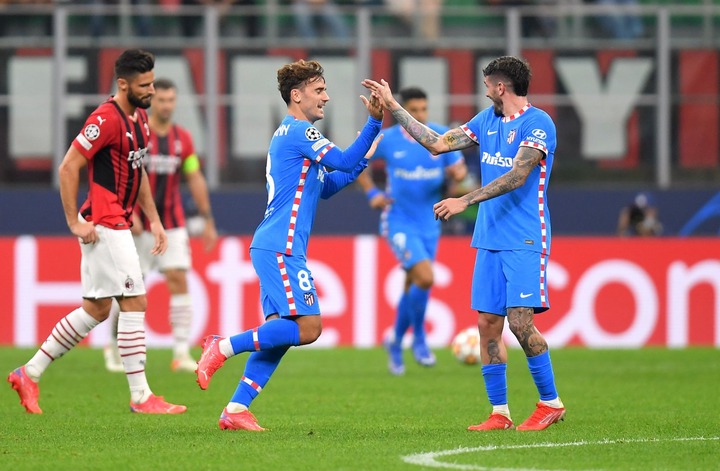 The Italian giants who have been consistent in the league this season may need to focus on winning the Serie A title after an early exit from the Champions League group stage.