Arsenal Eyes Return of Their Former Midfielder on January

By Newsonly (self media writer) | 6 days ago

Currently, Arsenal manager Mikel Arteta is reshaping his team by investing a lot of money during the summer transfer window. The Spaniard is expected to continue his buying binge in order to rejuvenate Arsenal's roster and get the club back into European competitions. 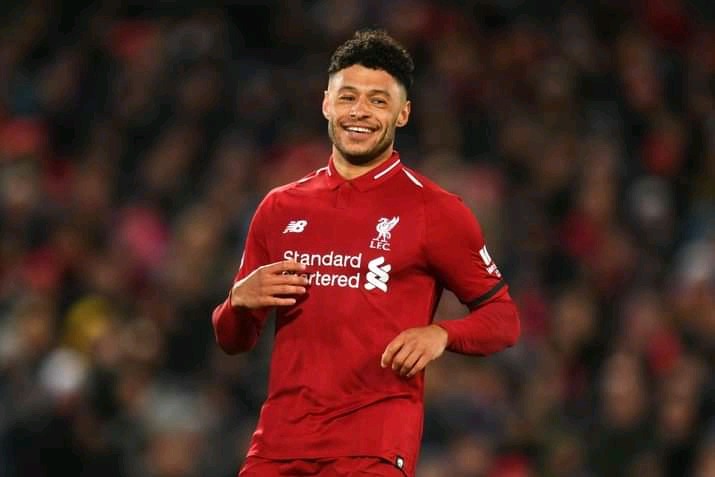 As reported by Arsenal TV, Mikel Arteta is looking forward to reuniting with a former colleague who is presently a member of the Liverpool squad. During the upcoming transfer window, the Gunners hope to sign Alex Oxlade Chamberlain in order to bolster their midfield options. 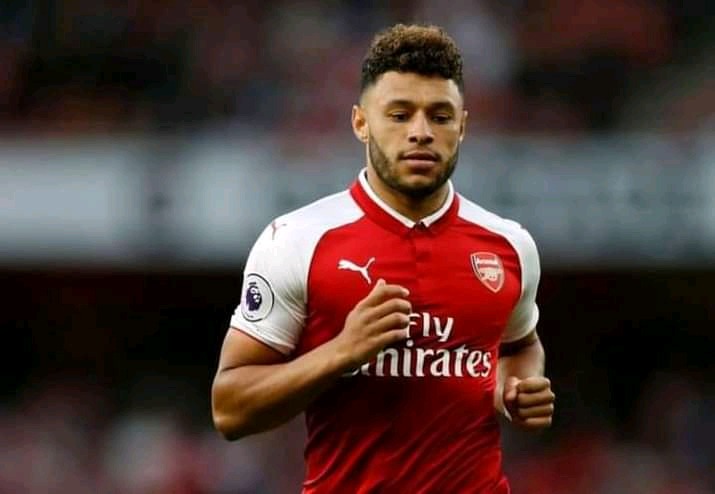 Although Jurgen Klopp promised him first-team football when he departed the Emirates Stadium in 2017, the Englishman has spent the majority of his time on the sidelines. His only appearances for the Reds this season have been two, and he has lost his spot in the England national team as a result. 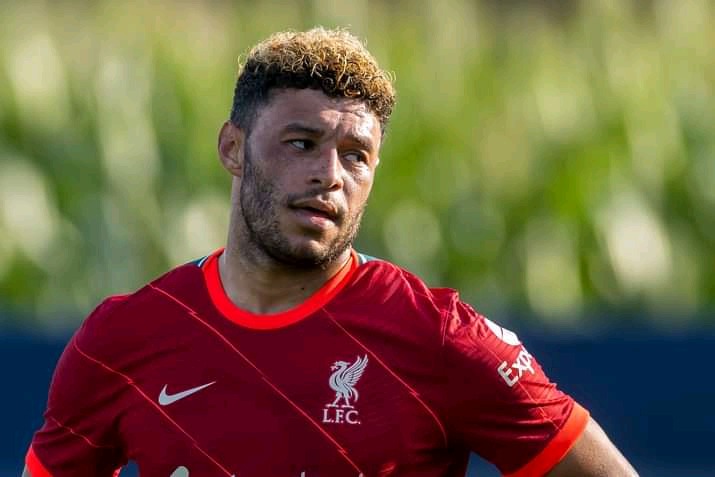 Alex Oxlade Chamberlain became a member of the Arsenal squad in 2011. When he joined Arsenal from Southampton, he spent six years under Arsene Wenger before moving to Liverpool, where he was crowned Premier League champion and went on to win the Fifa World Cup, the European Super Cup, and the UEFA Champions League.

The former Arsenal midfielder still has two years left on his contract, and Liverpool believes he is worth £16 million to the club. It is unlikely that the Reds will offer him a new contract, and as a result, they will want to offload him as quickly as they possibly can.

Similarly to his season at the Emirates Stadium, the Englishman has been plagued by injuries throughout his career, which has resulted in him spending the most of his time on the sidelines and falling down the pecking order. 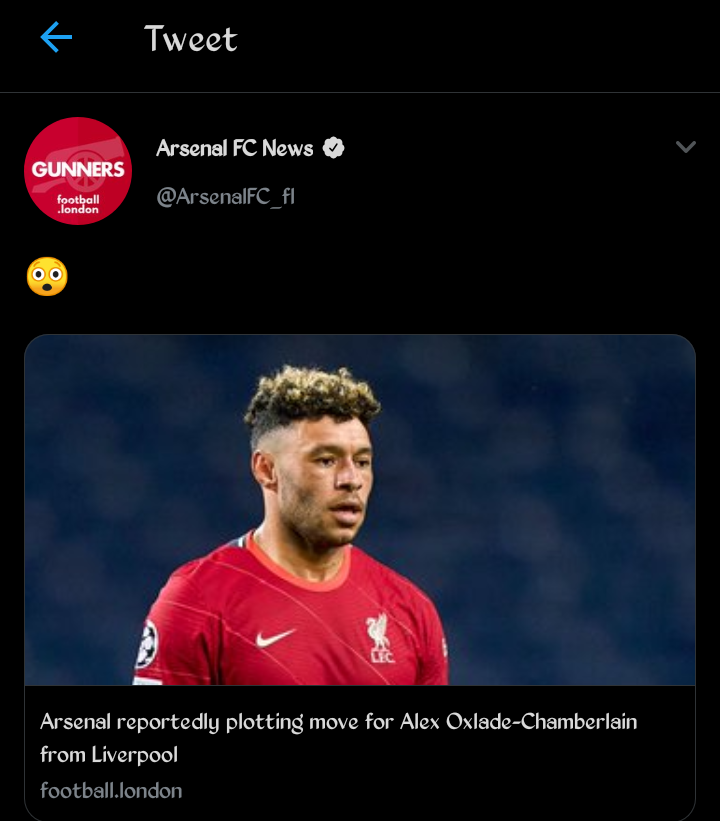