Opinion: Reasons That Might've Contributed To Zambia (W) 10-3 Defeat Against The Netherlands (W)

By WALD-news (self media writer) | 6 months ago

The game between the Zambia women and the Netherlands women has generated a lot of reactions on social media. Note that the Zambia Women's Team lost their opening game against the Netherlands (W) by 10-3. However, this defeat also sets a new record for the highest number of goals scored in a single Olympic game. 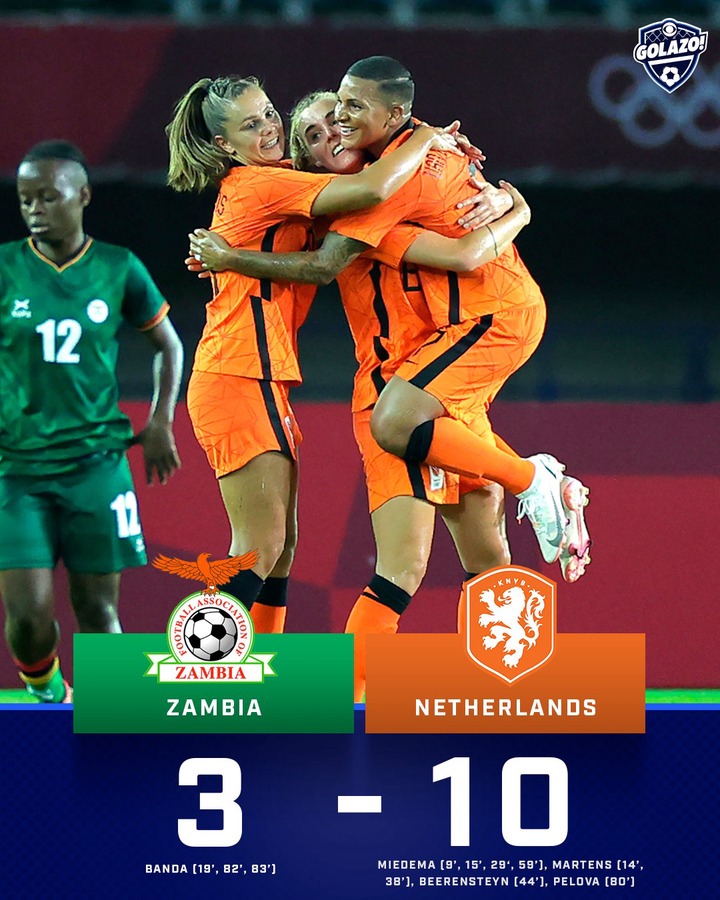 While everyone is still expressing their shock at the scoreline, I believe so many factors contributed to Zambia's loss. 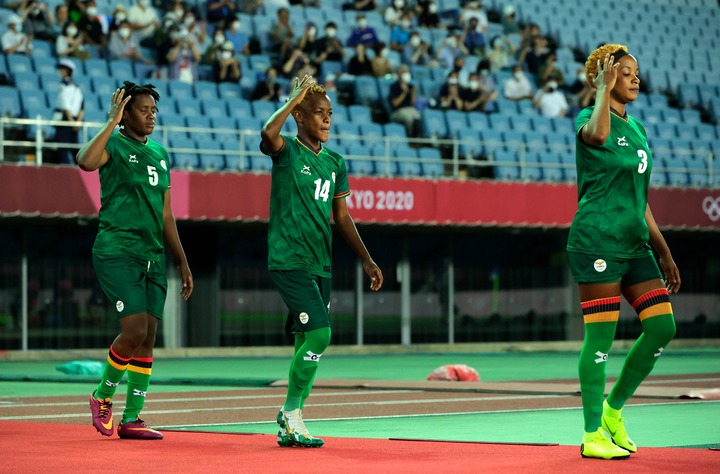 Firstly, the Zambia Women's team is very Inexperienced. Even though the Zambian team didn't lose any game during the qualifier, this would be their first-ever appearance at the Olympics. On the contrary, the Netherlands Women's team were runner-ups at the last women's World Cup. Furthermore, The Netherlands(W) is ranked at number 4 while Zambia (W) is ranked at number 104. Another point worth noting is that the Zambian team (W) played just one game this year. They played just a game against South Africa. However, their preparation might have affected them. 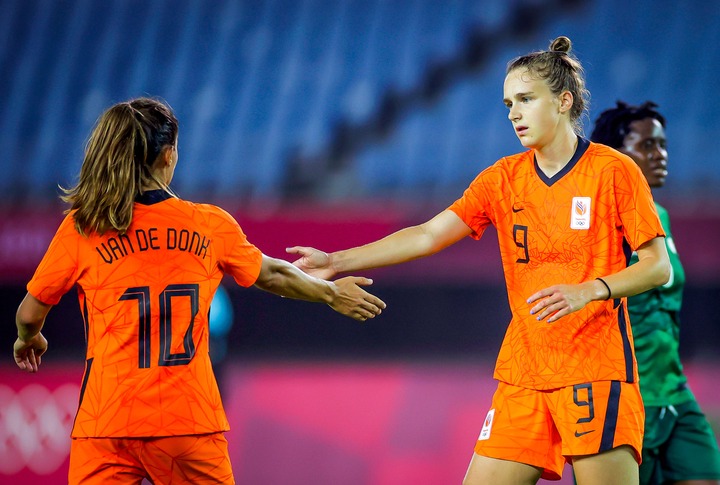 Thirdly, the quality of the squad is different. Unlike the Zambia (W) team, the Netherlands Women's team consists of players who are at top European teams. For example, Martens won the champions league and league with FC Barcelona (W), Miedema was the second top goalscorer in the English Women Super League. Other players from Netherlands (W) also play for teams like Athletico Madrid, Wolfsburg, Lyon, and Manchester United. On the other hand, only Barbra Banda plays in the Spanish Women's Division. For this reason, I must say that the quality of the players might have contributed to the defeat because the level of exposure is on another level. In conclusion, everyone would be looking forward to Zambia (W) next games against Brazil (W) and China (W) respectively. 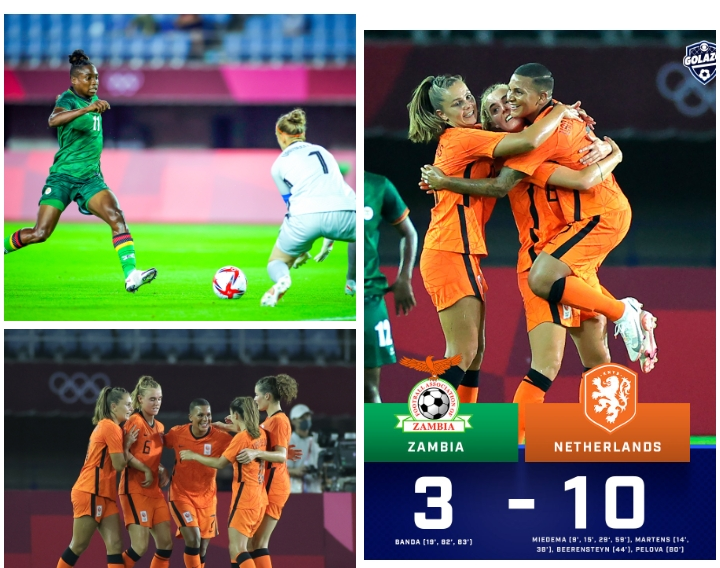 What do you think about the scoreline? Share your thoughts below.

Content created and supplied by: WALD-news (via Opera News )