Good news, move is imminent as Chelsea FC agree to sign the sensational player for £30m

Chelsea FC may have beaten their fellow English Premier League rival, Liverpool FC to another signing this summer with reports confirming that the Blues has reached an agreement with the Turkish Super Lig outfit, Trabzonspor to sign their 24 year-old sensational player, Ugurcan Cakir. 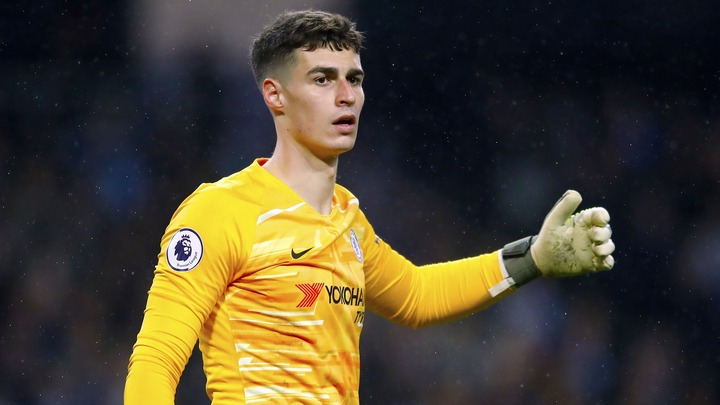 It could also means the end for the 25 year-old Spanish goalkeeper, Kepa Arrizabalaga at the Stamford Bridge, with the Blues manager, Frank Lampard understood to have run out of patience with the striving Spain international. 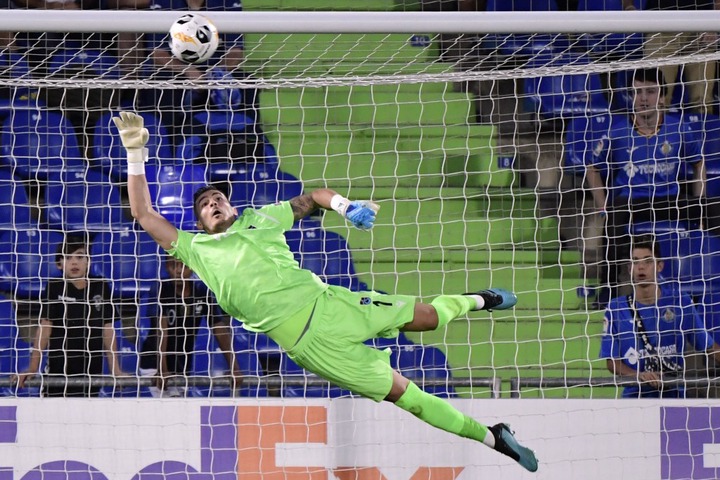 The 24 year-old Turkish goalkeeper, Ugurcan Cakir Cakir have been linked with a switch to the English Premier League and Sport Witness confirms that he’s caught the attention of Liverpool FC and also Leicester City FC.

However, Turkish outlet Haber365 states that Ugurcan Cakir's club has agreed to sell him to Chelsea FC. The report suggested that the Frank Lampard's side is going to pay a region of £30million for the 24-year-old prolific shots-stopper, which would be a record-breaking sale by a Super Lig outfit. 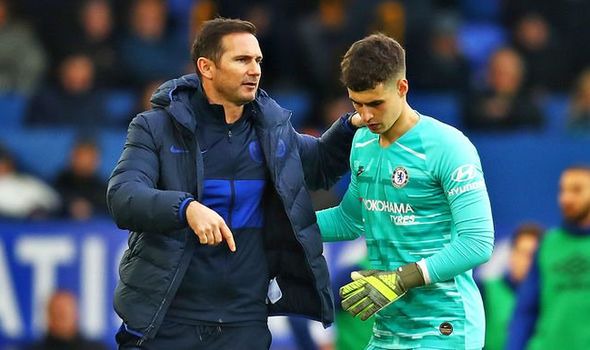 It’s been extensively reported that Frank Lampard is looking for a goalkeepers that is capable of replacing Kepa, as the Spain international has strived for consistency since moving to Stamford Bridge for a club-record fee of £71million during the 2018 summer transfer market.

Haber365 also stated that Ugurcan Cakir, who’s made 74 appearances for his club, Trabzonspor dreams of playing in the English Premier League.