The fight for top four finish in the English Premier League now lies among Chelsea, Leicester and Manchester united. 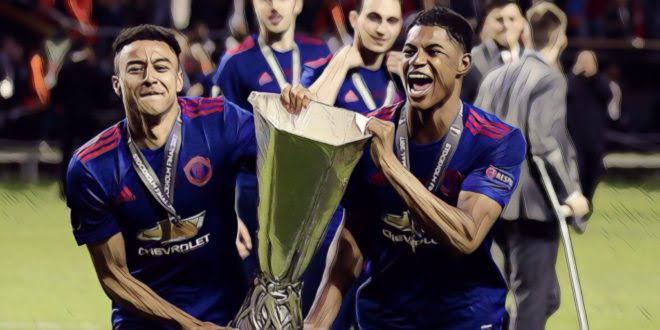 Two teams have already booked their place in Europe - Liverpool as Premier League winners and Manchester City, who confirmed their status as runners-up with the win at Brighton at the weekend, but there is still plenty of competition for places.

With City reinstated back into European competitions, the top four teams in the Premier League will qualify for the group stages of the Champions League. 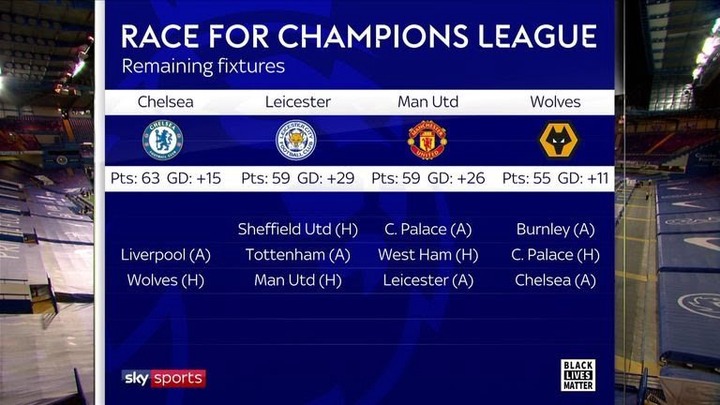 Winning the Champions League or Europa League also guarantees a place in the group stages, with Liverpool and Chelsea having done so last season.

Despite mixed results in the first legs of their knockout ties, Chelsea, Manchester United and Wolves are still in the hunt in those competitions - which will take place in August.

Liverpool were knocked out of the Champions League by Atletico Madrid just before the suspension of football, but have already booked their place in next season's competition as Premier League champions. 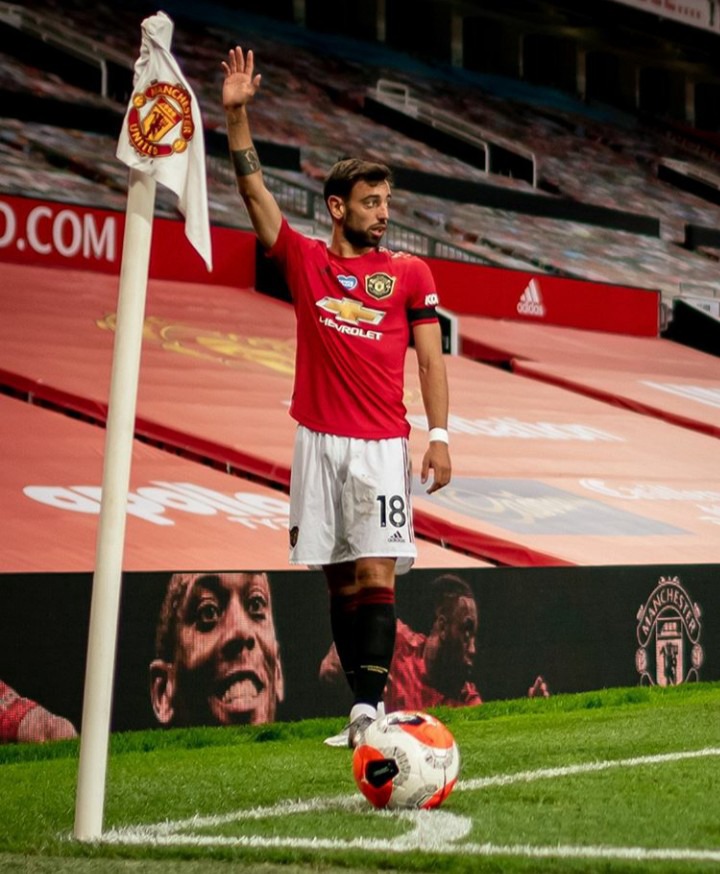 if the winners of the FA cup and Carabao cup finish fifth or higher in the premier League, their Europa league spots go to the next-highest ranked team not qualified for UEFA competition in the premier League. For example, last season, Manchester City won both cups and the Premier League. Therefore, their spot in the group stage from the FA Cup victory was given to Manchester United - who finished in sixth - and seventh-placed Wolves entered into the second qualifying round. The FA Cup is down to the final four - City, Chelsea, United and Arsenal - and fans of European hopefuls should follow the action there closely, too.

Should City or a team in the top six also win the FA Cup, the Europa League second-round qualifying spot will drop to the team who finishes seventh.

Manchester United - Ole Gunnar Solskjaer's side missed a huge opportunity to jump into the top four after a late 2-2 draw against Southampton, taking them level on 59 points with Leicester but with a slightly worse goal difference. 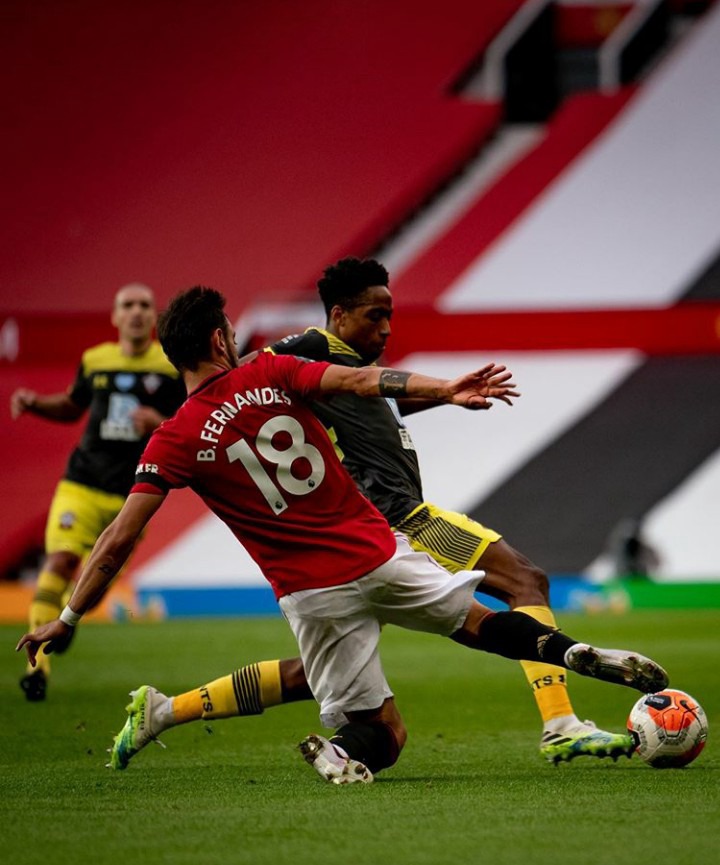 However, United still have the easiest Premier League run-in of the European contenders, with Crystal Palace and West Ham to come. But, as referenced above, the Premier League season could end with a straight shootout for a Champions League place on the final day when they travel to Leicester.

United still have two other routes to Europe too, with an FA Cup semi-final against Chelsea and the Europa League where they are in pole position against LASK in the last 16 after a 5-0 away victory in the first leg. Drop your own opinion, don't forget to share as well.

Content created and supplied by: Neme's (via Opera News )