How Osimhen compares to the best strikers in Europe

By Tunde_young97 (self media writer) | 9 months ago

Victor Osimhen has been on fire for Napoli this September with six goals in his last four games, the joint-highest tally by any player in Europe's top five leagues this month along with Karim Benzema. 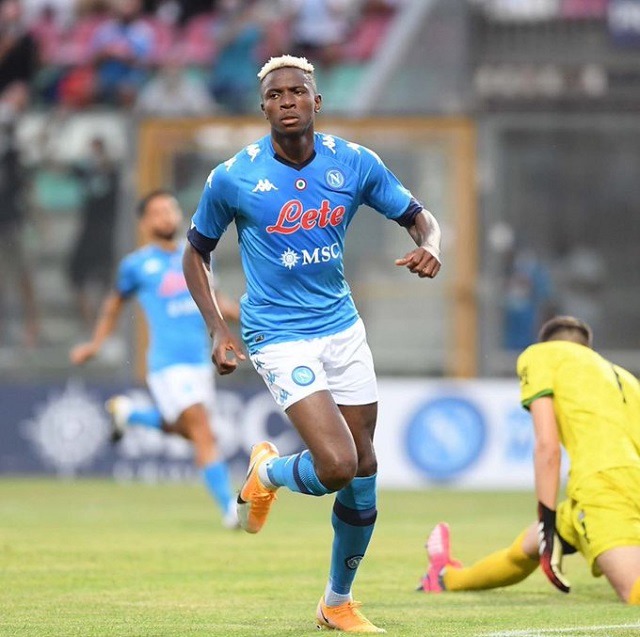 The Nigerian striker joined Napoli on a club record €70 million transfer last summer from Lille which also made him the most expensive African footballer in history.

However, after struggling in his first season, and only managing 10 goals in 30 games, he appears to finally be finding his feet in Naples with six goals in six games this campaign.

Osimhen possesses many special attributes but what exactly makes him tick? Why did Napoli pay so much for him last year and how does he compare to Europe's elite strikers?

In terms of comparison, Victor Osimhen is most similar to Erling Haaland, both are young, quick, agile, strong and tireless, only difference is that Haaland is more clinical.

Osimhen has everything you need in a centre forward, his value transcends goal scoring, he's masterful at occupying centre backs, just being a pest until he creates a chance for himself or his teammates.

His linkup play with Lorenzo Insigne is similar to what Karim Benzema does with Vinicius, both Osimhen and Benzema know how to use their bodies as a shield to protect the ball until they find the nearest teammate. 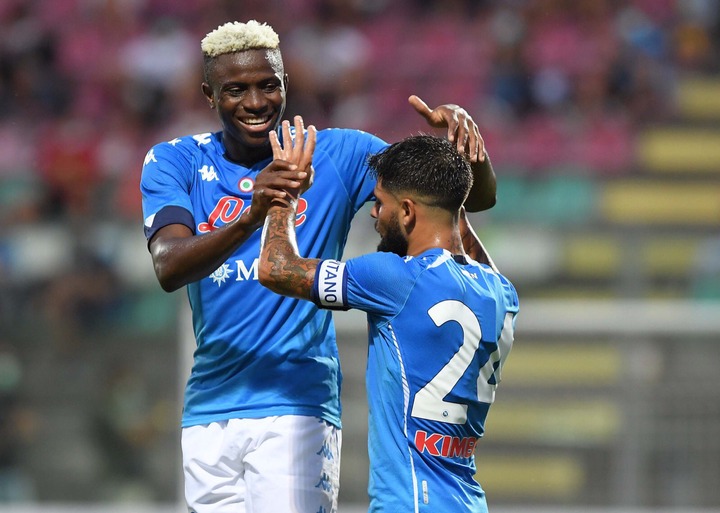 But does that make him a target man like Lukaku? The answer is no. When I said Victor Osimhen has everything I meant literally everything, every kind of centre forward play.

He has the pace to play as an advanced forward like Kylian Mbappe, the positioning and movement of a 'fox in the box' like Robert Lewandowski and the vicious shooting technique of Erling Haaland.

That's not to say he's better than any of those guys mentioned, I'm just painting a picture of Osimhen's unique ability to combine several elite features and imbibe them in his game.

That's what makes him so unpredictable and special and now that he seems to have added the consistent streak of goals that was missing last year, there really is no stopping this man. 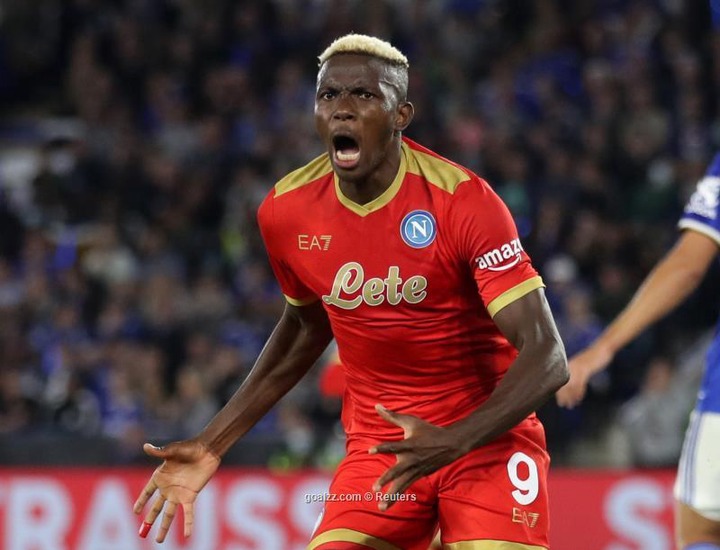 There is no question that Victor Osimhen is destined for the top, he's played and scored goals in three different European Leagues, having to adjust his game each time to the peculiar demands of each league.

He's not the same player he was when he played in Belgium or France and that is how he has managed to establish himself as a threat everywhere he's been, doing whatever needs to be done to stand out.