Mbappe is undoubtedly one of the best players in the world. He has scored so many goals in his career and he is destined to achieve more successful heights in his career. Despite Mbappe's success in football, there is a sense of arrogance and disrespect towards his opponent's fans. 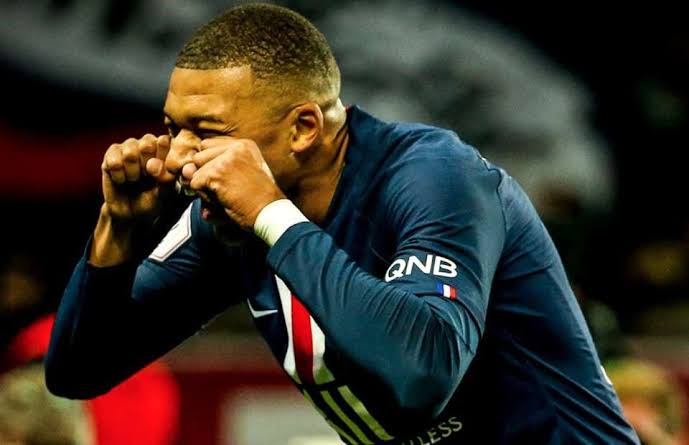 As the game was coming to the 95th minute, Hakimi scored his second goal of the encounter to hand PSG the lead. The match ended 2-1 in favor of PSG, however, Mbappe was guilty of taunting Metz fans after Hakimi had scored the winning goal. Such a provocative celebration in front of a group of heartbroken people can make the fans dislike everything you do in the future. 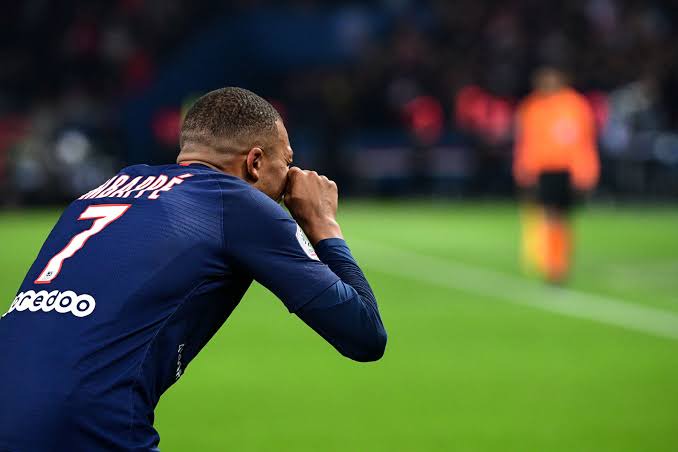 Mbappe would not have celebrated such a goal in front of Madrid fans if it was Madrid that PSG had played against. His celebration in front of Metz fans was disrespectful but Mbappe could have decided to do what he did because he might feel that he owes Metz fans nothing. 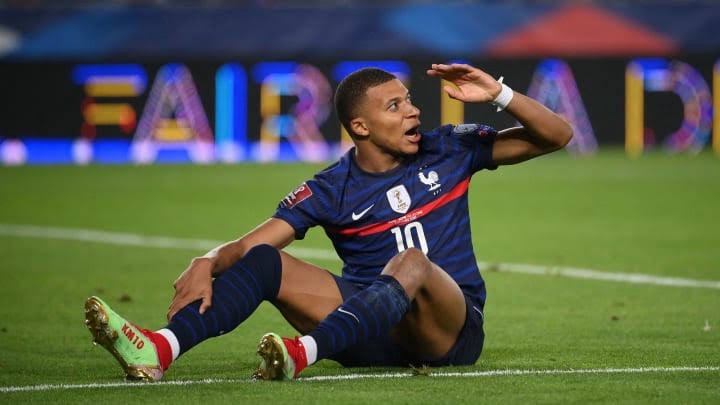 Mbappe must realize that being humble and respectful to every team and their football fans goes a long way to endure that fans continue to love a footballer throughout his/her career. No disrespectful or arrogant player has ever reached the pinnacle of his/her football career without encountering difficulties at some points in their career. 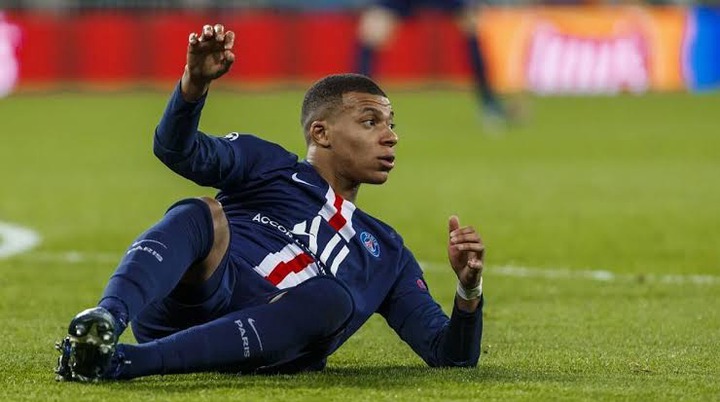 Fans are the soul of football. Without fans, football won't be as lucrative as it is. Mbappe must understand that he must not just respect PSG fans alone, but he must also have some respect for other club's fans within and outside France. In the match between PSG and Metz, Mbappe was lost in the game and it took the brilliance of a right-back to get the three points for PSG. 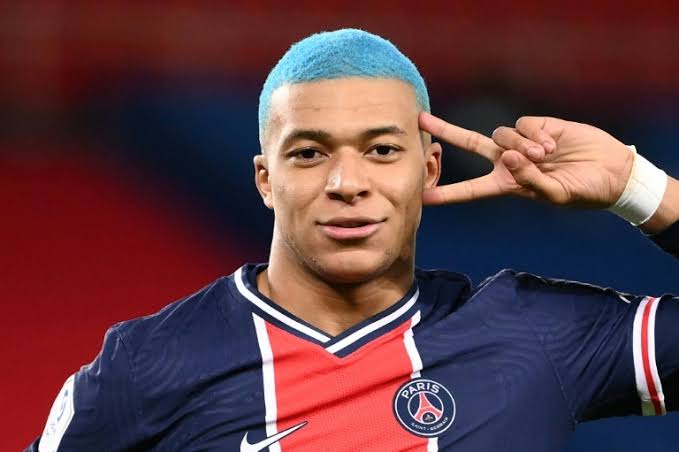 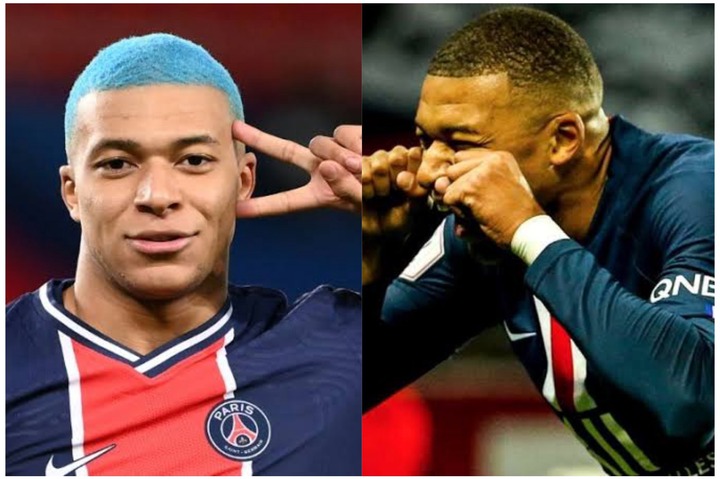