By SirKinGsEliTe (self media writer) | 8 days ago

After an easy route 3-0 win over Qatar in a friendly warm up on Saturday, Portugal will resume their 2022 World Cup ticket quest on Monday 12th October in Group A that contains Portugal, Serbia, Republic of Ireland, Luxembourg and Azerbaijan. 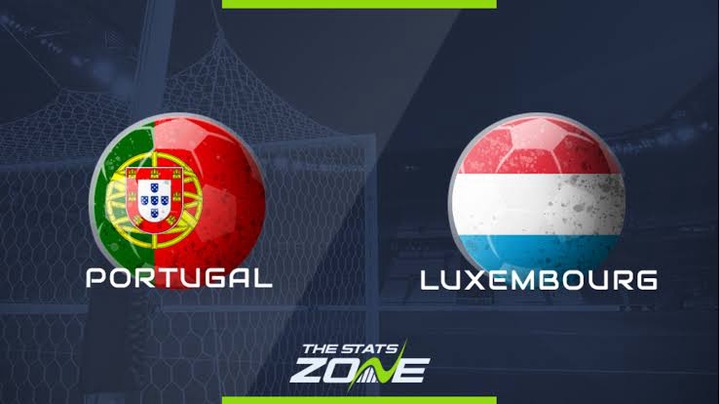 Ahead of the match at the Estádio Algarve, Let's look at Portugal Team news, their recent form, Likely formation by Fernando Santos featuring Cristiano Ronaldo and Joao Felix, And Predicted Match outcome.

Previous Meetings With Luxembourg, And Their Recent Forms.

Portugal and Luxembourg met for the first time on 19th March 1961 at Nacional, Lisbon, in the Group 6 of the 1960 UEFA FIFA World qualification, with Portugal triumphing 6-0.

In total, Portugal have won 16-times, drawn once and lost once in their past 18 meetings in international friendlies and UEFA competitions. 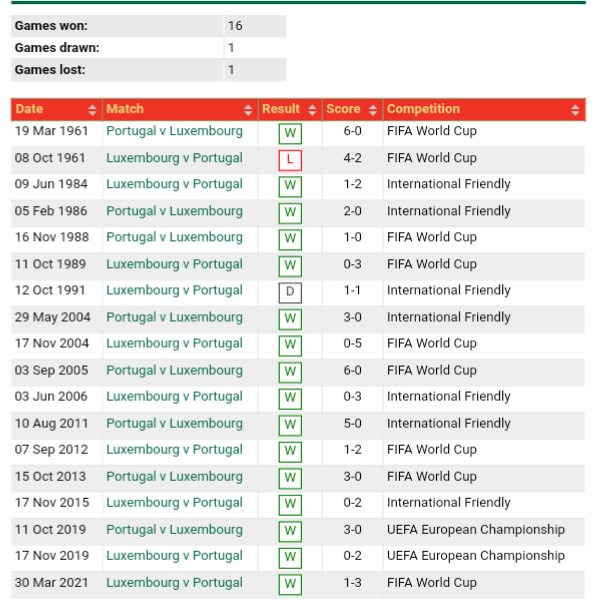 Portugal are second in Group A on 13 points after five(5) matches that includes four(4) wins and one draw. Serbia defeated Luxembourg to go top on Saturday 9th October, with Portugal likely to return to the top of Group A should result go their way on Tuesday. 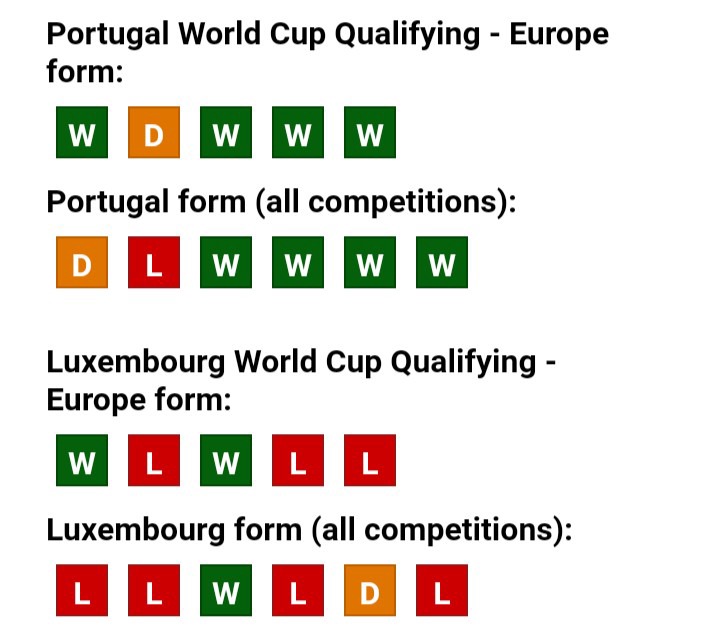 Luxembourg have won twice and lost thrice in their past five(5) UEFA World Cup qualification matches, sitting 3rd on 6points. They lost to Serbia on Saturday, and will be keen for an improved performance against the Portugueses.

Fernando Santos is likely to adopt a 4-3-2-1 or 4-2-3-1 formation, with Rui Patrício is likely to start in between the goal post.

In a back four defence, Joao Cancelo and Raphael Guerreiro are likely to start in the right and left side defence, with Ruben Dias likely to partner Pepe in the central defence.

In a three man midfield, William Carvalho, Bernardo Silva and Bruno Fernandes are likely to start, while Diogo Jota and Gonçalo Guedes likely to start in the two man forward behind Cristiano Ronaldo. 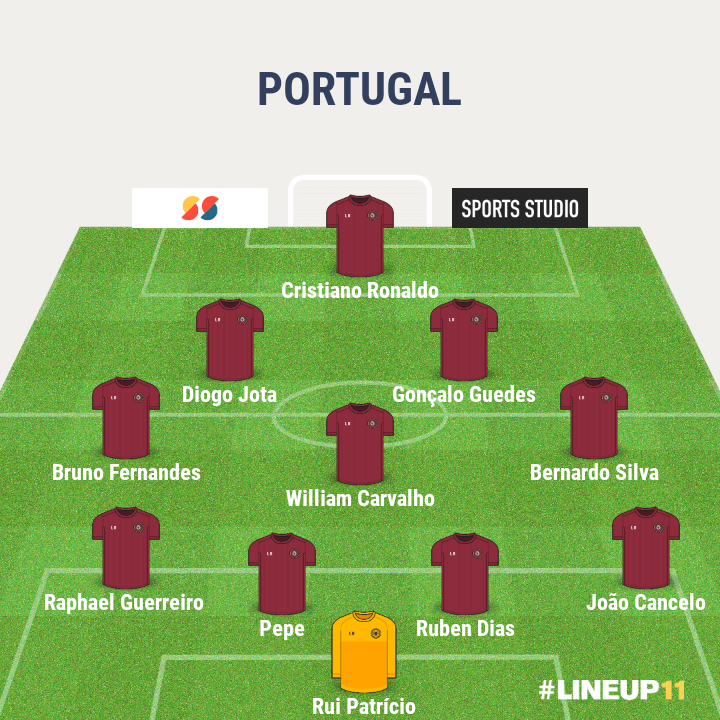 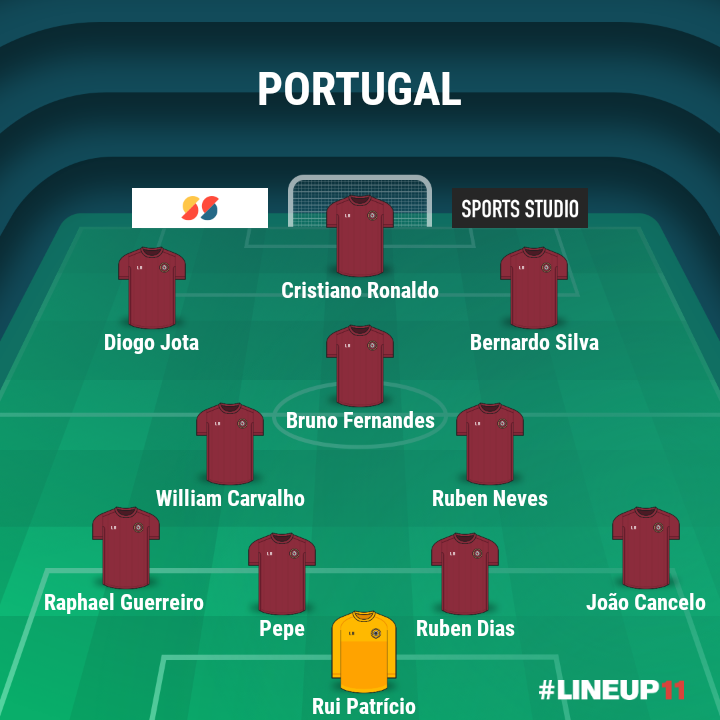 Portugal defeated Luxembourg in their earlier feature, and are likely to win in this fixture.