Real Madrid has been the crowned the Champions of the Spanish laliga after an impressive 2-1 win over Villarreal with consecutive victories in their last 10 matches after the Laliga restart in June. They finished second behind the defending champions, Barcelona with 19 points last season after their last title win since 2017.

There are certain key improvements in the Los Blancos squad that we have to understand which makes it possible for them to lift the trophy this season:

The Coach, Zinedine Zidane has tried his best to make improvements in their defense half which has been exposed and vulnerable in their last two seasons. Although, the club's manager, Zidane has been recently tagged as being tactically weak and incompetent but their defense has been highly reinforced making it difficult to be exposed to goals from their opponents. Individually, this defence success may be attributed to the likes of Ferland Mendy, Raphael Varane, Thibaut Courtois and the captain, Sergio Ramos but all this is being made possible through the manager's tactical excellence. 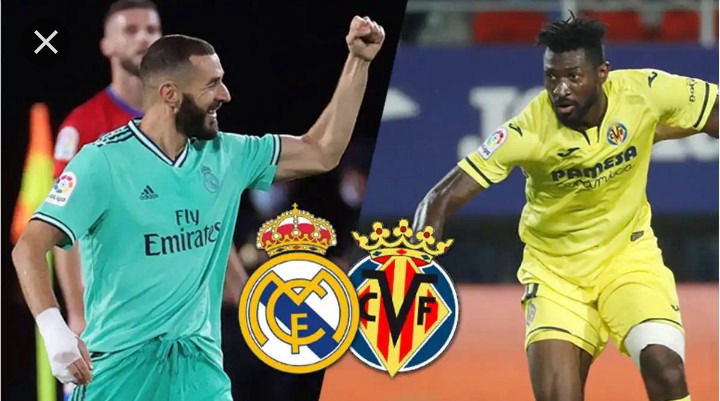 This can be perceived in their goalscoring sheet this season in the league, almost 21 players in the squad appears on the scoring sheet which has never been the case in previous seasons.

As one of the club's manager improvement, every player is encouraged to be in the goalscoring position with Benzima with 21 goals topping as the club's highest goalscorer in the season pairing well with Eden Hazard followed by Ramos with 10 goals most of which has been penalties, Kroos and Casemiro each with 4 goals.

He has been highly doing his best for the club in previous seasons especially this season as he is being enjoying created chances after Christiano Ronaldo has left for the Italian side club, Juventus. The next foreseeable achievement for the club is in their next Champions League match against Man City to turn off their deficit in which they have to put in in their best especially as their captain, Sergio Ramos has been suspended.