Why Lionel Messi Could Win The 2021 Ballon D'Or Title

By Einstein'sBlog (self media writer) | 15 days ago

With the way Lionel Messi performed over the past few months, he could win the 2021 Ballon d'Or title. 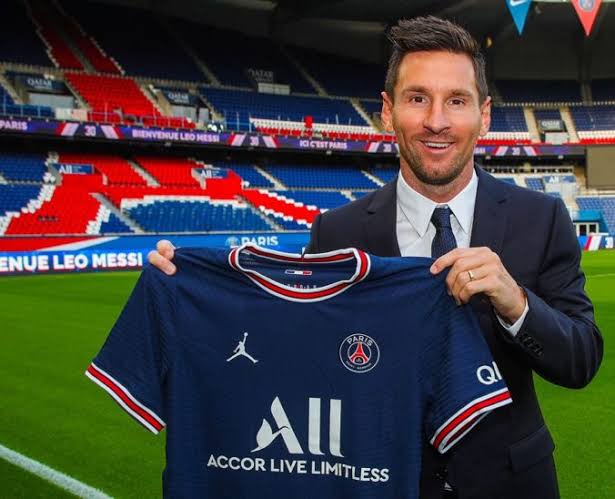 Here are seven reasons why Lionel Messi would win the 2021 Ballon d'Or title.

1. In the La Liga, Lionel Messi finished as the top scorer with 30 goals. He had the highest expected assists, xA (11). Lionel Messi had the most dribbles (160), big chances created (22) and Man of the match awards (22) in Europe's top five leagues. By far the best player in La Liga and Europe's domestic leagues.

2. In the UEFA Champions League, Lionel Messi played 6 games last season, scored 5 goals and gave 2 assists. He was the best dribbler with 4.8 per game and the highest rated player (8.23).

An early exit but still produced a master-class versus Juventus and scored both goals versus Paris Saint-Germain in the round of 16. 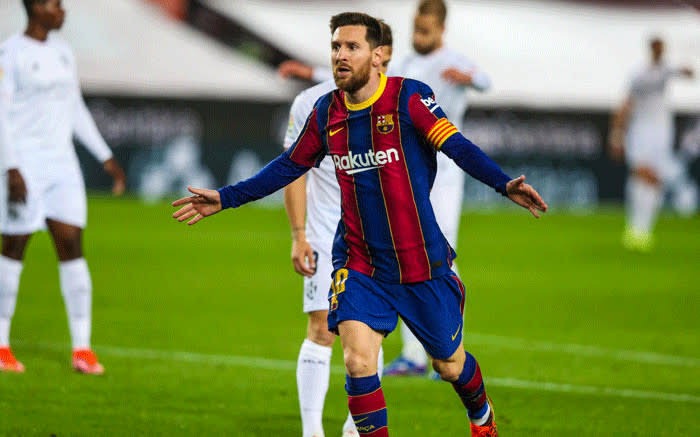 4. In the Copa America, Lionel Messi finished as the top scorer with 4 goals, finished as the top assisted with 5 assists, had the most dribbles of 36, had the most key pases of 22, had 5 Man of the match awards in 7 games, had a 75% G/A contribution and lastly won the Player of the Tournament. He produced an all-time campaign as he captained Argentina to their first international trophy in 28 years. 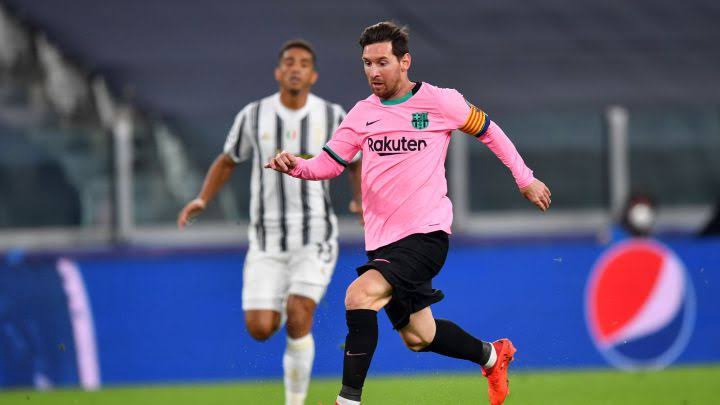 5. In the big games that Lionel Messi played last season:

1. He had Man of the match award and 2 goals in Copa del Rey final.

2. He had one Man of the match award, 1 goal and 1 assist versus Juventus.

4. He had one Man of the match award, 1 goal and 2 assists versus Sevilla.

5. He had one Man of the match award, a goal versus Chile.

6. He had one Man of the match award, one assist versus Uruguay.

7. He had one Man of the match award, one assist versus Columbia.

8. He was involved in 12/13 goals in these games (La Liga, UEFA Champions League, Copa del Rey and Copa America).

4. Highest rated player in every competition.

By far the most consistent and dominant performer in the world. 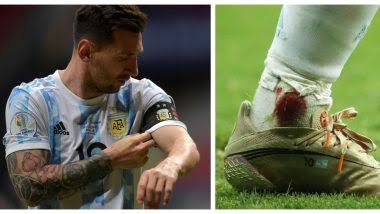 7. Despite being top 2 in goals last season, he was also the most influential player outside of goals:

2. Most BCC, through balls, GCA, SCA, prog passes and carries, dribbles, touches and so on.

3. Most complete player in the world at 34 years of age.

Lionel Messi had unbelievable 2021 stats at face value and they don't do his performances justice. No player has performed half as well or as consistently while meeting the criteria of winning trophies. 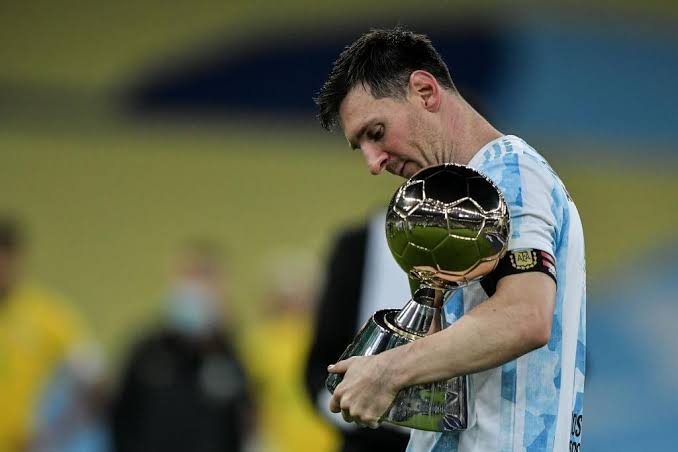