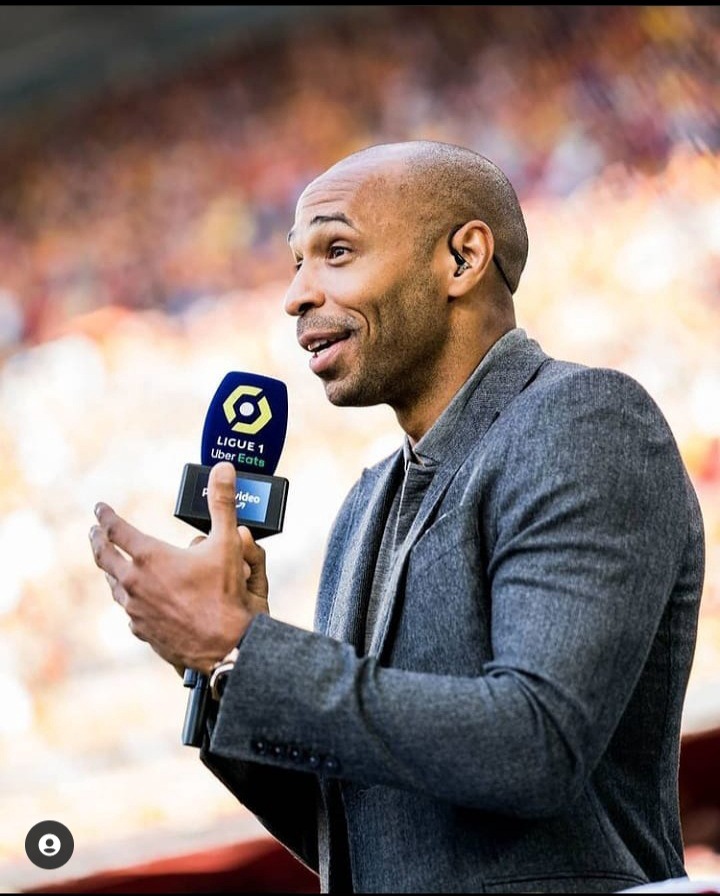 Former Arsenal and Barcelona footballer, Thierry Henry believes that Mohamed Salah is not the best player in the world this year. The issue of who deserves to win this year's ballon d'or has been a major topic for discussion. Some people like Jorgen Klopp believe that Mohamed Salah deserves to win the prestigious award. Some other people like Kylian Mbappe believe that Lionel Messi deserves it.

Thierry Henry believes that Mohamed Salah has no doubt had a very wonderful year, considering the wonderful goals he has scored. He however believes that two players are still ahead of him this season. 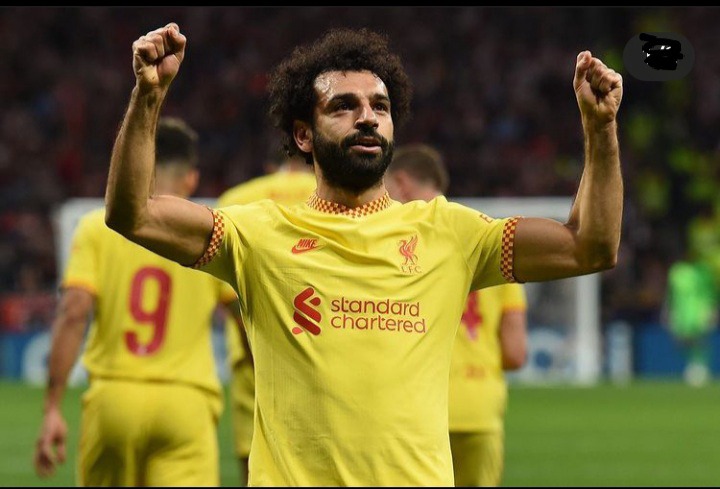 Karim Benzema has been one of the best players in the world this season. This is definitely one of the best seasons he has ever had. Thierry Henry believes that his fellow Frenchman deserves the ballon d'or award for his contributions to his country and club. Benzema just won a trophy with his country, and he ia also the current highest goalscorer in the La liga. 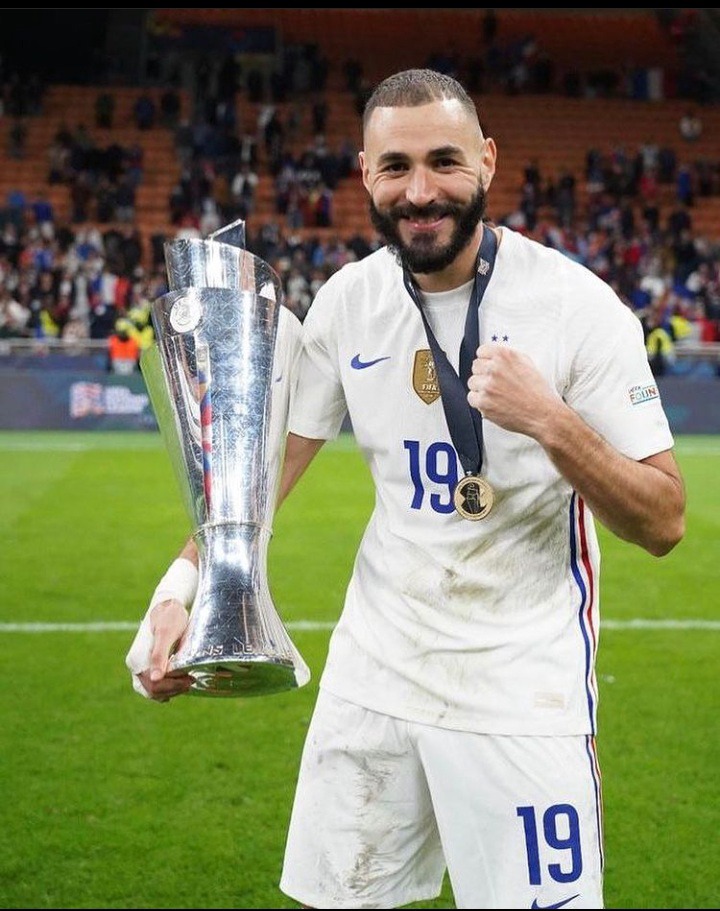 Robert Lewandowski is also one of the favourites for the ballon d'or award. The player has been one of the best strikers in the world for some years now. Thierry Henry also believes he deserves the award more than Mohammed Salah. Lewandowski is currently the highest goalscorer from the top five leagues this season. He is no doubt having one of the best seasons in his career.

What are your thoughts about this, do you think Thierry Henry is right? Drop a comment below. 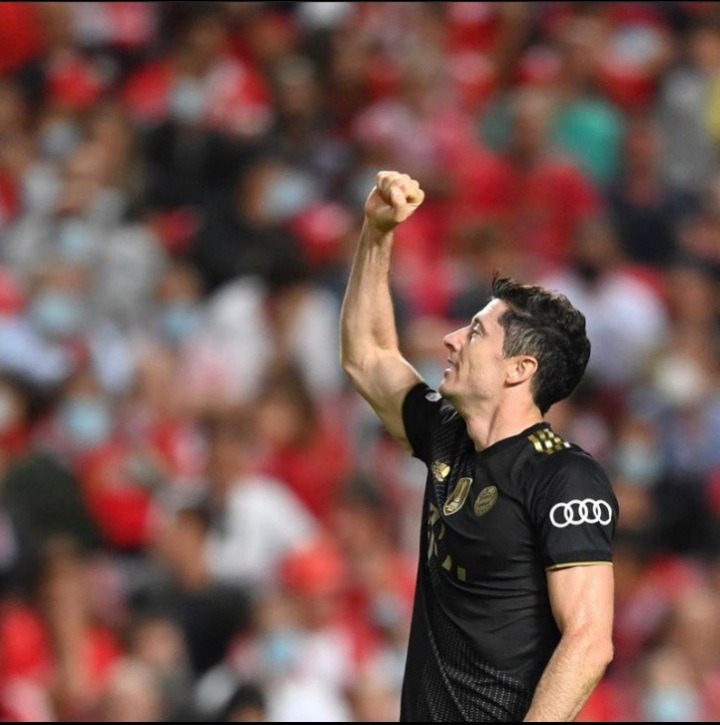 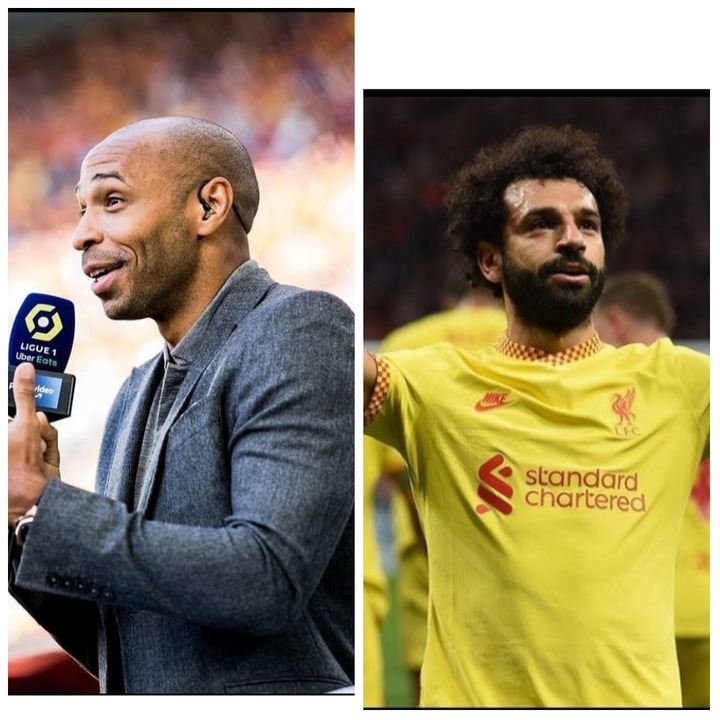