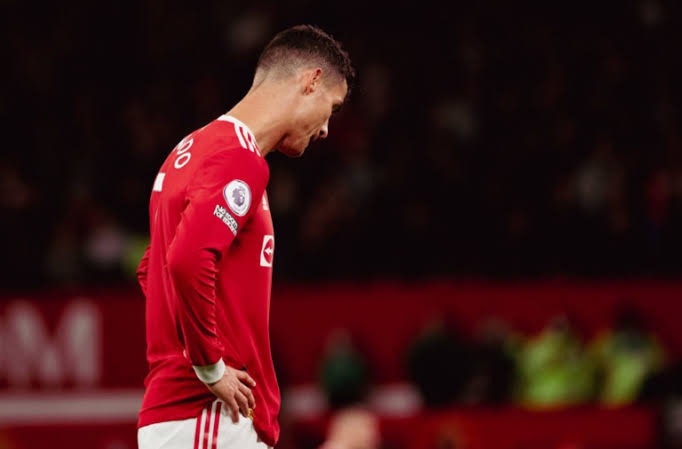 We couldn't blame Cristiano Ronaldo for being fed up right now. After all, Manchester United supporters feel the same way after all. Losing 5-0 against Liverpool is a disgrace, and Ronaldo, like the rest of the club, accepts responsibility. Ronaldo says the team needs to step up in his Instagram message. 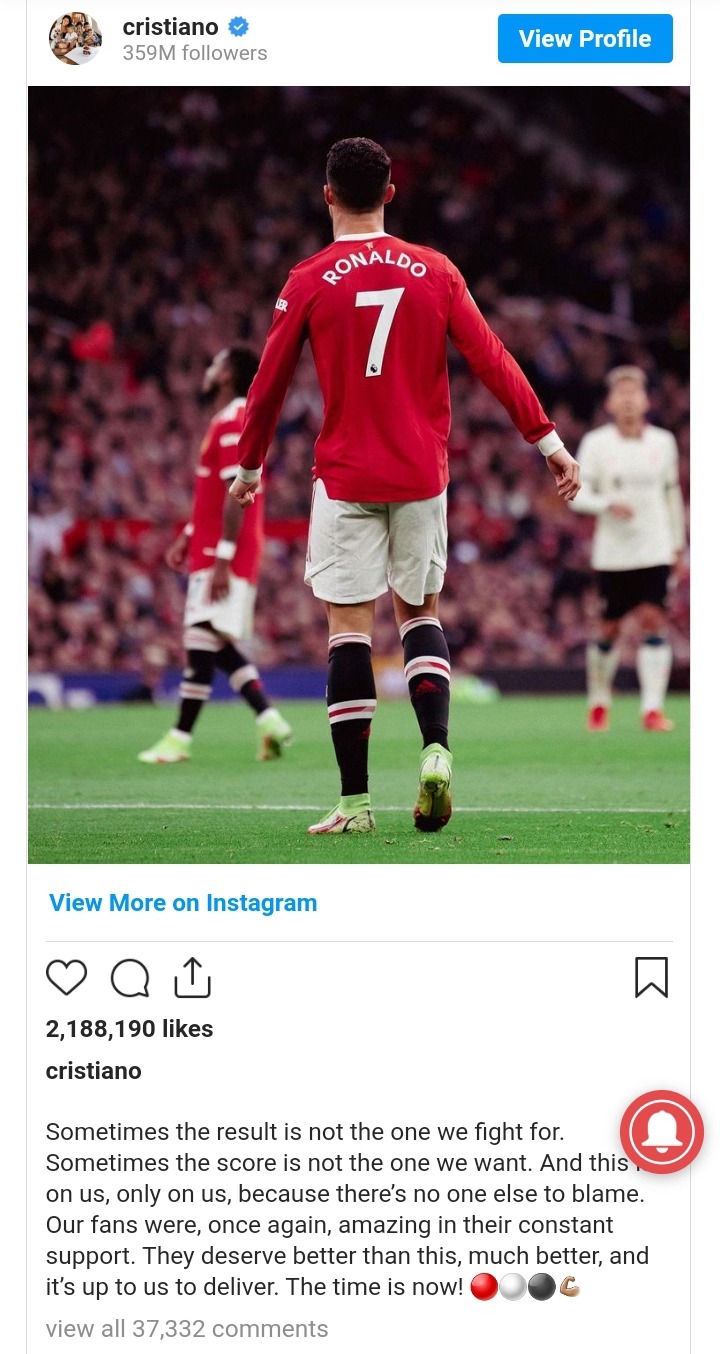 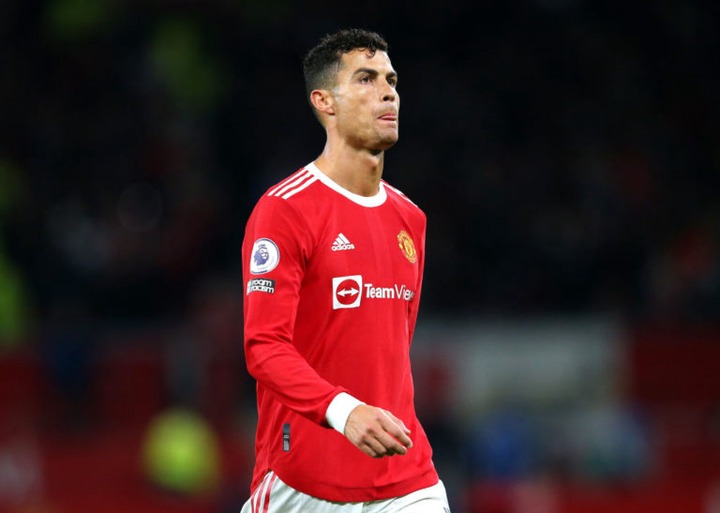 Ronaldo was cautioned in the first half for a reckless kick out, and his tackle might easily have resulted in a red card such was the aggression in his challenge. In the second half, his misery was compounded when he scored a well-taken consolation goal that was ruled out for a narrow offside. It was a clear indication that nothing would go Manchester United's way.

Ronaldo has now appeared in United's last two league defeats, and while his words are encouraging, we'd like to see a meaningful reaction at this stage. United have a busy week ahead of them, with games against Tottenham, Atalanta, and Manchester City. 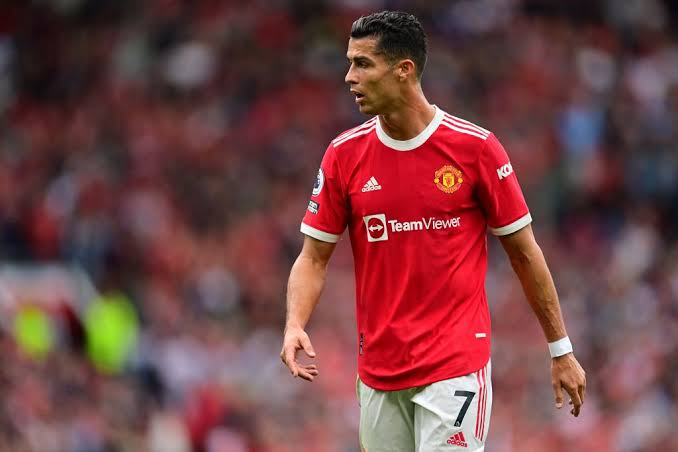 Cristiano Ronaldo suffered his joint-worst defeat of his career. It was the same score as Real Madrid's 5-0 defeat to Barcelona in 2010. Ronaldo came back stronger and better after that setback, but at 36, it's difficult for him to reach the heights he attained 11 years ago.

Of course, Ronaldo will give it his all, and no one should write him off, However, his United careehasn't snt gone according to plan thus far. In his last four Red Devils league games, three of which were starts, he has failed to score.