By sportsinyoruba (self media writer) | 17 days ago

As Luis Enrique rightly said, France has the best team in the world based on individual qualities, they showed this by winning the UEFA Nations League, even though they needed a goal from Spain to wake them up. 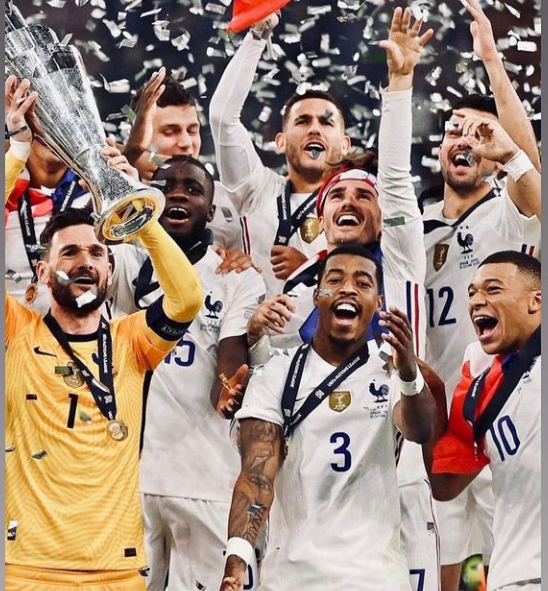 The French club will be proud that the country they reside in won the UEFA Nations League, more so, they congratulated 2 of their players for winning it. Kylian Mbappé and Presnel Kimpembe played in the final and won the trophy with Les Blues. The Monaco-based club competes in the Ligue 1, so they should be happy for France. Two of their players, Aurélien and Tchouameni and Wissam Ben Yedder were part of the squad that won the gold medal in Italy for France. 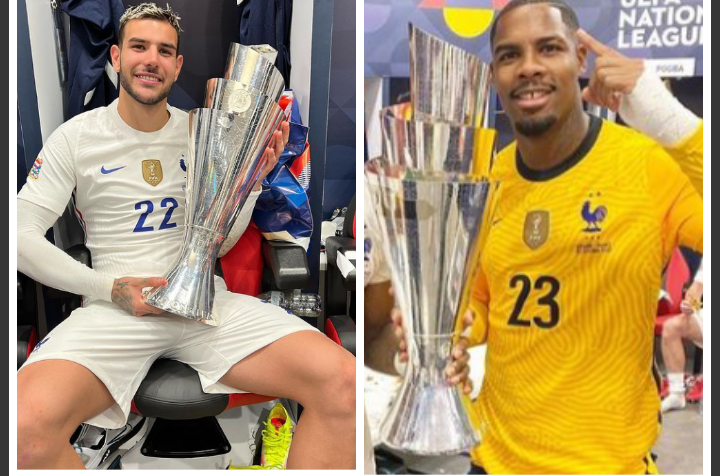 The magnificent winning goal that helped France reach the final was from Theo Hernandez who plays for AC Milan, his teammate, Mike Maignan didn't play any game but was in the squad that won the trophy. 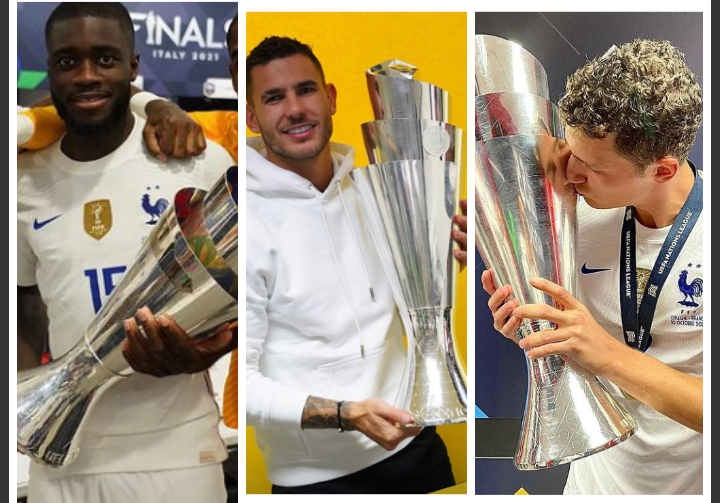 Undoubtedly, the most successful club in Germany, they had three of their players with the French squad that won the Nations League. They are Benjamin Paverd, Lucas Hernandez, and Dayot Upamecano. 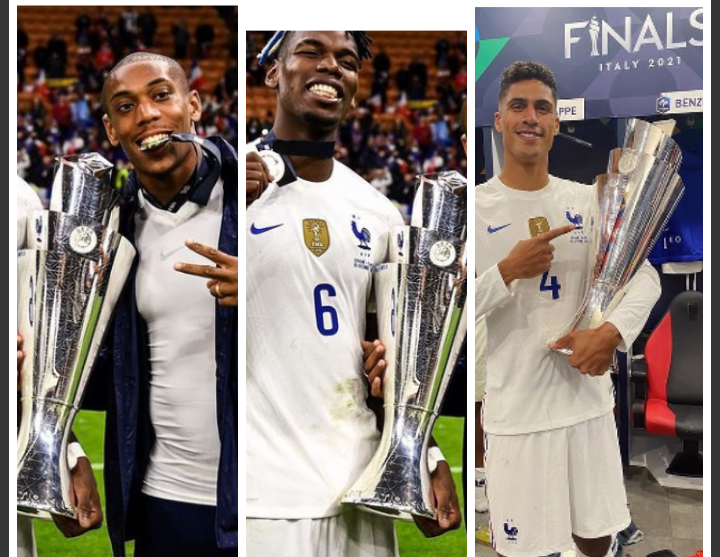 This is another club that had three of their players in the winning team, are Paul Pogba, Raphael Varane, and Anthony Martial. The club is proud of them and wished them well on their social media account.