By Brookenews (self media writer) | 2 years ago 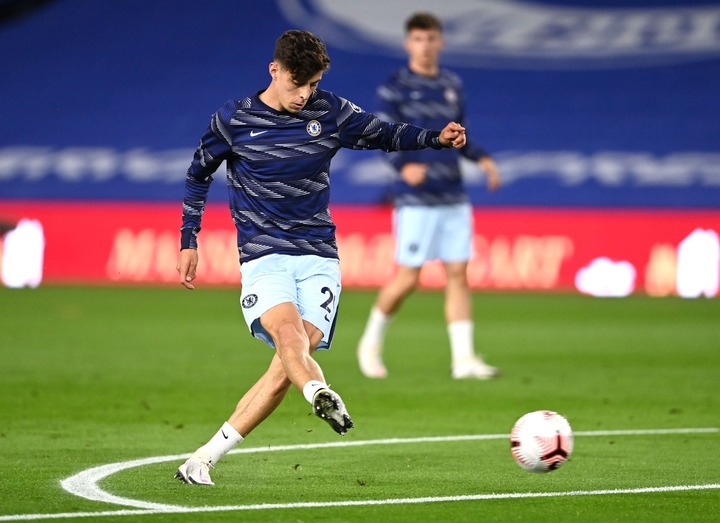 Chelsea kicked off their 2020/21 Premier League campaign tonight against Brighton and Hove Albion, and Chelsea fans were able to see some of their new signings in action despite some out injured. 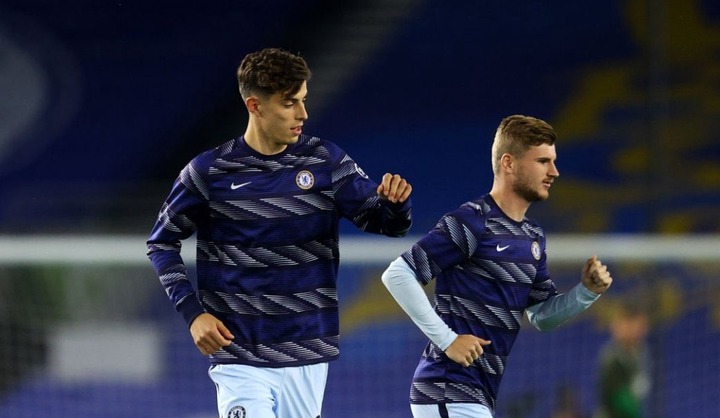 And particularly Chelsea most expensive player this summer Kai Havertz was in the starting line up against Brighton tonight. And the young sensation wasn't able to impact on his debut, with no assists or goal and also misplaced a pass in the first half and couldn't find the rhythm. 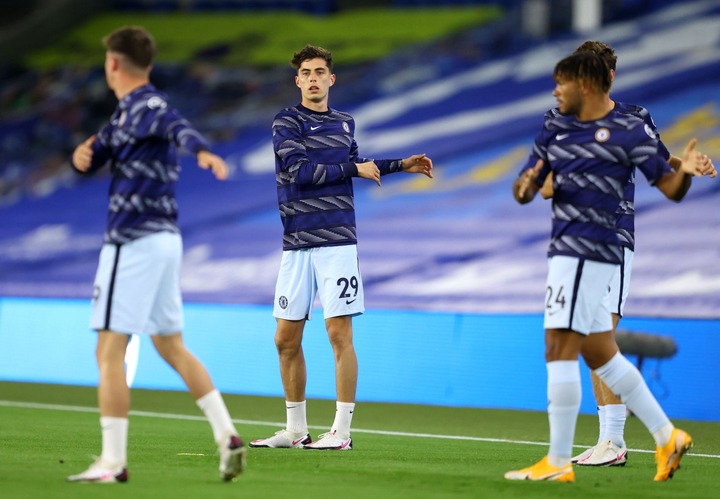 And both Chelsea fans and rivals have reacted to the player performance. And one fans said Kai Havertz shouldn't be ever compared with Manchester United midfield mestro Bruno Fernandes again. See some reactions below.

- Woeful performance on his debut

- Havertz is on fraud watch until further notice. Been shocking.

- I put Havertz in my fantasy team and he is doing this. It's all my fault.