By Real_Update (self media writer) | 4 months ago

Italy has displayed a professional play against Lithuania national team and has successfully snatched all three points from them after a 5:0 full-time score. 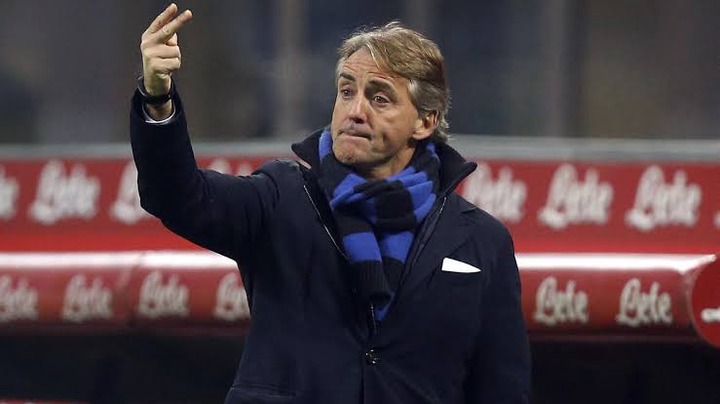 Just during the first half only, Italy had 70% ball possession, here are few upgrades, Roberto Mancini make ahead of the game that help them acquire the win;

Starting The Game With fair players; 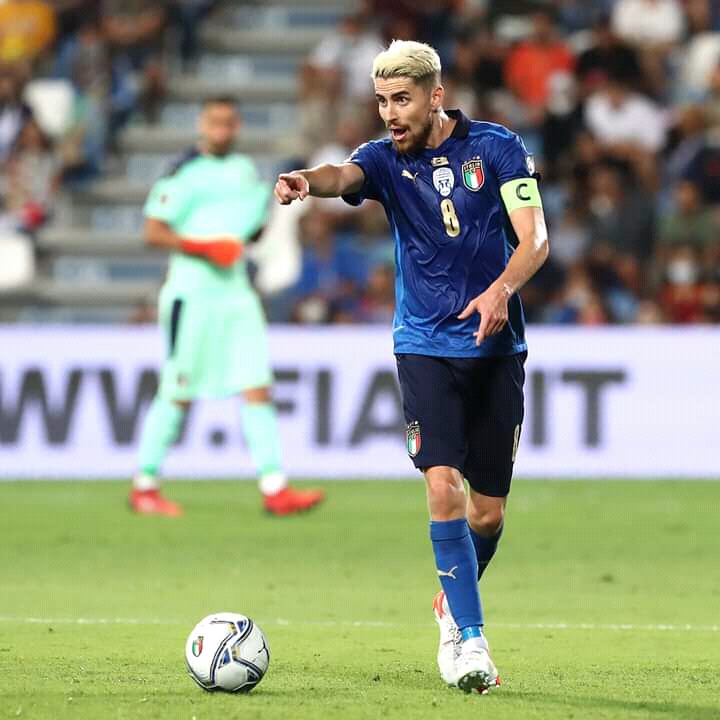 If you watched today's game, you will notice that Roberto Mancini started the game with a few of his top players on the bench.

Giorgio Chiellini and Leonardo Bonucci and few other players were kept on the bench, and in the end, benching these few players turns out to be a good idea for Roberto Mancini. 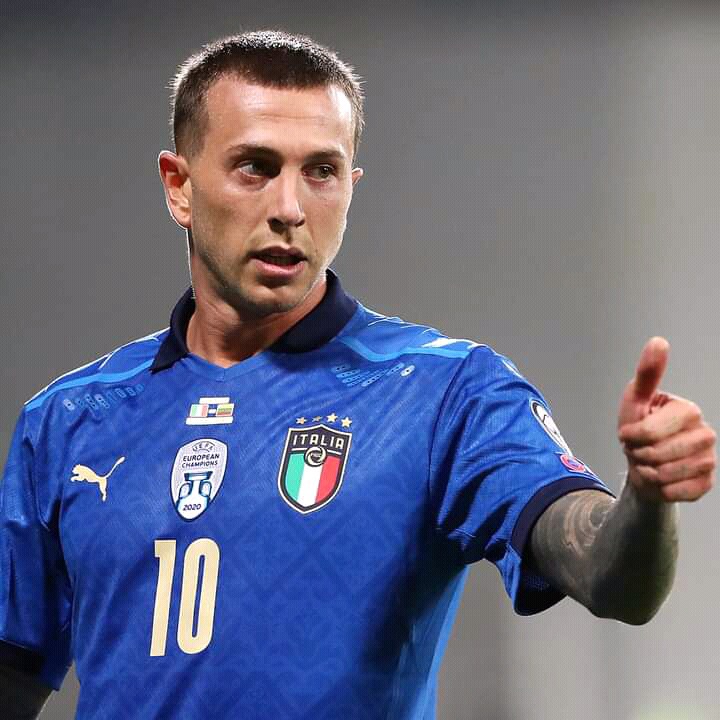 Like we observed today, during the beginning of the second half Roberto Mancini substituted five players in a row, to upgrade his squad and help the players get more ball possession.

During the second half, he substituted the following players;

46' min Martynas Dapkus was replaced by L. Megelitis. And few other players who were substituted alongside these.

Substitution of Goalkeeper During the second half;

Surprisingly, Italy's goalkeeper Gianluigi Donnarumma was substituted during the second half on the 47' minutes, replaced by S. Sirigu. That was an unexpected change, but it helped the team to hold on to a clean sheet. 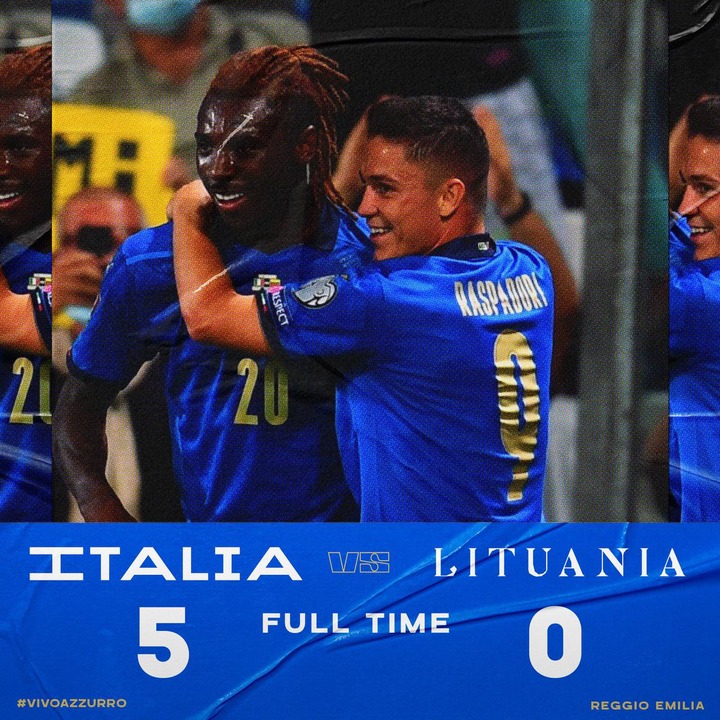