According to reports reaching us, Juventus legend Buffon have joined his boy hood club Parma on a free transfer. 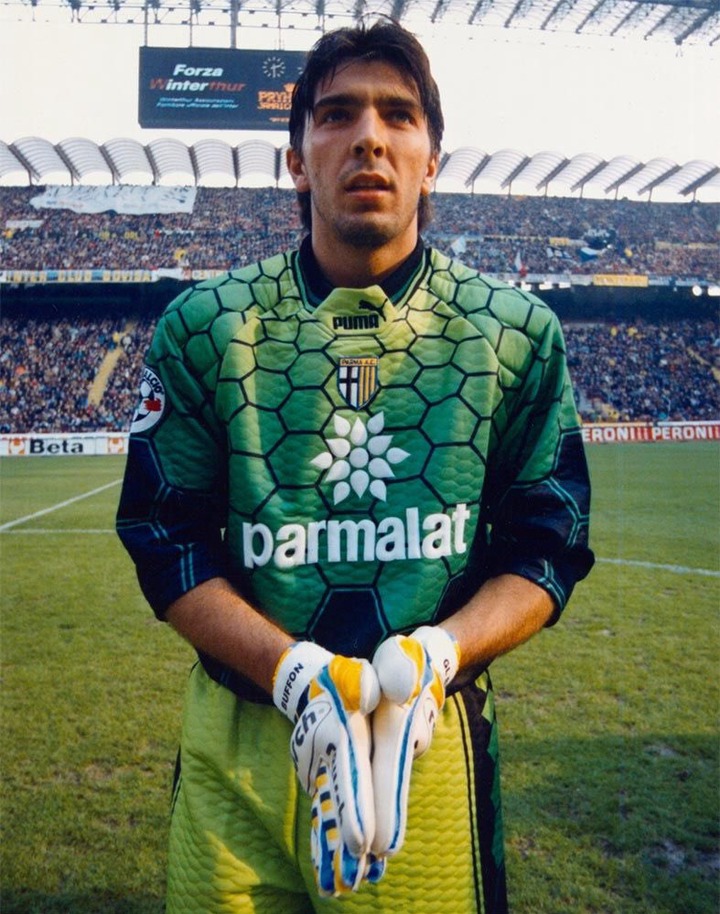 The former PSG goal keeper joined Juventus 26 years ago from Parma and have won several titles with the Turin giants.

Buffon joined Parma on a free transfer after his deal with Juventus expired this summer. 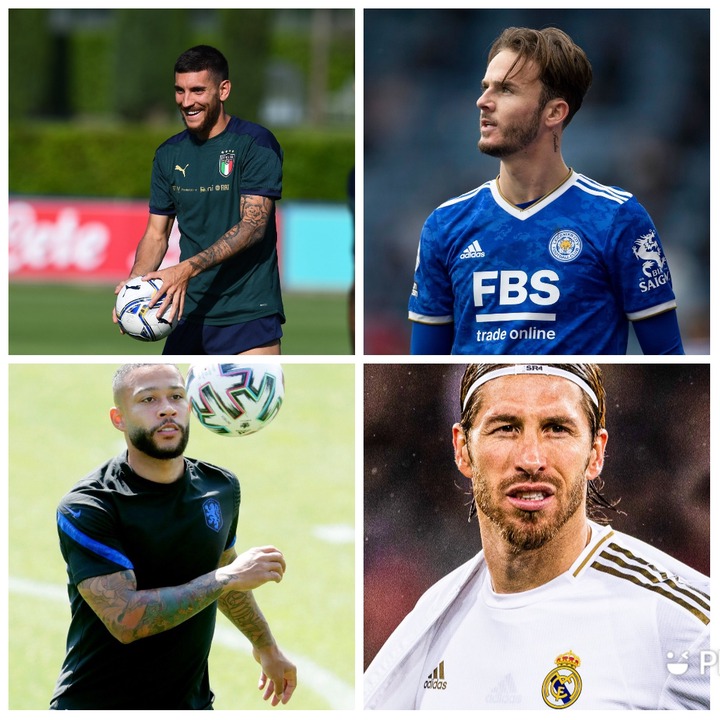 Real Madrid have confirmed that Sergio Ramos will be leaving the club this summer.

According to reports, the club will be holding a press conference on thursday in other to pay tribute to the club Legend.

According to reports, Paris Saint German and Bayern Munich are currently monitoring the highly rated defender this summer. 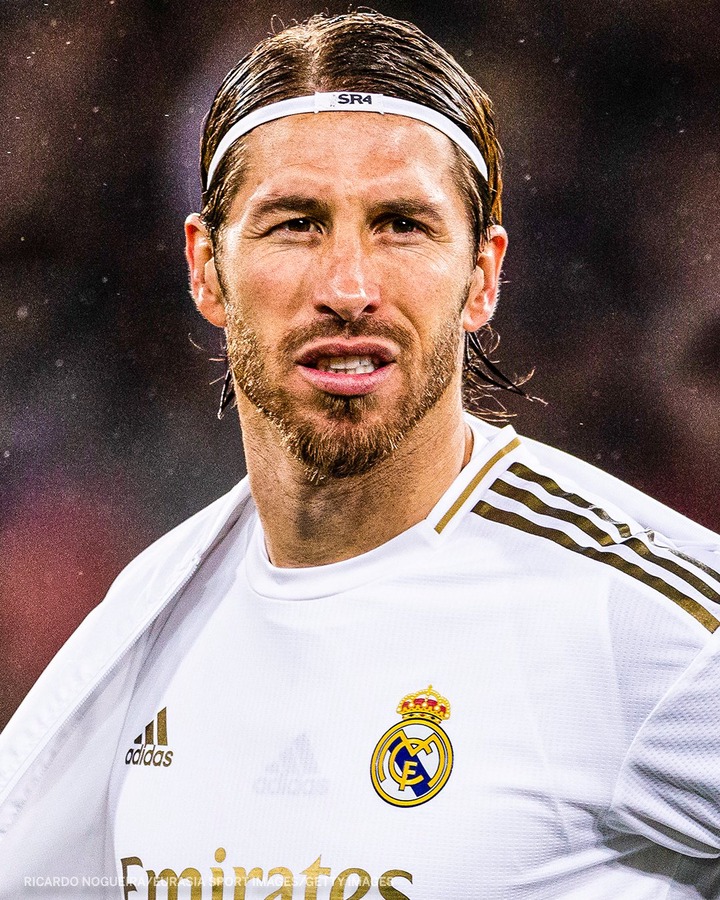 Arsenal are currently monitoring FC Porto player Jesus Corona according to the news reaching us.

Gunners are hoping to rebuild their team after a dissapointing campaign last season.

Corona was impressive for Porto in last season UEFA Champions league and his performance against Juventus last season was a top notch. 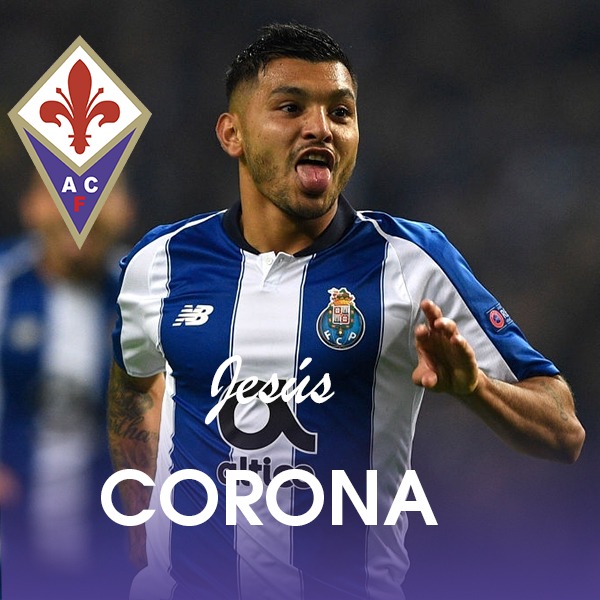 The club is set to replace Martin Odegaard who will be returning to Real Madrid after his loan spell expired with gunners. 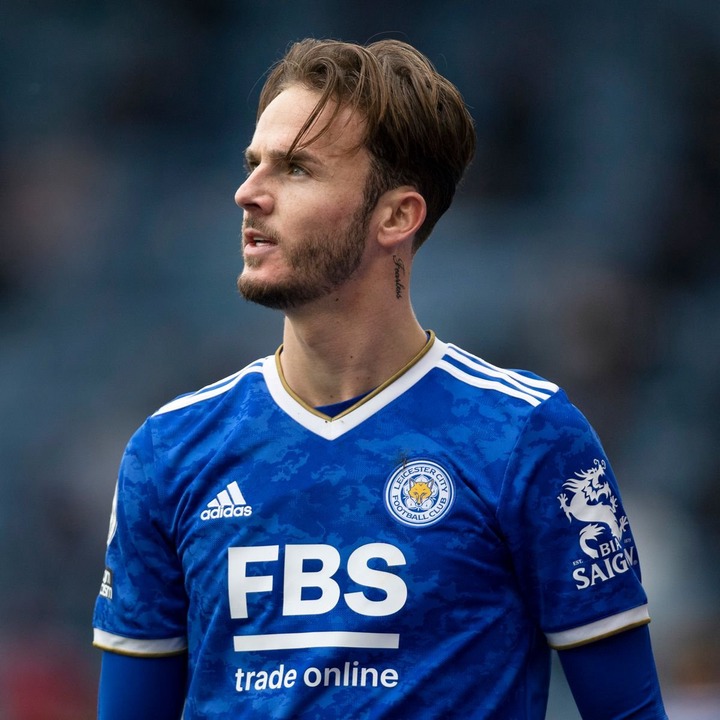 According to reports, the former Manchester United player have confirmed that he wants to reunite with Ronald Koeman at Barcelona this summer. 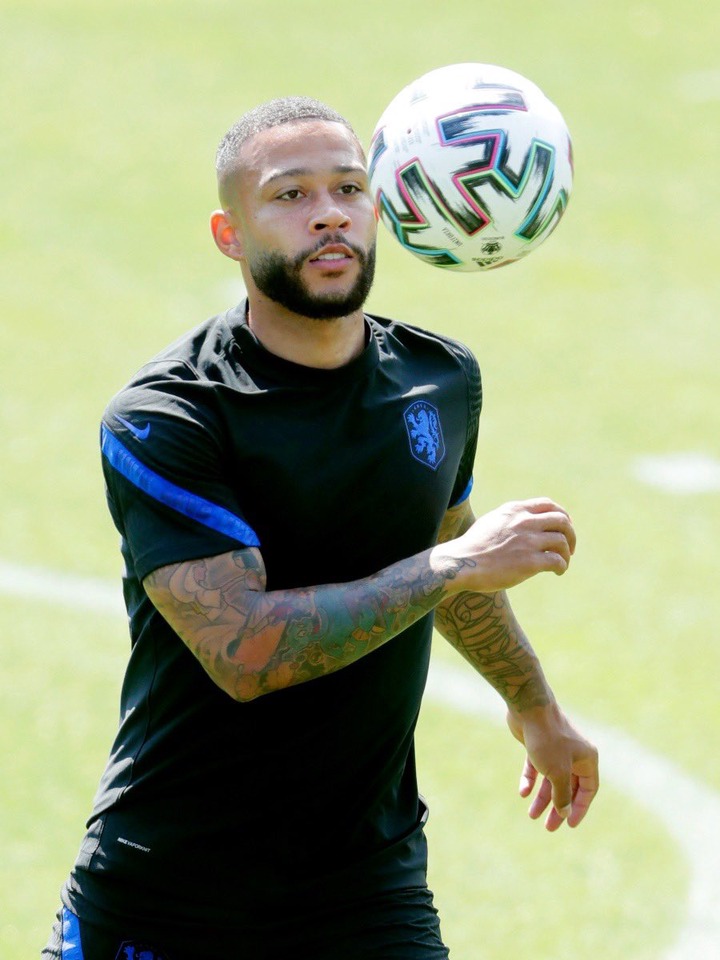 According to news, Jorgen Klopp is set to replace Gini Wijnaldum who joined Paris Saint German after his contract expired with the club. 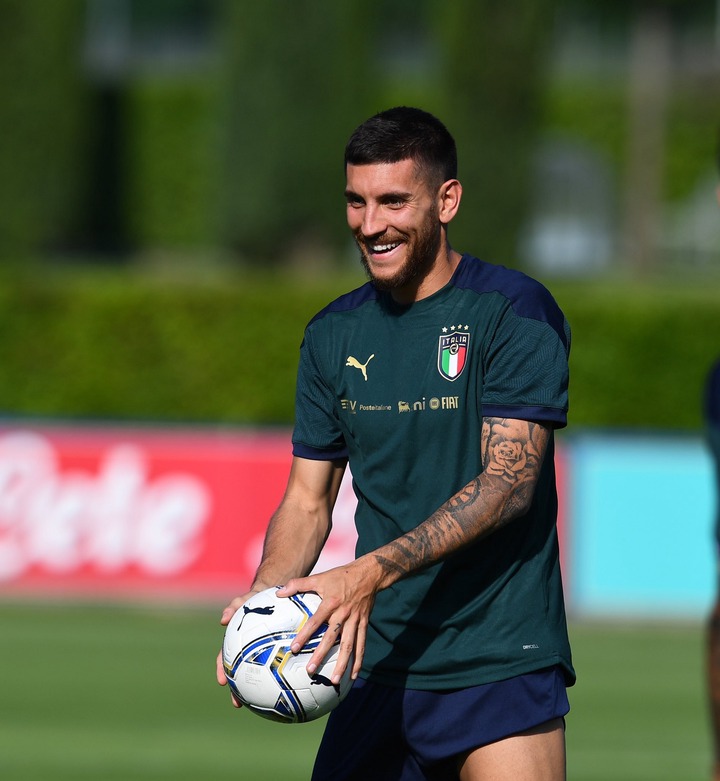 Brighton Albion have rejected Arsenal £40m bid for Ben White according to reports.

The Gunners are ready to replace David Luiz who will be leaving the club this summer.

The Gunners will form a higher bid for the highly rated England International after the first bid was rejected. 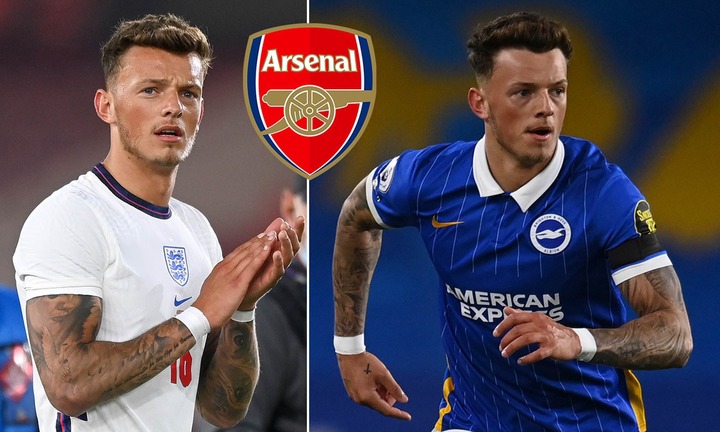