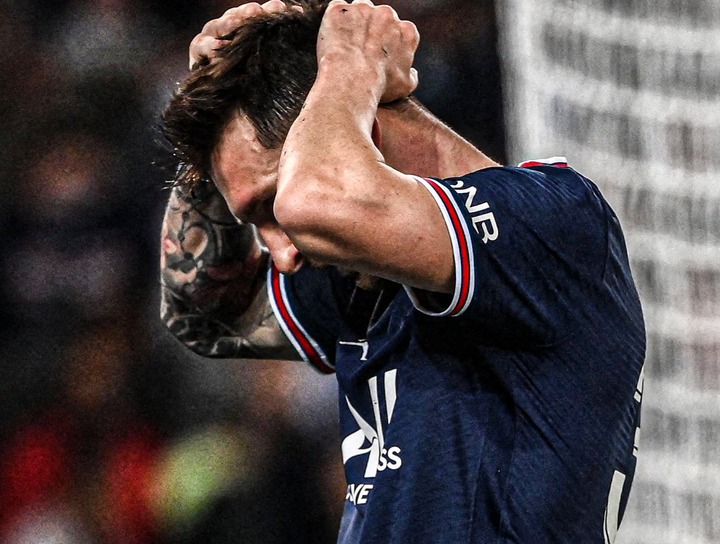 Argentine talisman and former Barcelona football club of Spain star, Lionel Messi has been confirmed to be out of action for the Mauricio Pochettino's side tommorow when they take on Metz in their match day 7 of the Ligue 1 current campaign.

Lionel Messi since his move to the club and consequent to making his debut has not really been able to replicate his goal scoring form having struggled to open his goal account for his new club in his first three games played so far. 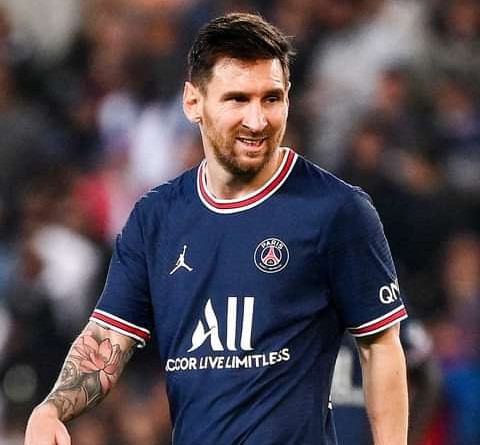 Lionel Messi's absence from their Wednesday's Ligue 1 game has been due to a knock on his left knee after a scan revealed bone bruising on the affected part.

This is an implication to show that Mauricio Pochettino was right by subbing him off in their last game against Lyon after noticing that the six-time Balloon d'or winner was holding his left knee in discomfort. 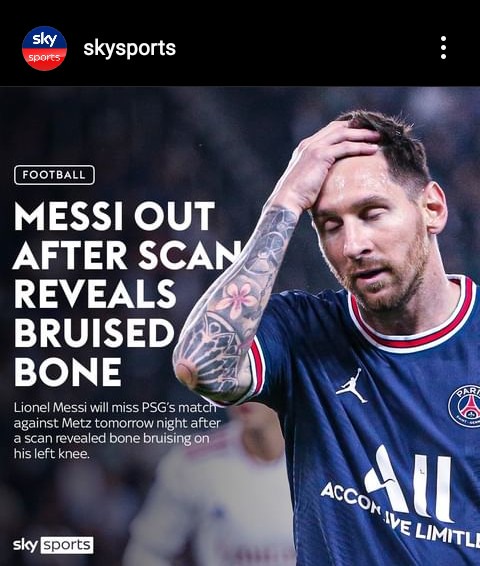 The football icon could also be missing out against his former manager, Pep Guardiola when PSG host Manchester City at the Parc Des Princes next Tuesday in their second game of the Group A UEFA champions league depending on his quick response to treatment.

Wishing him a quick and speedy recovery to be back to the pitch of play better and stronger as the grass has not been greener on the other side for the forward enigma. 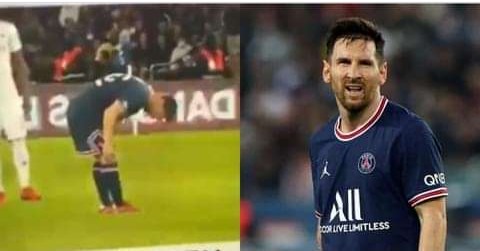