By Football-Stats (self media writer) | 5 days ago

Manchester united have struggled to maintain winning consistency this season. Their Manager, Ole Solskjaer still have days to resolve various problem hindering the squad from delivering good results. However, here are three problems Manchester United should solve before the end of International break. 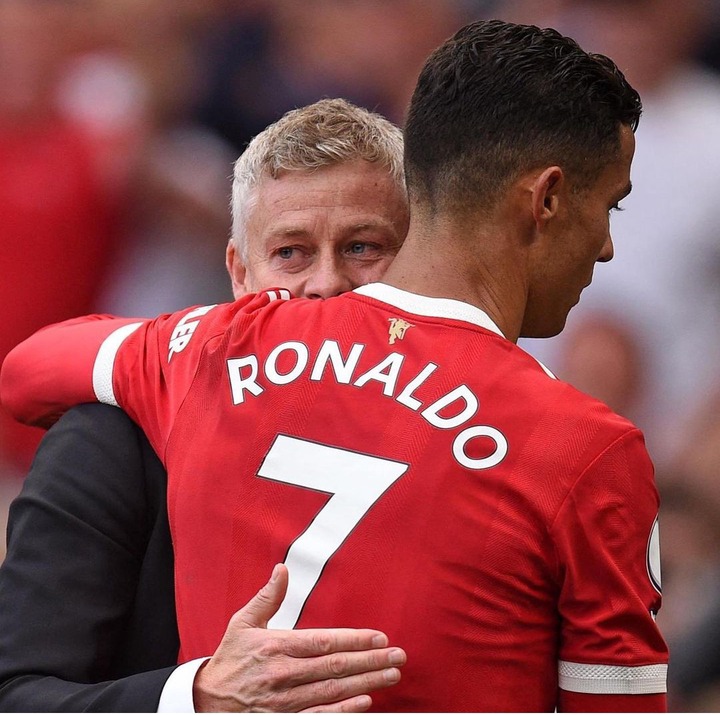 1. How to get Jadon Sancho back on the Scoresheet 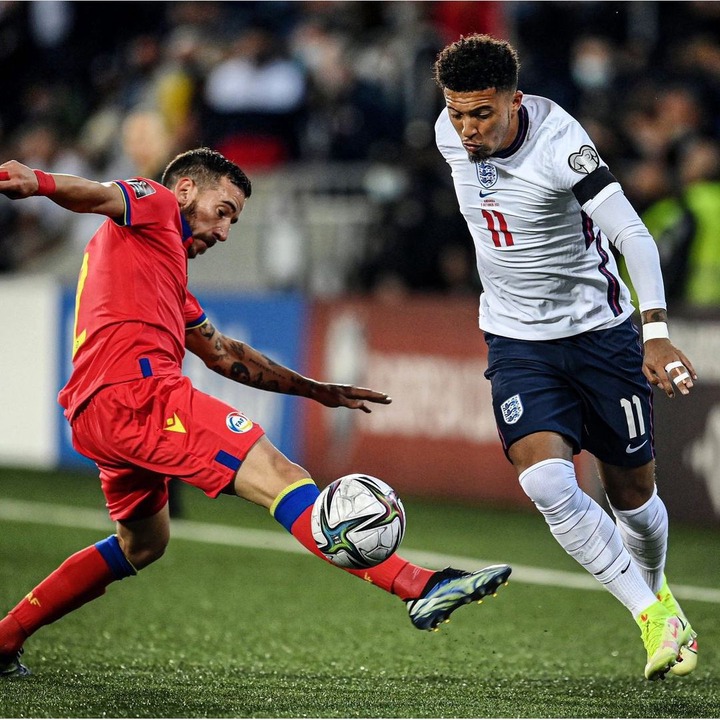 Jadon Sancho is not supposed to suffer at Manchester United. In the first seven Premier League games, the England international has not scored or contributed an assist. Some sports pundits predict that he will fail at Manchester United. However, the English attacker has proven his detractors wrong by providing two assists and creating four big chances for England in 73 minutes against Andorra. 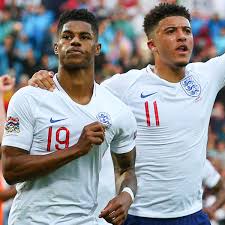 This demonstrates Ole Solskjaer's failure to make appropriate use of the English forward. This is one of the issues Manchester United should address before the end of the international break. Ole Solskjaer should devise a formation that brings forth the best in Jadon Sancho. 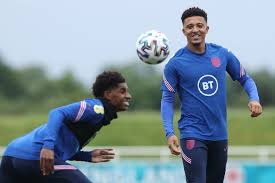 Manchester United's next five Premier League games are extremely difficult, and Sancho's brilliance may be required to make a difference in those games. With Marcus Rashford potentially returning, Ole Solskjaer must find a method to link him with Sancho and Ronaldo. 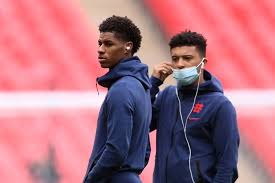 Manchester United has failed to win games because their offensive trio has not been functioning properly. Ole Solskjaer has always preferred Paul Pogba on the right wing, despite the fact that the Frenchman lacks pace. This break will give him enough time to devise a proper strategy, otherwise Jadon Sancho would end up like Alexis Sanchez.

2. Ole Solskjaer must figure out the best Midfield Configuration 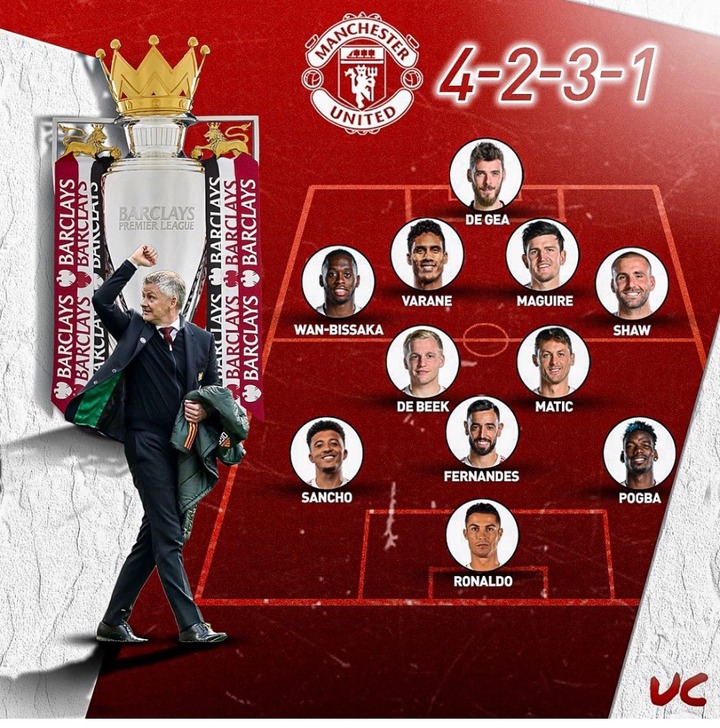 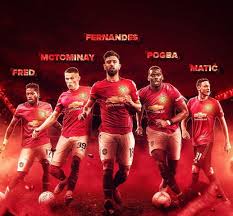 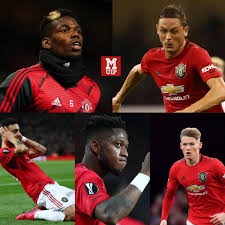 Manchester United has a number of players who can play in both attacking and defensive midfield. Ole Solskjaer must resolve his midfield issues before the end of the International Break. The ideal method to fix this issue is to team Scott Mctominay and Paul Pogba in the defensive midfield. 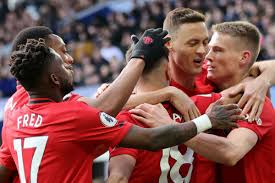 Ole Solskjaer has favoured Fred and Scott Mctominay in that position since the start of the season, but neither of these players possesses Paul Pogba's quality. With the return of Marcus Rashford, Solskjaer is likely to move Paul Pogba to the defensive midfield, freeing up Bruno Fernandes to play in the attacking third. 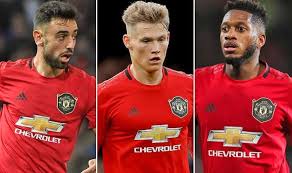 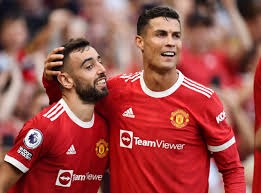 Ole Solskjaer must decide who will take penalty kicks between Cristiano Ronaldo and Bruno Fernandes. We watched how Fernandes failed to score from the penalty spot against Aston Villa, while Ronaldo might have easily done so. There is no doubt that Fernandes was in charge of penalty kicks prior to Ronaldo's arrival. 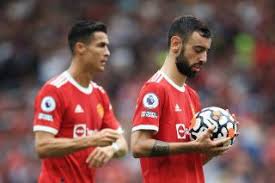 The Portuguese midfielder also has better penalty kick statistics than Ronaldo. Cristiano Ronaldo is a big game player who understands how to deal with pressure. I believe it is time for Ole Solskjaer to give him the penalty role and limit Fernandes to free kicks.