CLT 5-3 CHE: Despite The Loss, Here Are 3 Players The Fans Are Highly Praising For Their Performance

By [email protected] (self media writer) | 27 days ago

Chelsea suffered their first preseason defeat in their match against Charlotte FC earlier today. The blues were where defeated 5-3 on penalties after drawing 1-1 in normal time. Despite it being a preseason game, Tuchel was very furious at his side for blowing away a one-goal lead in the 88th minute of the game by conceding a late penalty. 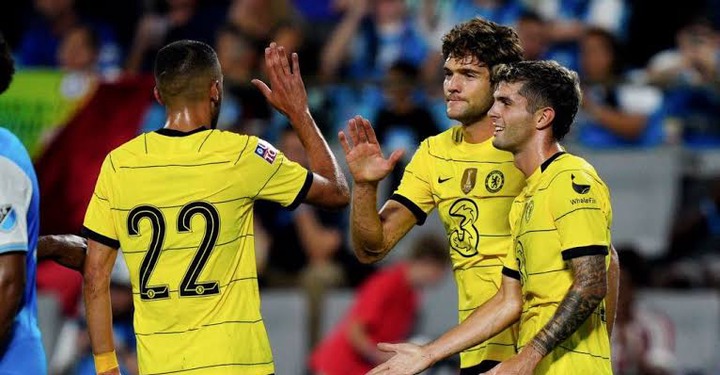 Chelsea could have doubled or even tripled their lead in the second half but good saves from the Charlotte FC goalkeeper denied them their chances.

Despite the loss to the American team, the blues fans were still very impressed by these 3 players as they praised them for their performances due to how good they were in the game. 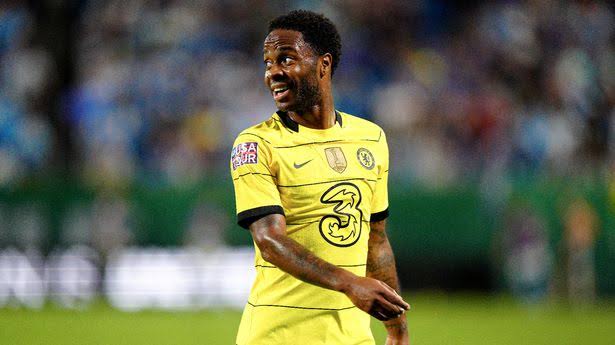 The new Chelsea signing came in the second half to make his debut for the team and a lot of fans were surprised by how easy he settled into the Chelsea squad as he was flowing with his teammates well. Sterling showed a piece of himself in the game as each time he was given the ball he was always looking to push the attack or advance the attack. 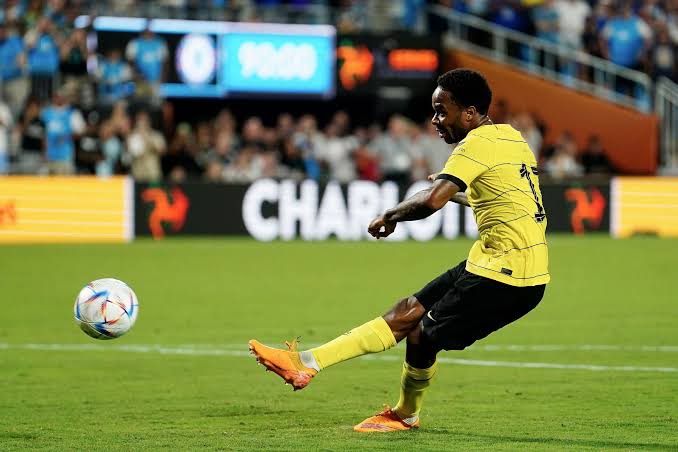 He had a couple of moments in the game where he dribbled past three Charlotte players in midfield. 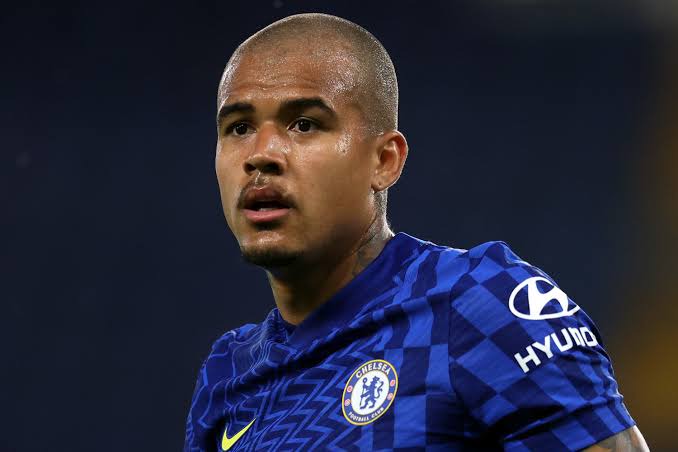 The blues Right back was on another level in this game he could have gotten at least two assists in the second half of Mason Mount and Conor Gallagher had converted the beautiful goal-scoring chances he created for them. He was able to read the game and make amazing runs behind the Charlotte Fc defense. Fans should keep an eye watch on Kennedy he might be benching Reece James in the future if he is given the chance to shine in the EPL next season.

He also had an impressive second-half display as he almost teed up Raheem Sterling for a finish at the back post and had a good chance to get on the scoresheet with 13 minutes to play but scuffed his effort.