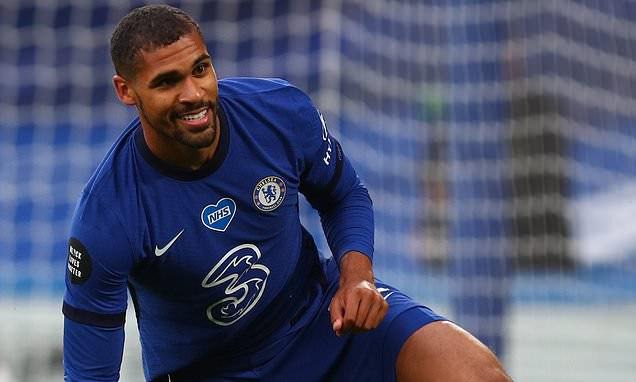 'There was no reason for me to leave Chelsea': Ruben Loftus-Cheek reveals he didn't consider leaving Stamford Bridge when struggling for game time and that he is committed to the club. 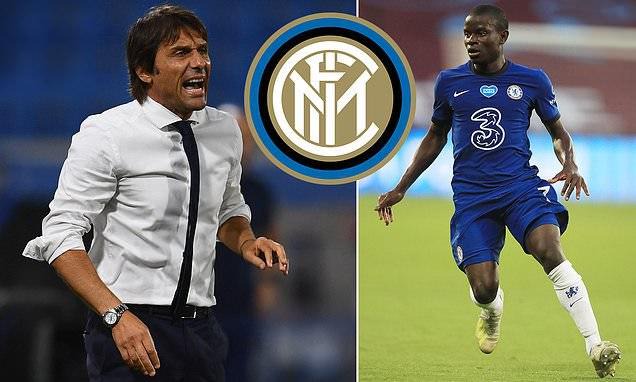 N'Golo Kante 'wanted by Inter Milan but Antonio Conte must convince board to meet £150k-a-week wage demands' to be reunited with Chelsea star. 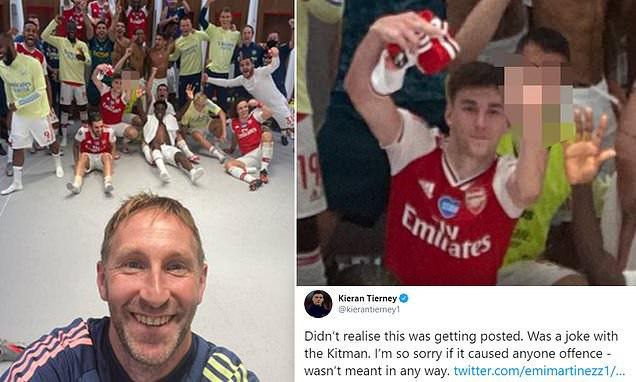 'Didn't realise this was getting posted. Was a joke with the kitman': Kieran Tierney apologises after cheeky middle finger gesture was caught in Arsenal's dressing room celebration selfie after FA Cup semi-final triumph.

Brighton and Hove Albion boss Graham Potter has reiterated his stance on Leeds United loanee and #Chelsea target Ben White, and insists the youngster remains in his plans for next season.

3 - Chelsea have already lost three times against Man United this season (2x Premier League, 1x League Cup), only once a team have won four games against them in a single season (Man United in 2010/11). Struggle.

Pulisic: "But I really felt like once I could start to show myself on the field and show I could play, I really felt that was when the guys were like, ‘This kid’s good, he can hang with us and we’ll treat him with a bit more respect’."

Pulisic on Chelsea move: "Obviously there are nerves and it’s kind of just proving you can play a little bit, that’s the big thing. The guys are great guys. The first couple of days when you’re the new guy, not everyone is going to be your best friend right away and that’s okay"

Lampard has beaten Pep Guardiola and Jose Mourinho who are top top Managers in the game this season, but allowing Olé to beat him FOUR times in a single season will put a big question mark on his credentials and credibilities aswell. Even with Fergie, we have better records against Utd.

Willy Caballero has started five of the six FA cup or league cup matches this season. Kepa Arrizabalaga started against Liverpool in the FA cup win. Interesting to see who starts tomorrow.