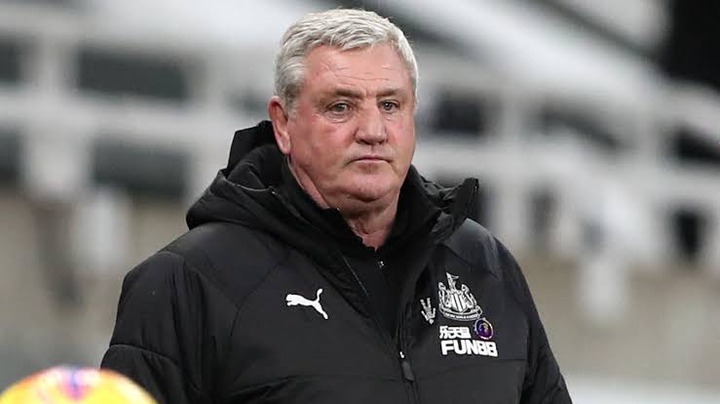 Newcastle parted ways with manager Steve Bruce on Tuesday as its Saudi ownership began reshaping the team two weeks after buying the Premier League club. The decision is the first big call by the Saudi sovereign wealth fund that took control of the northeast English club, which is in the relegation zone eight matches into the season.

After the club's recent buyout by the Saudi-led Public Investment Fund, speculation has intensified. There is a lot of talk about who will have to solve the problems, from new players to a potential new manager. Here we take a look at the possible candidates for the new position.

Former Chelsea manager Frank Lampard has been out of coaching action for nine months, following his dismissal in January 2021. He is eager to get back involved and, despite the lack of training on his resume, Lampard It could still do wonders for Newcastle Uniteds current position.

In his first season in office, Lampard led Derby County to the championship playoff final, but narrowly lost the final 2-1 to Aston Villa. Immediately after, he took over at Chelsea, serving 18 months at his former club and leading them to an FA Cup final.

Steven Gerrard, Lampard's former teammate in England and Premier League rival, has been making a name for himself in Scotland, leading the Rangers to their first league title in 10 years at the end of the 2020/21 season.

The former Liverpool player has been lining up to return to English football and a move to Newcastle would mean he wouldn't have to travel too far south.

With Conte out of action as coach this season after his last season with Inter in 2021, Conte could prove to be a great addition to the Newcastles coaching staff.

The Italian led Chelsea to become Premier League champions in 2017 and Newcastle may be a challenge that would excite Conte.

The former Bournemouth coach is another who has been out of action recently, having left his side in 2020 of all the names listed above, Howe is certainly the least attractive, but that's not to say he couldn't cause a stir in the world club.

After all, it would be interesting to see him work with former Bournemouth forward Callum Wilson again.