By DatonyeVibes (self media writer) | 6 months ago 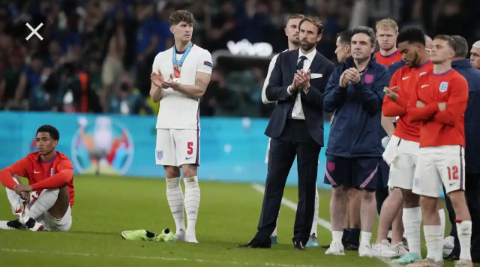 Italy defeated England on penalties to win Euro 2020. The Azzurri won 3-2 on penalties. They were initially behind thanks to an early Luke Shaw strike in the first half before equalizing through Leonardo Bonnuci in the second half. 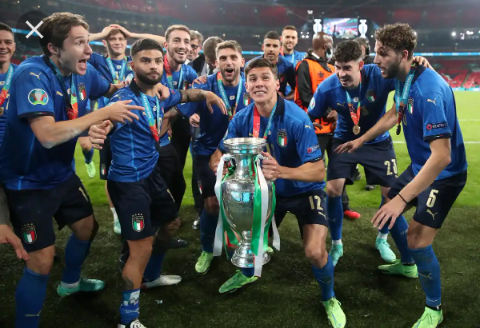 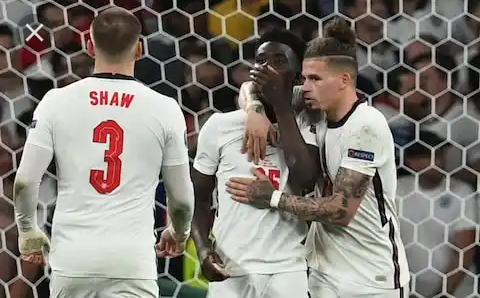 Yes, Italy are deserving winners but here is a second opinion explaining why England's Manager, Gareth Southgate's wrong tactics is the reason for the Three Lions failure to win the European championship for the first time in their history. 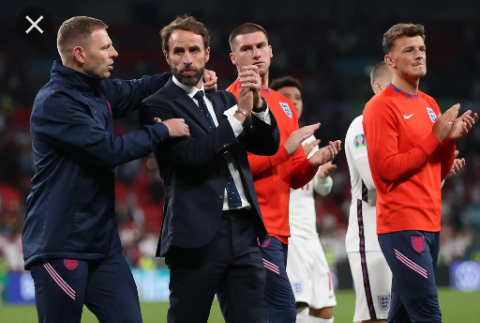 Southgate did not make any attacking substitution until the first half of extra time when he brought on Jack Grealish. Seeing that the Italians just equalized and were difficult to break down due to the ever impressive defensive partnership of Giorgio Chellini and Leonardo Bonnuci, he would have made substitutions as early as the second half but he did not. 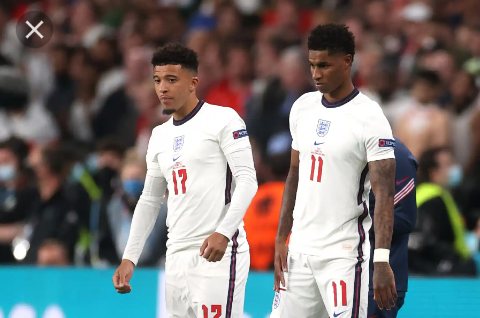 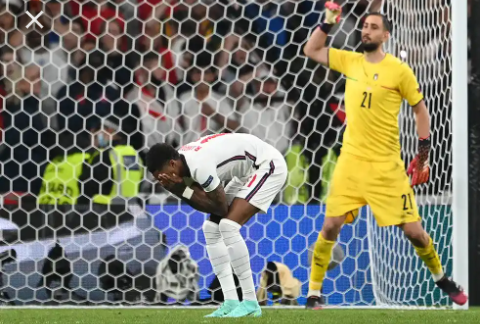 The England Manager then waited until it was close to the end of the second half of extra time before bringing on Man United's duo of Jadon Sancho and Marcus Rashford. Ironically, both Players missed their spot kicks in the ensuing Penalty shootout which helped crown Italy the Champions of Europe. It is left to be seen if Gareth Southgate will stay on as England's Manager.