Opinion: Why Arsenal Need To Sign Wilfred Ndidi In The Summer Transfer Window

Composed, calm and commanding in the heart of the midfield describes Wilfred Ndidi style of play. The Nigerian international, is today regarded as one of English Premier League top performing midfielders. Countless number of times, has stats proved his immense abilities as a defensive midfielder dictating things, in the middle of the park.

That is why these key reasons, should make a club like Arsenal, do anything possible to sign the Leicester City man in the summer.

1.He Is The Type Of Midfielder That Arsenal Needs

Save for Lucas Torreria, there is really no exceptional 'Midfield destroyer' in Arsenal. And for someone like Granit Xhaka, he is an inconsistent figure for Arsenal's defensive midfielder options. But the profile of Wilfred Ndidi, as a capable and mobile recycler of possession, and incredible ability to win, and intercept balls makes him an ideal midfielder, that Arsenal desperately need. Stats has shown how the influence of Ndidi in Leicester City, has played a crucial role in offering freedom for his fellow midfield partners. 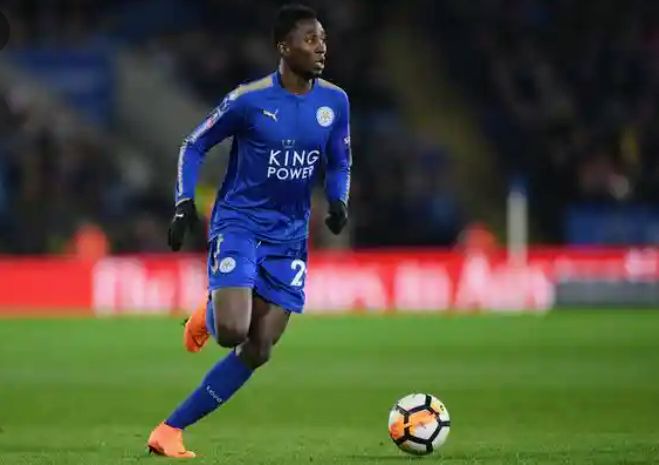 His ability to play in a 4-1-4-1 formation as a mobile, and flexible shield for the defence, is what has been lacking in Arsenal's midfield this season.

Ndidi can boast of ensuring fluidity, and balance in the midfield, with his quality ability to read games and movement of opposition players.

2.His Impeccable Discipline Is What Arteta Craves In The Team

As one of the most disciplined footballers during his playing days, it was no surprise to see Mikel Arteta, harping on the need for a player to demonstrate the highest level of discipline, and cool headedness especially with regards to, the position of a defensive midfielder. That is why, we have seen how a player like Matteo Guendouzi, is falling in and out of Arteta's plan because of his seemingly undisciplined traits.

Wilfred Ndidi is one of Europe's tidiest, and disciplined defensive midfielder to the extent that, he hardly makes rash or irrational decisions that could cost his team. He is that type of midfielder, whose style of play could further become world class, under a tactically sound manager like Mikel Arteta. 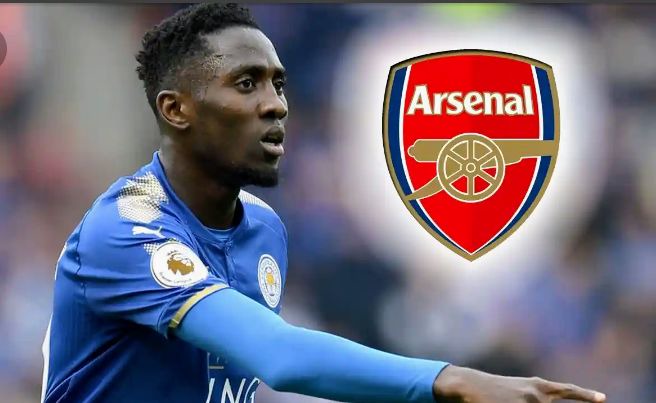 Despite the massive profile of Ndidi, the truth remains that signing him could be difficult for Arsenal, given the probability of not playing Champions League football next season compared to Leicester City.

Yet, Arsenal has the prestige, and stature to attract Ndidi if they really want to sign him. Would you be surprised to see Wilfred Ndidi, joining Arsenal in the Summer transfer window?