Why Do Man United Fans Still Want Ole Sacked Despite Another Victory?

Manchester United secured their first win on the UEFA Champions League group stage last night thanks to the heroics of Cristiano Ronaldo who scored a late winner at Old Trafford but the fans are still not happy with Ole Gunnar Solsjkaer. 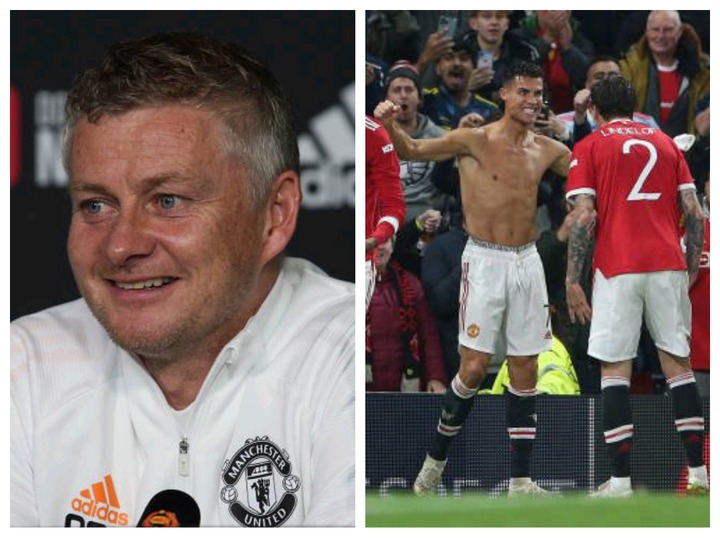 United welcomed Villarreal to the Theatre of Dreams, a repeat of last seasons Europa League final, but despite grinding out a win on the night, the overall performances by the Red Devils were poor.

Villarreal was by far the better side and showed that when they took the lead through Paco Alcacer in the 53rd minute. United got the equalizer when Alex Telles scored a stunner. The match was set to end as a draw until Ronaldo stepped up and bailed Old Gunnar Solsjkaer. 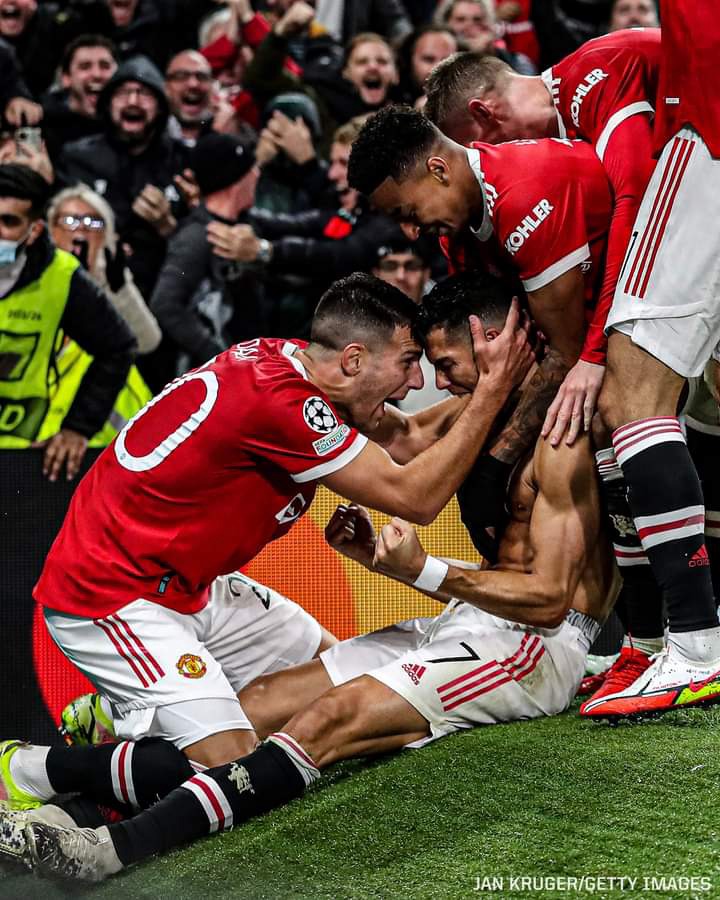 Despite the victory, fans of Manchester United still feel that OGS is not the right man for the job. His tactical and technical abilities are still being questioned. In his press conference after the match, he also confirmed that this team were lucky.

He has failed to bring out the best in summer signing Jadon Sancho and United are just living on the sheer brilliance of players like Ronaldo and Bruno Fernandes. United fans feel he is not capable of achieving the club's goal which is winning titles and being a force to reckon with in England and Europe. 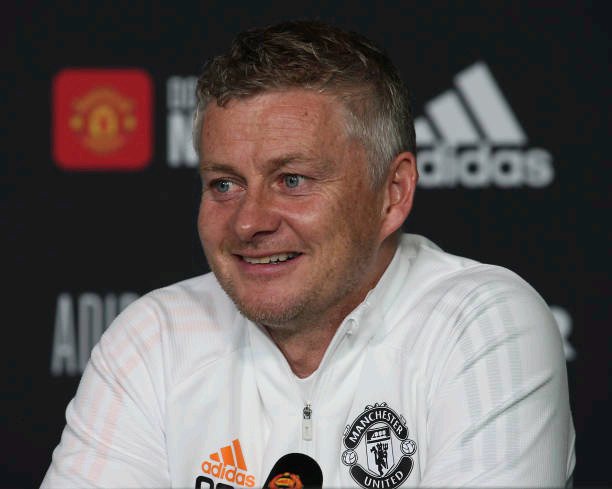 But the big question becomes - Do United fans prefer winning by luck which means Ole still keeps his job or losing so that he can be shown the exit door?