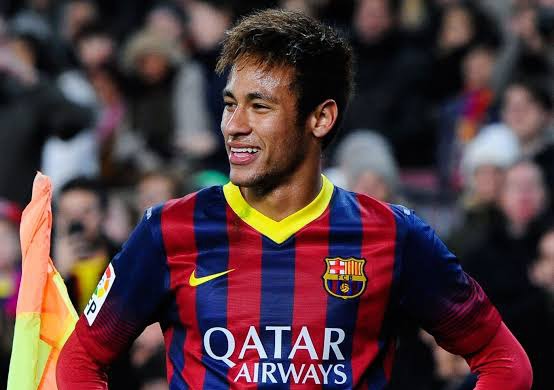 He arrived as the next Prince of the Camp Nou, in 2013. In his second game as a blaugrana, he had already scored against Atlético de Madrid in the first leg of the Spanish Super Cup. That goal gave Barça their first and only title of the season, thanks to Neymar. A year of adaptation on a personal level and one to forget on a collective level.

The following season, with the arrival of Luis Enrique on the bench and Luis Suárez at the forefront of the attack, the team gained cruising speed. Together with the Uruguayan and Leo Messi, the Brazilian formed part of one of the best attacking tridents in the history of football. The three of them led the team that achieved the historic treble in 2015, the Blaugrana's second. 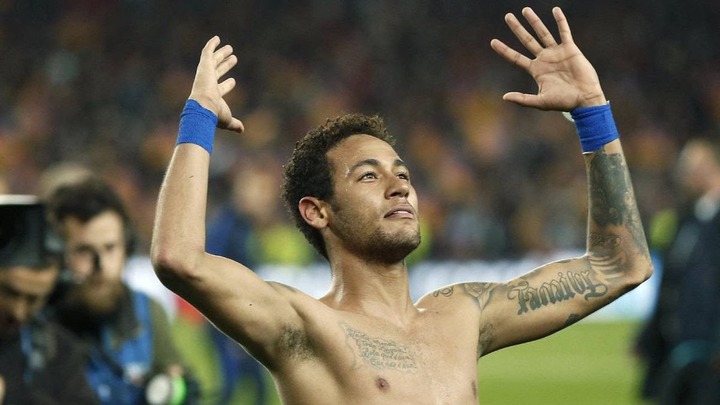 Two years later, he experienced one of the most magical nights of his entire sporting career. Barça had lost 4-0 in the first leg of the Champions League round of 16 against PSG. They needed a miracle to go through, but Neymar carried the team on his back and when Cavani scored the 3-1 against them and their chances were reduced at a stroke, he appeared. When no one believed, with three minutes left and the Blaugrana needing three goals, the Brazilian gave his team-mates hope. He scored from a free-kick, a penalty and set up Sergi Roberto to make it a historic and definitive 6-1. 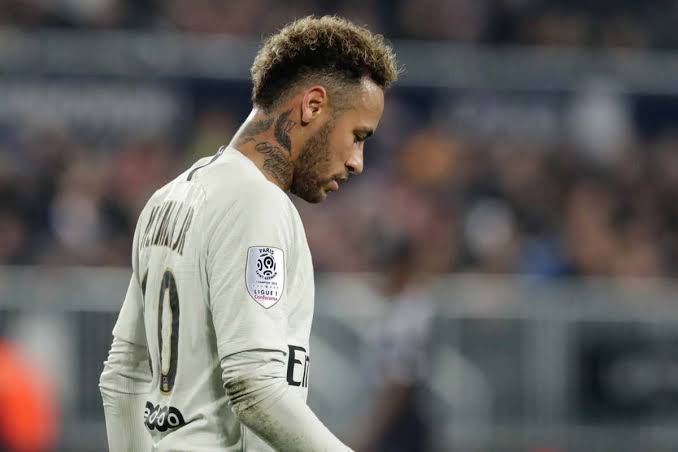 That was his last season as a Culé, heading for the French capital. The 222 million euros that were stipulated in his termination clause were the reason. Money is the lord of the man. He left the Camp Nou with the aim of not being under the shadow of Messi and being the best player in the world, but he was not aware that he would remain number 2, then, behind Mbappé. The crown was never his.