The trophy Manchester United are most likely to win this season

By Leftfootvolley (self media writer) | 12 days ago

There is an active media campaign designed to build a narrative that Manchester United are currently in a huge crisis. Despite the fact that we are just 7 games into the season and the team are just 2 points away from the top of the Premier League table. 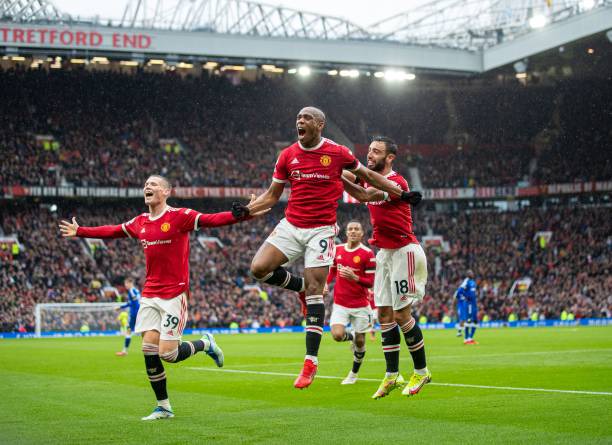 If we are to believe the media's narrative and admit that there is indeed a crisis happening at Old Trafford, United are not expected to win any trophy this season, especially with Ole Gunnar Solskjaer still in charge. But this narrative is extremely false and I'll tell you why. 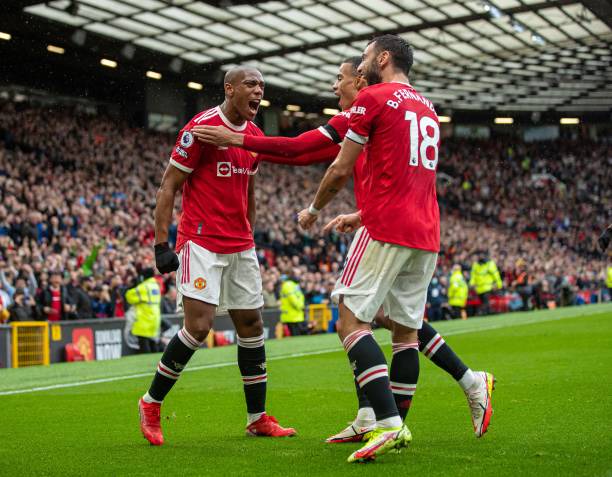 The fact is Manchester United have started the season better than they did last season and are 6 points better off after 7 games than they were last season. They admittedly have not been playing particularly well since the season started in terms of performances but they have been getting the results and that is all that matters in football. 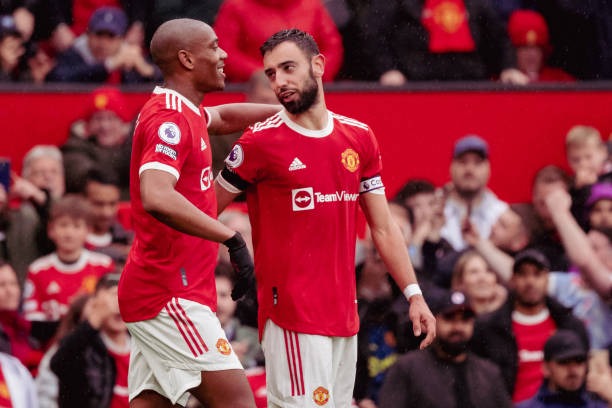 They have already been knocked out of the EFL Cup by West Ham United, in a game they played very well in. They dominated the performance but lost in the end. This leaves them with time and 3 more competitions to fight for. While the league title is very unlikely, the Champions League and the FA Cup are there for the taking and United could go and secure the FA Cup trophy by the end of the season. 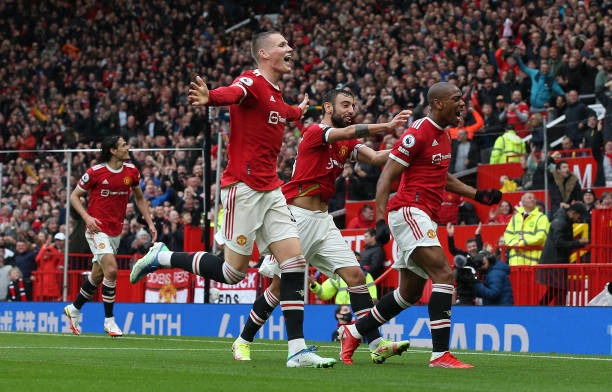 This is partly because of the immensely talented squad depth the team now has in attacking areas. They still lack a good midfield with Fred being woefully out of form and a proper defensive structure to do well in the Champions League, which is an elite European competition where silly mistakes will be instantly punished. 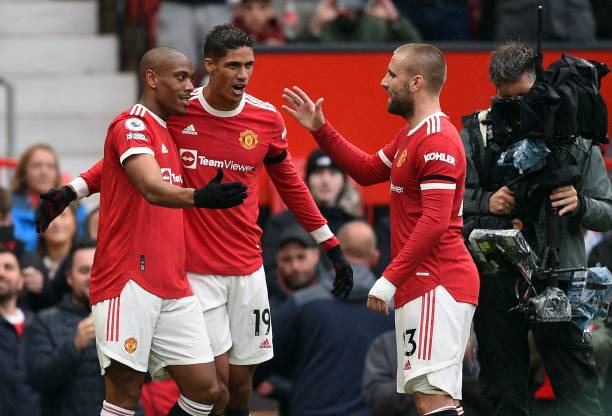 But the current squad can see them through to an FA Cup trophy and Solskjaer will be desperate to have his side finally lift a trophy.