Liverpool welcomed Crystal Palace to Anfield in the match week 5 of the English premier league after beating AC Milan in the UEFA Champions League fixture in midweek.

Jurgen Klopp made six changes to the starting lineup with summer signing Ibrahima Konate making his official debut for the Reds in front of the home fans. 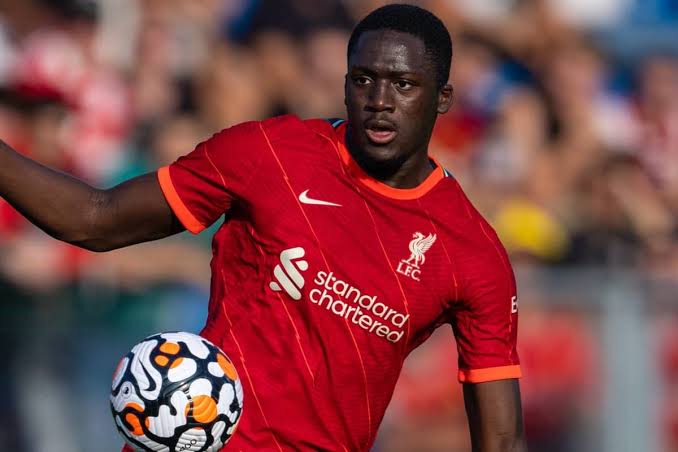 Liverpool dominated much of the game hitting ten shots on target against Crystal Palace who only had two throughout the encounter. Sadio Mané opened the scoring in the 43rd minute, Salah followed through in the 78th minutes before Keita sealed the win in the 89th minutes.

It was an entertaining game and a remarkable one for Sadio Mane who was heading into the game expecting a goal to mark an occasion. Two major highlights of the game include;

The game started with the majority of the attention focused on the Senegalese and the French defender; Ibrahima Konate. However, Mané pressed on in search of a goal and in the 43rd minute, it finally came as he scored from a rebound within the six-yard box. 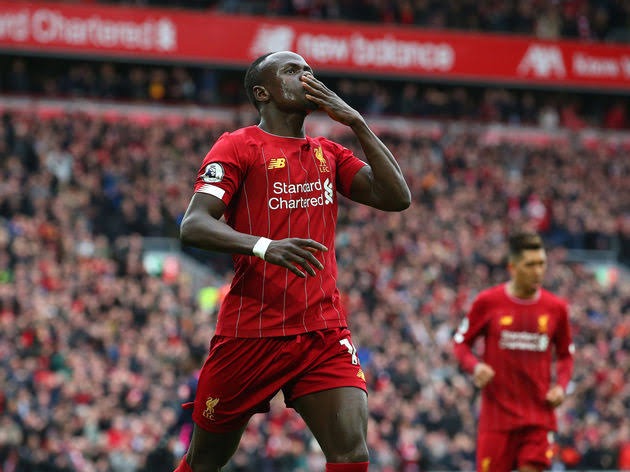 It was a memorable one for the Senegalese international as he joined the host of other top scorers in the landmark celebration.

Liverpool first-half goal extended their unbeaten record in their last 92 English Premier League matches whenever they lead at halftime. They have won 83 and drawn 9 of those matches with the last loss coming against Bournemouth in 2016. 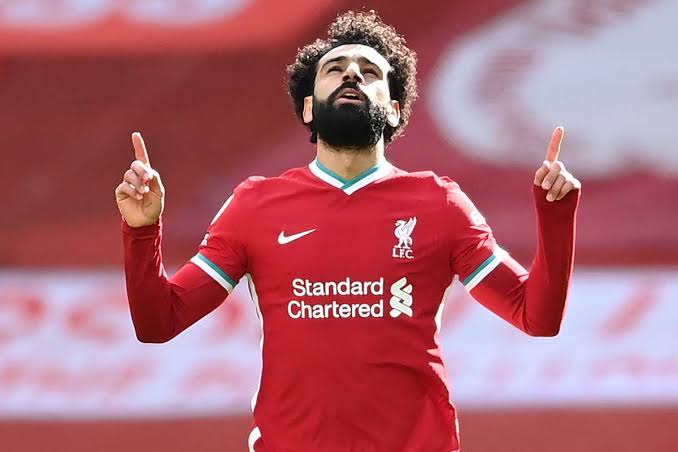 They have shown once again that they are not to be written off from the title race as they take the lead at the top of the table.

One word for Sadio Mané