By ToluBalogun (self media writer) | 1 year ago 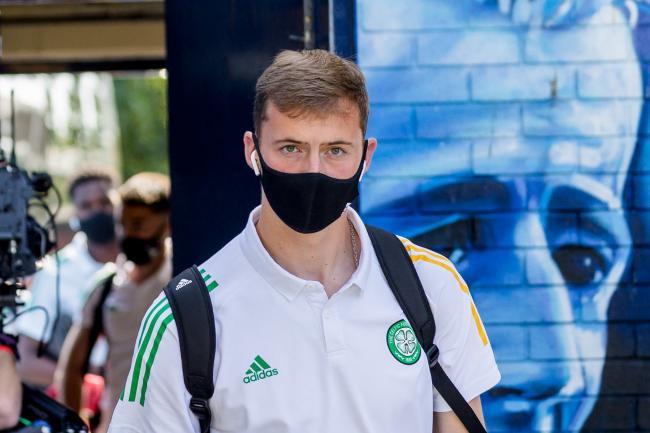 Agent of goalkeeper, Conor Hazard has confirmed advanced talks with Celtic over a new contract, Football Insider is claiming.

The 22year old Northern Irishman who has shone since becoming the first choice goalkeeper for Celtic has become one of the hottest prospects in the market.

Hazard started his career with Cliftonville before joining Celtic, his boyhood club in July 2014. At the beginning of the 2017–18 season, Brendan Rodgers promoted Hazard to the Celtic first-team squad as third choice goalkeeper behind Craig Gordon and Dorus de Vries. On 8 September 2017, Hazard signed a new four-year contract with the Scottish champions. 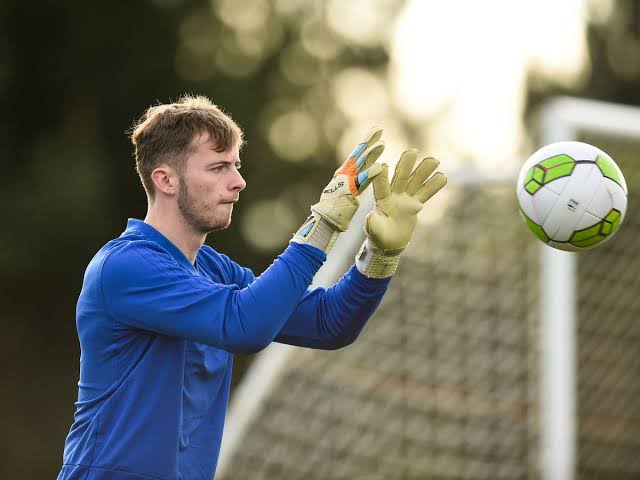 In January 2018, Hazard moved on loan to Scottish Championship club Falkirk. He made his professional debut in a 3–1 victory over Brechin City on 6 February 2018. Hazard moved on loan to another Scottish Championship club, Partick Thistle, in January 2019. He helped his side reach the quarter-finals of the Scottish Cup, taking Hearts to a replay where Hazard saved a penalty kick but conceded a late goal to lose 2-1 and exit the tournament.

Hazard made his competitive debut for Celtic on 10 December 2020, in a 3–2 win over Lille in the Europa League. He made a good save near the end of the game from Isaac Lihadji to deny the French side an equaliser. Conor Hazard made his first appearance for Celtic in the Scottish League three days later, keeping a clean sheet in a 2–0 win over Kilmarnock and has since been regarded as one of the standout performers for Celtic. 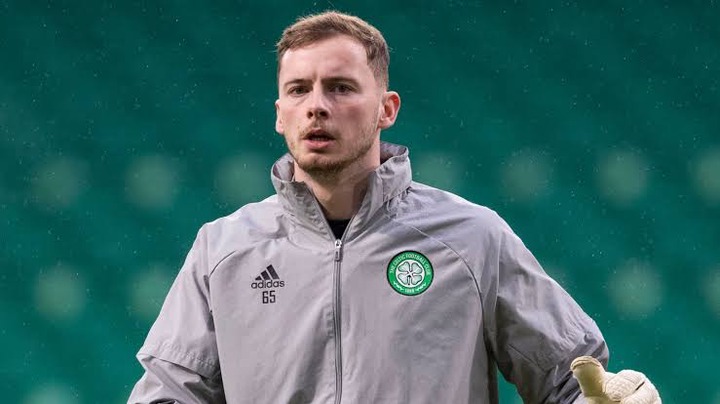 The club has stated that Hazard remains one of their prized assets and would be trying hard at tieing him to a long term contract this December.

Content created and supplied by: ToluBalogun (via Opera News )