Barcelona was able to loan Miralem Pjanic to Besiktas in the last hours of the transfer market. However, so many things have been revealed after Pjanic left Barcelona. According to reports, Miralem Pjanic was accused of disrespecting him. 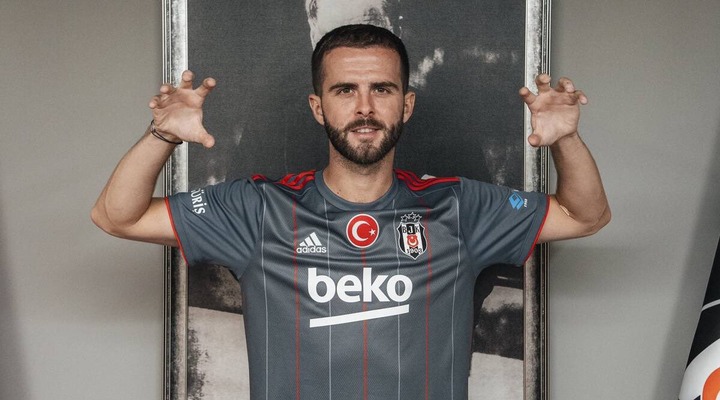 According to a report, Pjanic's took a salary cut because he wants to play football. Furthermore, Pjanic spoke about how Ronald Koeman never spoke to him about what he wanted, adding that he felt disrespected. However, it must be said that Pjanic was right to speak about the way he was treated by Koeman, and here's why; 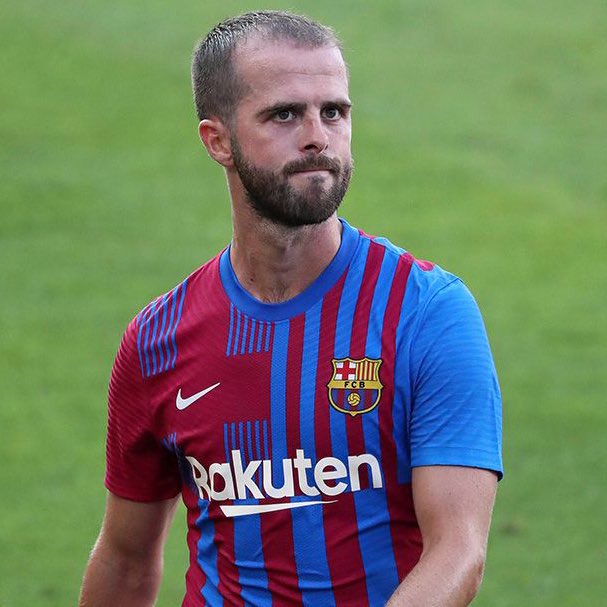 1. The Fans Now Have A Better Understanding Of What Transpired At Barcelona. 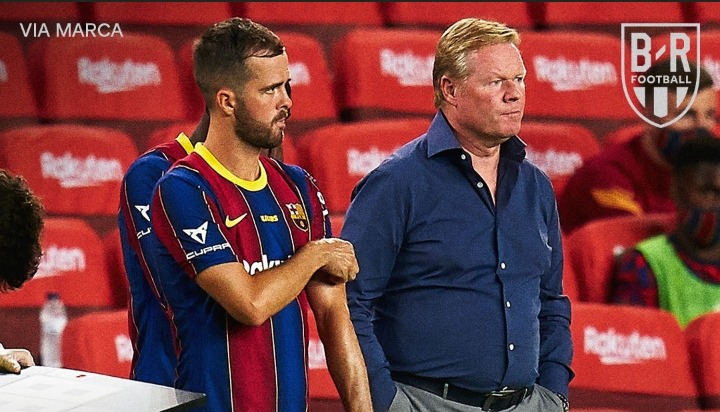 For many months, some Barcelona fans have blasted Miralem Pjanic for not wanting to reduce his wage despite not playing active football. Similarly, some fans have wondered why the Bosnian wasn't getting any minute under Ronald Koeman. On the contrary, Pjanic's recent outburst confirms that he was ready to reduce his salary just to play football. Furthermore, Pjanic also spoke about the lack of communication between him and Koeman.

2. An Established Player Of Pjanic's Status Should Not Be Treated That Way. 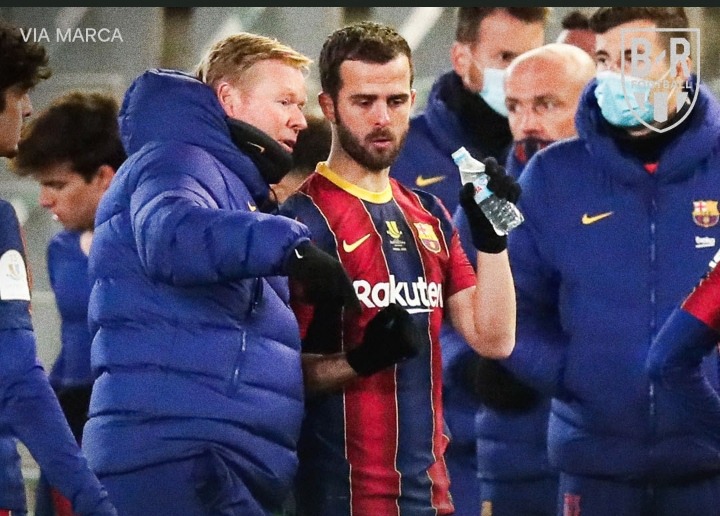 Pjanic was right to open up about his unfair treatment because everyone knows how good Pjanic was at Juventus. According to reports, Pjanic accused Koeman of not watching him train, adding that it was disrespectful.

What do you think about this post? Do you agree that Miralem Pjanic was treated unfairly in Barcelona? Share your thoughts below.