OPINION: Why Ronaldo needs to be selfish with the ball against Belgium

By Baldor (self media writer) | 1 year ago

Portugal head into their Euro 2020 Round of 16 clash against Belgium as underdogs and captain Cristiano Ronaldo would be needed to perform at his best if the defending champions will pull an upset. 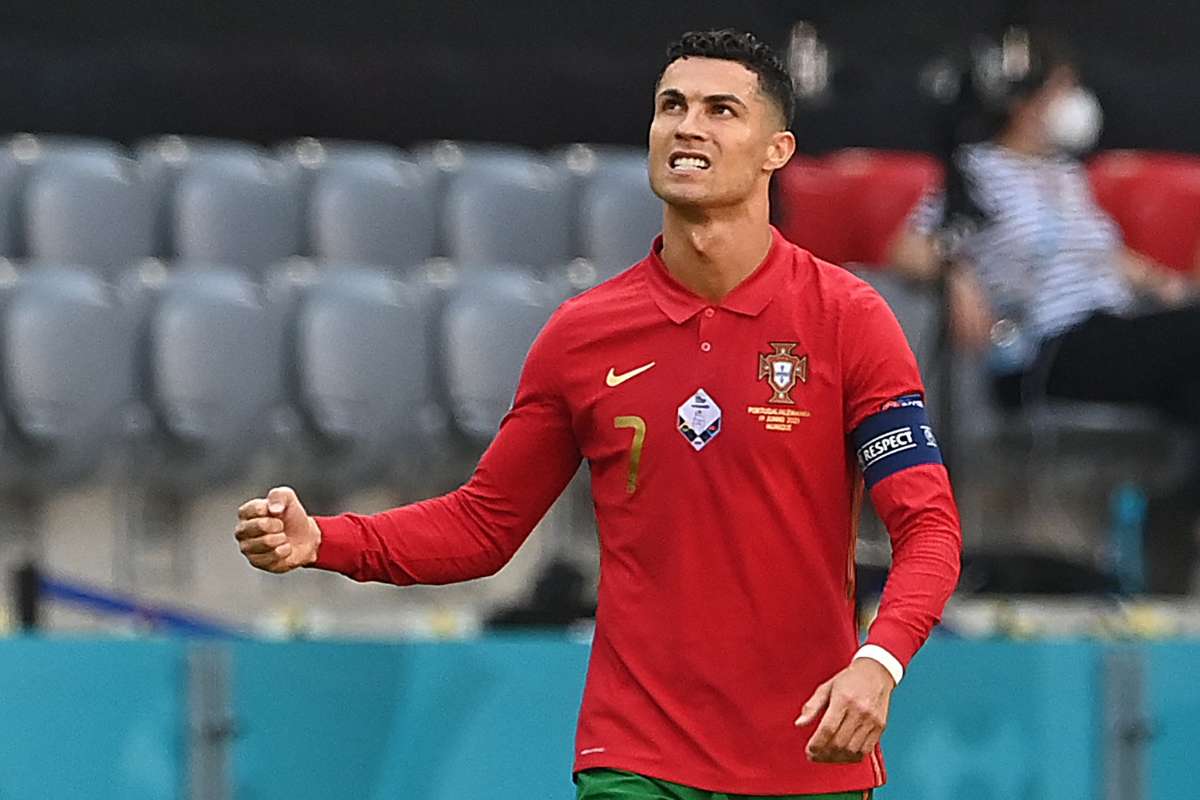 The Juventus man can be unplayable when in form, this is why he is still regarded as one of the best players in the world at 36 years old. Ronaldo equaled the record for most goals scored in men's international football in the last game and would be looking to establish himself as the greatest goalscorer of all time. 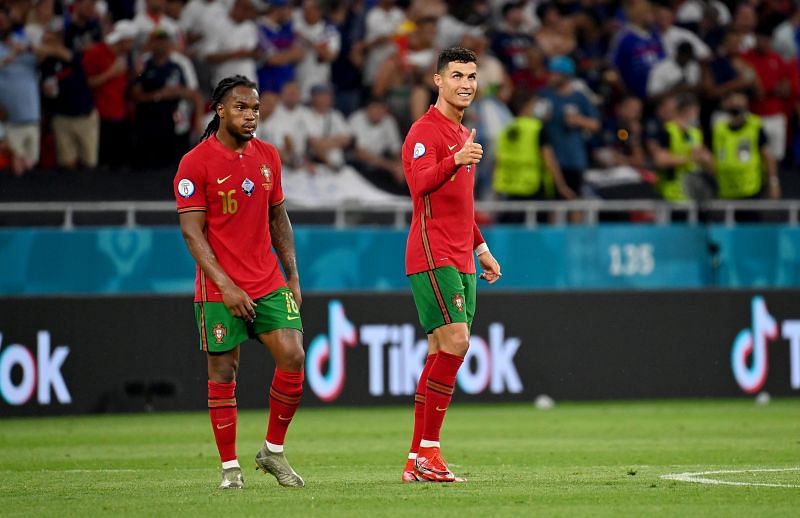 The multi-talented winger is considered "selfish" because of his incredible passion for finding the back of the net. This attribute has upset fans, teammates, and pundits but it is the character of a great goalscorer. The desire to score goals brings the urge to keep the ball instead of playing it to another teammate. 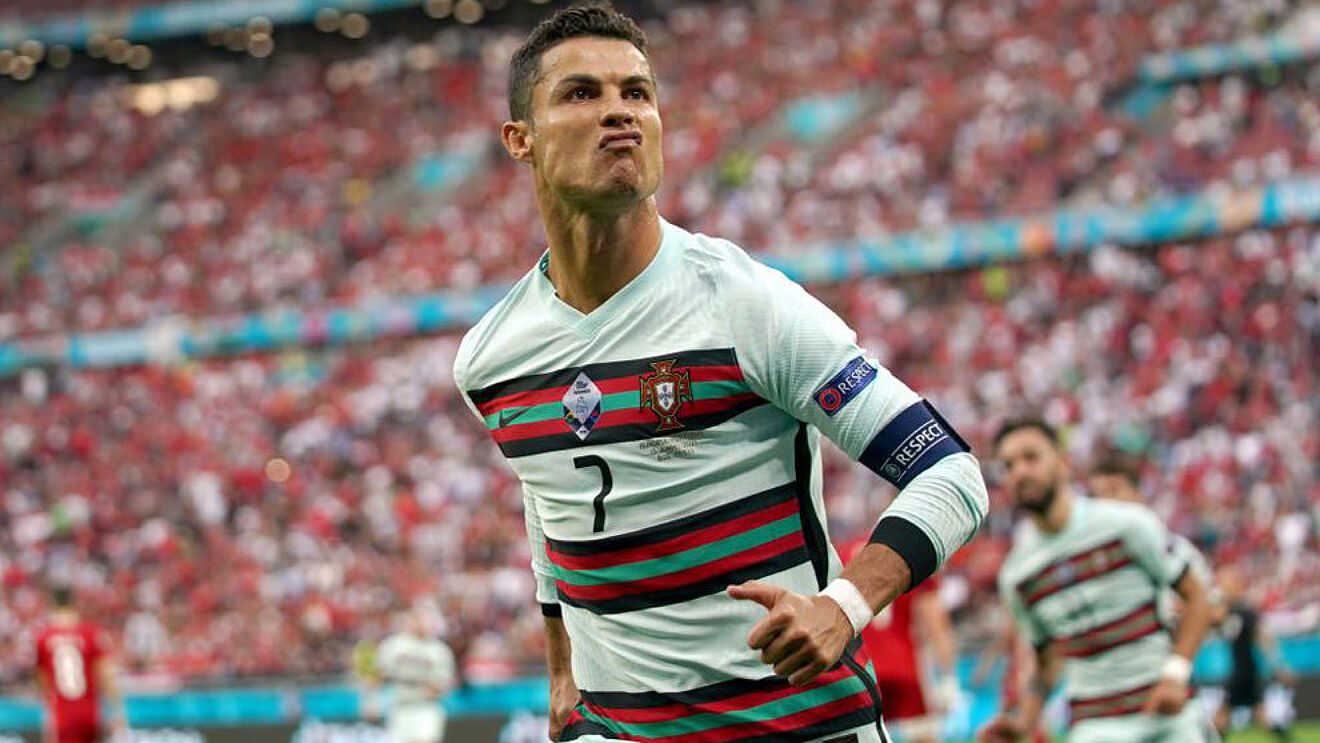 While fans and other players may not like it, football managers are known to build their teams around players like that. Eden Hazard, Mohammed Salah, Sergio Aguero are examples of players who have enjoyed this privilege. If Ronaldo is on your team, surely you have to allow him keep the ball to himself because that is when magic happens.

Portugal have no problem scoring goals. The defending champions have been delivering goals at this tournament but they have mostly been focused through Ronaldo. The Real Madrid legend is leading the way in the golden boot chase at this tournament and he’s making a huge impression in his fifth – and probably final – European Championships appearance. 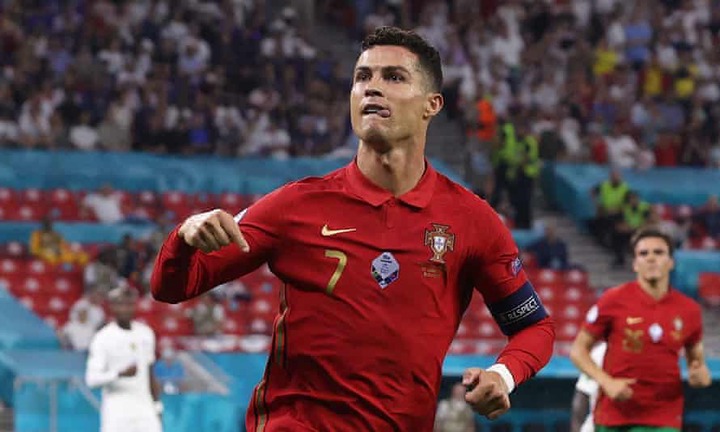 The coach of the Portuguese side, Fernando Santos has made Ronaldo the focal point of his attack, so he needs to ensure that the supporting cast of other players dedicate their strength and focus for the duration of the game to playing their part. With proper motivation, the Portuguese side can stand against the strongest team in the world.

According to the latest FIFA rankings, Belgium are the best side in the world as they have occupied the number one spot since the end of the 2018 FIFA World Cup. While the Red Devils are favourites to book a spot in the last eight, Portugal have not been pushovers in this tournament. 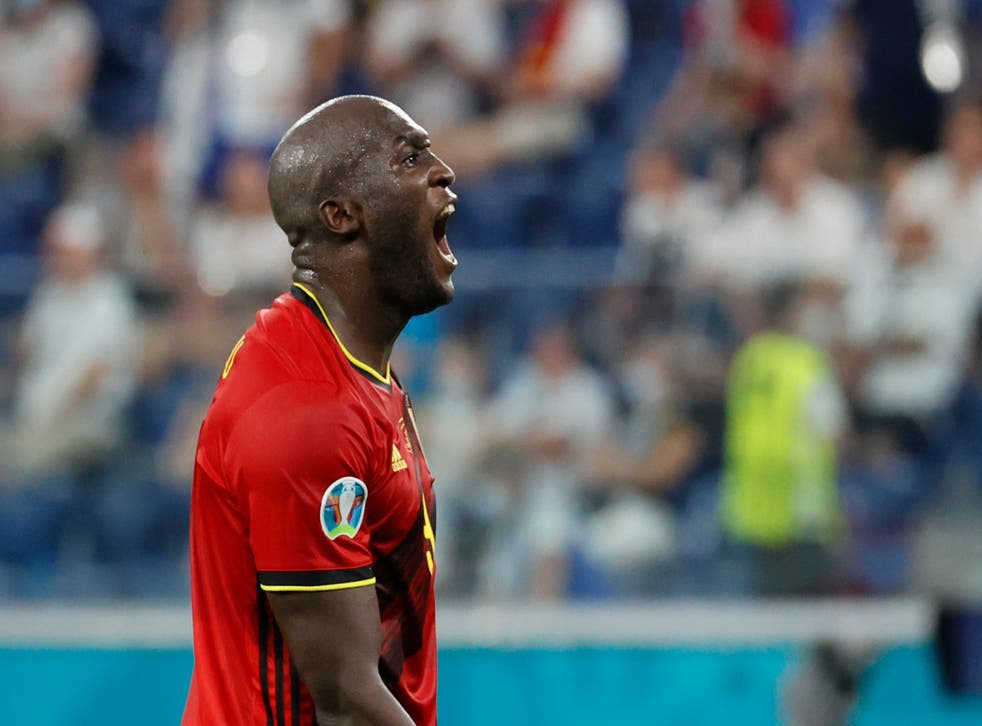 The holders picked up a 2-2 draw with World Champions France in their last game and we know that they are capable of taking this Belgium side to extra-time. The Portuguese saw six of their seven Euro 2016 games finish level after 90 minutes and this tie can be another close one. 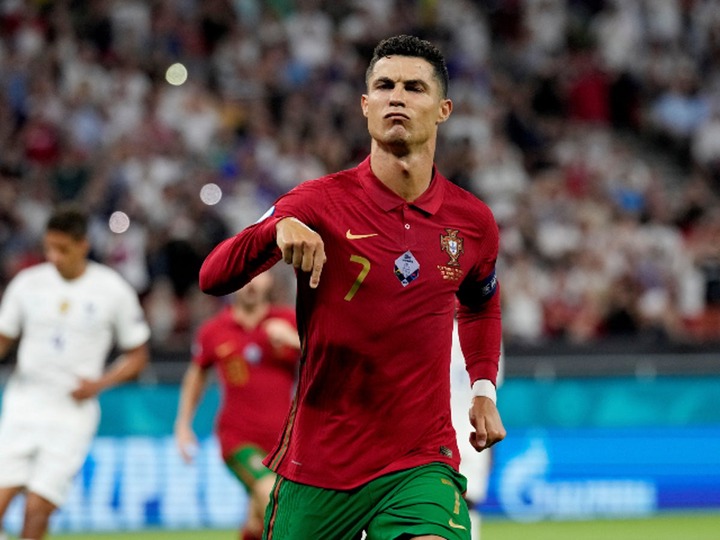 Belgium have Romelu Lukaku, Eden Hazard, De Bryune so they look good going forward. However, their defensive issues even things out so they can concede as much as they score. With Ronaldo out chasing a record, Portugal stand a very strong chance of reaching the quarter-final stage of the Euros.